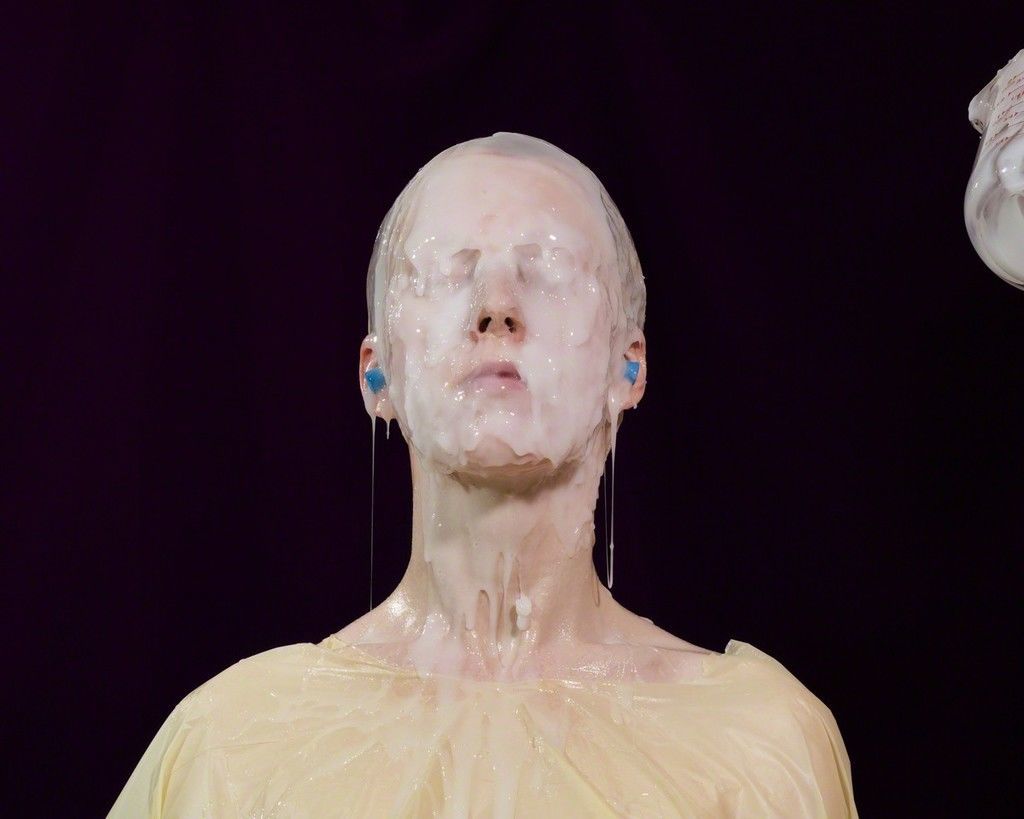 Stanley Kipping pioneered some of the first major investigations into the compound (which is made up of silicon and oxygen atoms) in 1927. Since then, its shape-shifting potential has inspired everyone from astronauts to plastic surgeons: Neil Armstrong wore silicone-tipped gloves during the first-ever moonwalk; cosmetic surgery has long relied on the material for breast implants; and it’s a favorite of both sex-toy and cookware companies.
Given its potency in popular culture, as well as its malleability, it’s no wonder that silicone has inspired artists, too. In its solid, rubbery form, it easily conjures distinctions between the natural and the man-made. It evokes a consumer society obsessed with performance, innovation, and the pliability of self-presentation—metaphor is, indeed, embedded in its chemical make-up. …Read More
Image:Ilona Szwarc: I am a woman and I cast no shadow #17, 2016, AA/LA
art times2019-04-01T18:16:39+02:00