The 2019 PPC Imaginarium Awards Winner is Sonwabiso Ngcai with his winning work: Isigu, or The Snare

The 2019 PPC Imaginarium Awards Winner is Sonwabiso Ngcai with his winning work: Isigu, or The Snare 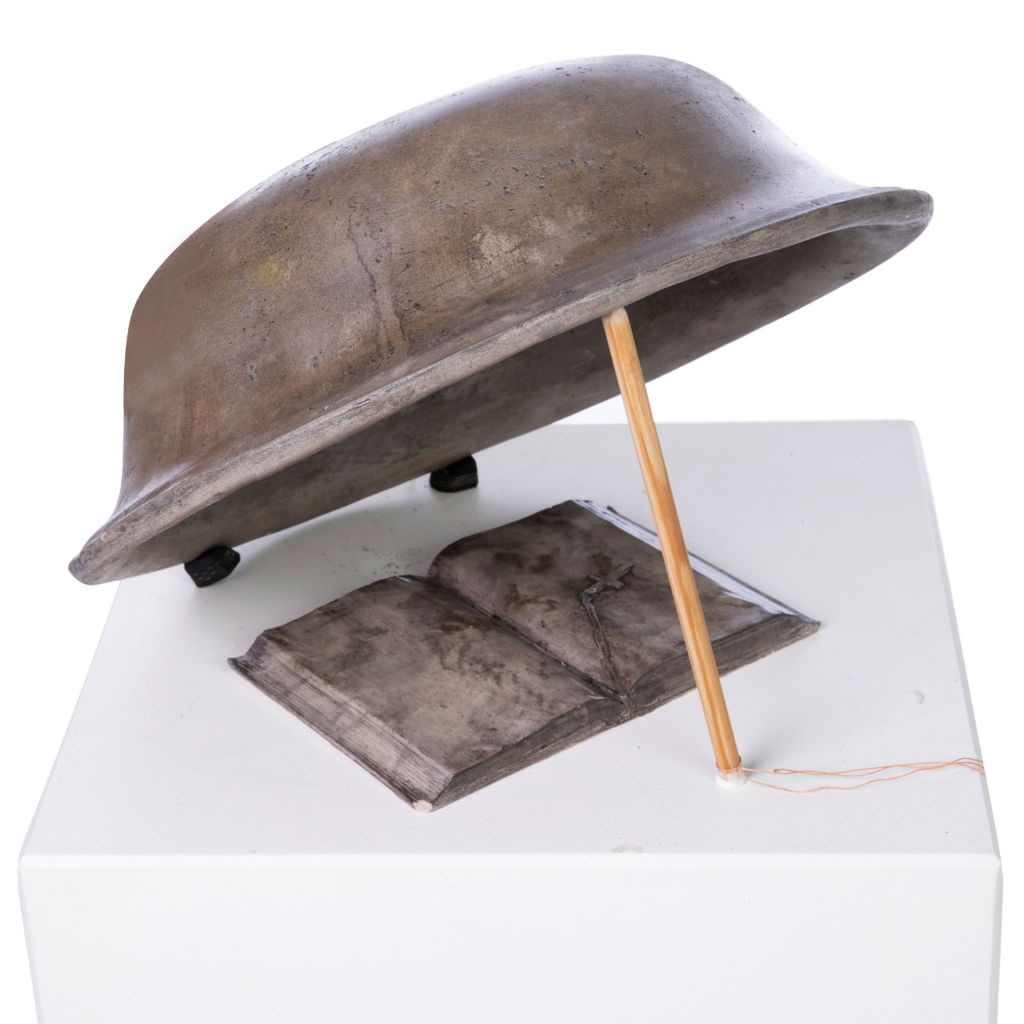 Image: Sonwabiso Ngcai Isigu, or The Snare : an analogy for how certain religious cults are ensnaring their congregants.

At a gala event held at UJ Gallery on 11 April 2019, emerging Eastern Cape artist Sonwabiso Ngcai was announced as overall winner of 2019 PPC Imaginarium Awards, taking home R150 000 in cash for his sculpture entitled Isigu, or The Snare. A BASA Award-winning programme, the PPC Imaginarium Awards is the country’s most supportive art and design competition with over half-a-million Rand in prizes awarded across six categories – Sculpture, Industrial Design, Film, Fashion, Jewellery and Architecture – to standout entries that express innovation using PPC cement.

Ngcai secured both the Sculpture Category prize and the Overall Winner ranking for a thought-provoking entry, which provides an analogy for how certain religious cults are ensnaring their congregants.

According to the artist’s personal views on the subject matter: “an isigu, in traditional African society, is a contraption used by young boys to hunt birds. It consists of a downward-facing bowl, with one side held open by an upright stick that has a string tied to it, with a few pieces of grain scattered underneath the bowl. Lured by the promise of food, a bird enters the area – the string is tugged, and the bird is captured. In this piece, the use of this simple but effective hunting tool is an analogy for the entrapment of people by religious cults.”

“In South Africa, recent exploitation has included feeding vulnerable congregants snakes and grass, making them drink petrol, sexual abuse, bullying and victimization – all in the name of faith,” he says. “Baited by the expectation of salvation and often seduced by promises of wealth, people are increasingly falling into religious cults. The use of concrete refers to the perceived power of faith and how congregants find strength in the Bible. The construction of the trap alludes to temporary church pop-up structures such as tents or rented buildings that appear in strategic places,” he continues.

Ngcai probes an aspect of the current South African society by means of a skillfully executed visual metaphor. Other work in the Sculpture Category was categorized by this same desire to interrogate the contemporary African condition. Runner-up in the Sculpture Category was Durban-based artist Kenneth Shandu for a work that depicts the plight of the homeless as observed on the streets of Durban. A Special Commendation went to Prudence Magagula for her exploration of gender violence and sexism experienced by female mine workers.

All the Winners and Runners-up in the other entry Categories are as follows:

Special Commendation: “Genesis 4: I Am Not the Keeper” by Itumeleng Ramakau

Winner: “Camara and the Clothing Factory” by Wian Jordaan

There was no Winner or Runner-up in the Film Category but Nirma Madhoo received a Special Commendation.

The Overall Winner, Category Winners, Runners-up and Special Commendations were chosen from an unprecedented number of 67 Finalists. In the past five years of the competition, the number of Finalists selected has not exceeded 50 entries on average per year. According to the director of the awards, Daniel van der Merwe of PPC Ltd, the “increasing level of the work entered and the expanding number of Finalists points to the momentum the competition has gained since inception. We commend all our entrants on the fantastic work and extend our hearty congratulations to the winners!”

The PPC Imaginarium Awards grew out of the previous and longstanding PPC Young Concrete Sculptors competition. Together, the two awards programmes constitute a 27-year-long legacy and investment in the arts for PPC Ltd.