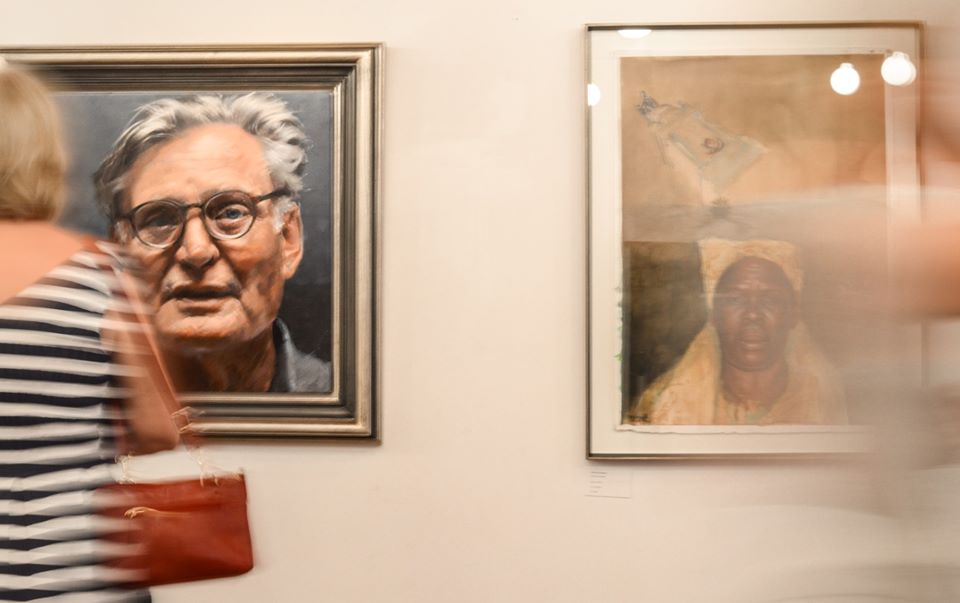 A Story of knots.

More fifty years ago, I was in the newly renovated Lutheran church, now known as GUS, on the corner of Dorp and Bird Street, for the opening of a spectacular exhibition put together by Prof. Otto Schröder and Dr. Anton Rupert. The show comprised a vibrant collection of Jean Lurçat tapestries that Dr. Rupert bought in Aubusson, France. It was the first time an exhibition of this magnitude was curated for the new University Galery in Stellenbosch, and most certainly, my first encounter with a beguiling series of contemporary French tapestries.

Call it the destiny of coincidence, call it what you may. Sometimes things are just plain and simply written in the stars. As I grow older, aspects other than academic erudition takes preference in describing certain phenomena in the creative world around me.  I seem to fall squarely into the romantic and symbolist trap. A tendency sometimes tolerated by the French, but only for brief periods. It is a delightful divergence forms the metered measures of academia.

Indulge me the ramblings of the storyteller.

A few months before the Lurçat exhibition opened in Stellenbosch, a group of four art students, then in our post-grad study year, had the opportunity to go on an art adventure in Europe. We were given the grace of an extra few weeks by our equally enthusiastic Prof. For this particular musing, I take you to the moment when I stood in front of the Lady and the Unicorn Tapestry Teinture for the first time. It is a series of six tapestries housed in the Museé National du Moyen Âge in Paris.

The light and climate control in the rooms where the tapestries are on show created an atmosphere of twilight. It was alive with the diminishing energy of the breaking of day. What the French call, ever so romantically, crepuscule.

The tapestries were radiant. A series of visual poems that touches on those elusive emotions mortals seem to tussle with as time goes by. I was spellbound. Bedazzled. The conception of this exhibition called KNOT/KNOOP is a eulogium to that inspiring day in Paris some fifty years ago.

Another random occurrence, was that the Lady and the Unicorn series was originally housed in the Boussac castle, the village that we moved to in rural France twenty years ago. It was the writer, Georges Sand that was instrumental in having them restored and moved to the Paris Museum.

Subsequently, we started collecting tapestries and cartons (preparatory gauche paintings), which are the preliminary designs for tapestries. Interpretations of The Lady and the Unicorn series are still woven in Aubusson to this day, done from the ancient cartons that survived the passing of time. We are fortunate to have a series of tapestries and cartons from various periods in the history of this art form,

In this unique collection of art on display, a late 19the century tapestry of the sixth work in the Lady and the Unicorn series is on show and it served as the inspiration of a series of my works. Another large late 17th century Aubusson tapestry fragment depicting Alexander the Great is also included in the KNOOP exhibition.

KNOOP represents works from more that sixty artists. We did not expect our invited artists to weave, knot or stitch together an artwork. Of course, they were most welcome to do that, but at the very least, they had to create a work that visually refers to this textile form of art. It could be as simple as a painting, drawing, lithograph, photograph, or needlepoint that visually refers to a woven image. The exhibition also includes ceramics and other three-dimensional knots.  Artists were asked to be creative with the interpretation of the theme, rather than being restricted by the imposing power of a knot.

A further  source of inspiration was to look to the vibrant and diverse history of  fiber art on our continent. Textiles have been a fundamental part of human life since the beginning of civilization. The methods and materials used to make them, have expanded enormously and we enjoy a multifariousness of innovation that subsumates historical and contemporary methods.

It is with this innovative vibration in mind that we explore disparate points of visual confluence and  personal creative interpretations of the simple knot.

KNOOP. KNOT is a group show with more than 50 artists exhibiting at 3 galleries

Is Art Gallery 29B Church Street 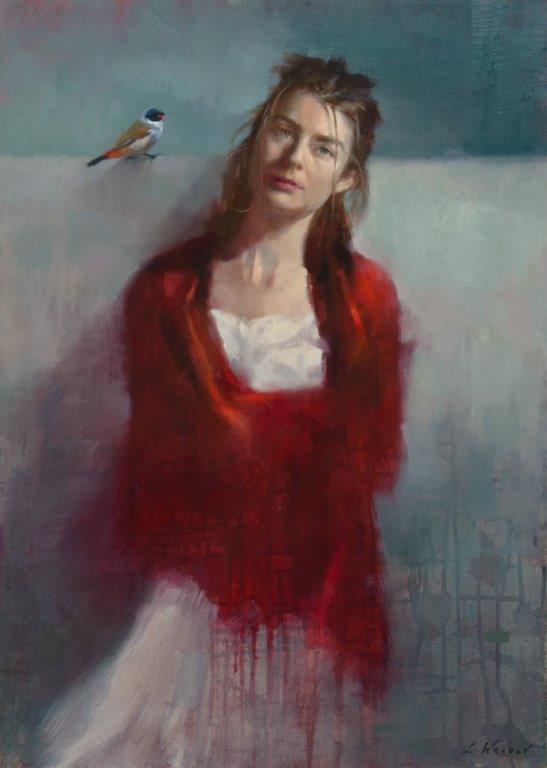 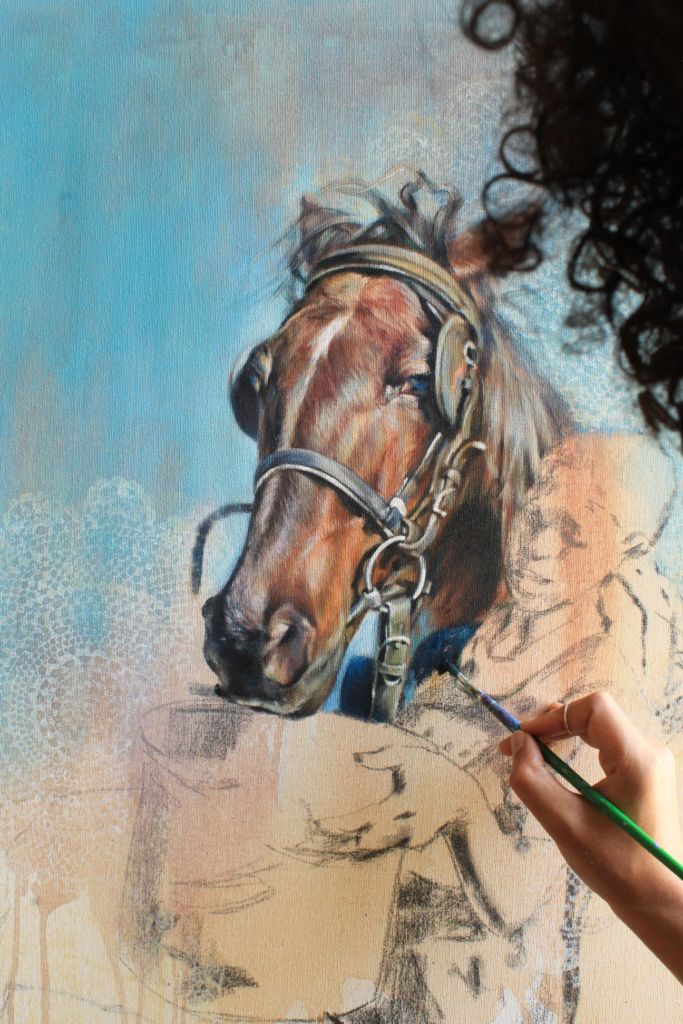 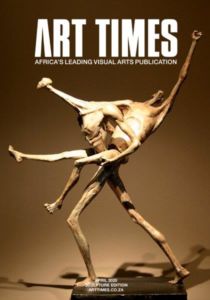 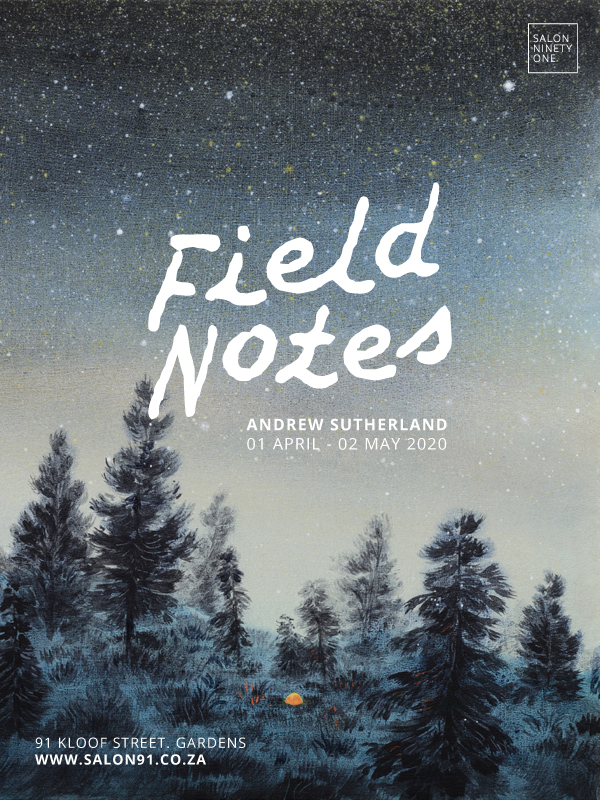