Adelle van Zyl at the Association of Arts Pretoria

Adelle van Zyl at the Association of Arts Pretoria

In this series of ink drawings and collages, Adelle van Zyl combines the literary genre of the fable with aspects of the human psyche, in order to comment on the human condition.
Fables are short stories that convey moral lessons by means of animals with anthropomorphic features, such as the ability to speak and act like humans. The artist draws on her experience as a illustrator of children’s books, as she employs animal imagery with themes of fear and fantasy for her current body of work.  For the artist, animals reflect the fragility of the human psyche and her work often touches on psychological aspects and reflects on the key events and characteristics which form the core of human existence. 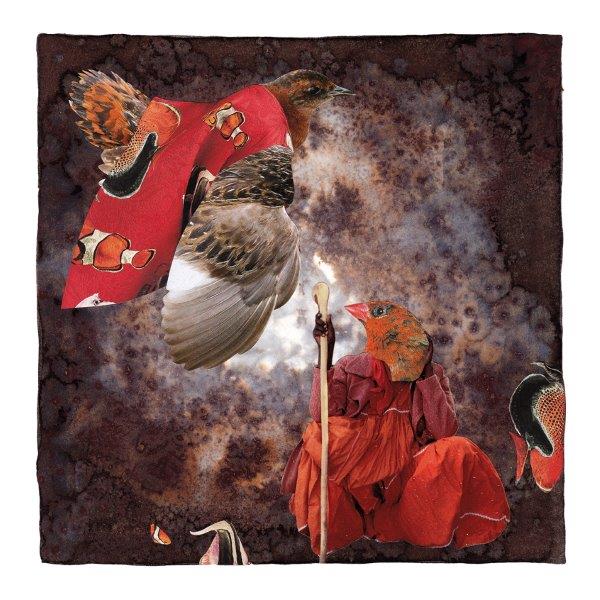 The process of creating both the ink drawings and collages was a spontaneous attempt to discover and access subconscious thoughts.  The artist simply started the format of a circle within a rectangle.  Similarly, in the collages, she started with a square format which was saturated with ink, water and salt.  The result is imagery that became the backdrop, which in turn, formed the selection of bird heads and fragments of clothing that seemed to correspond to underlying tones.  These backgrounds of chance and chaos become theatres, in which human drama and the creation of meaningfulness unfold.

The exhibition can be viewed from Thursday 3 September to Saturday 19 September with an open day and an opportunity to meet Adelle on Saturday 5 September from 10h00 to 13h00. 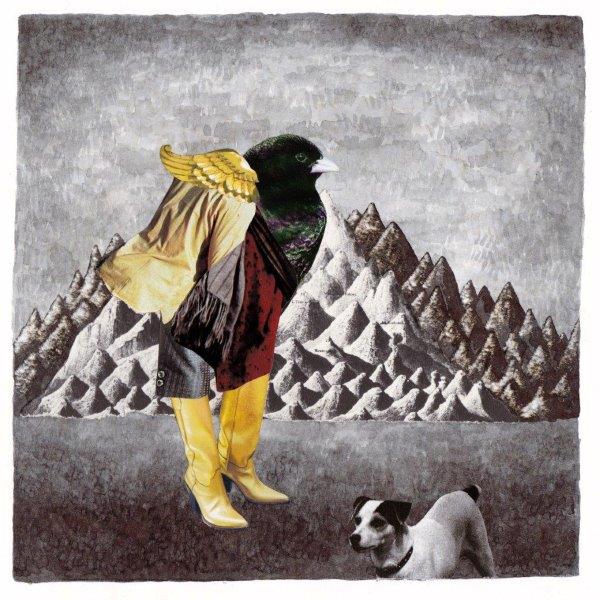 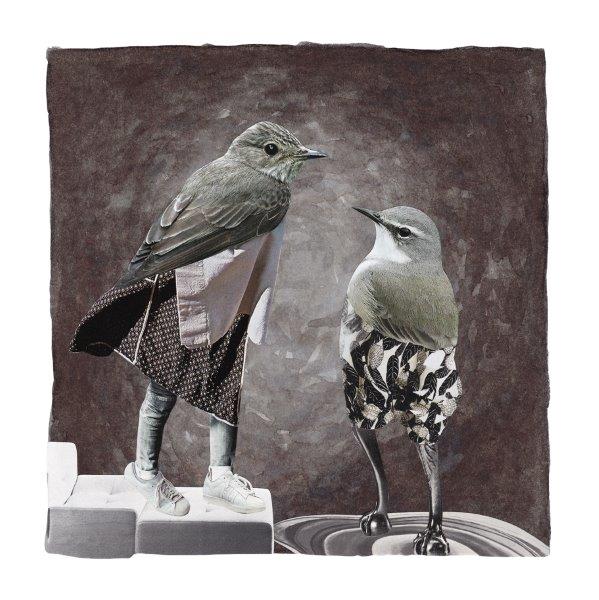