Africa in Europe: Aspire Art Auctions has collaborated with Artcurial to bring a feast of African art to Paris

Africa in Europe: Aspire Art Auctions has collaborated with Artcurial to bring a feast of African art to Paris 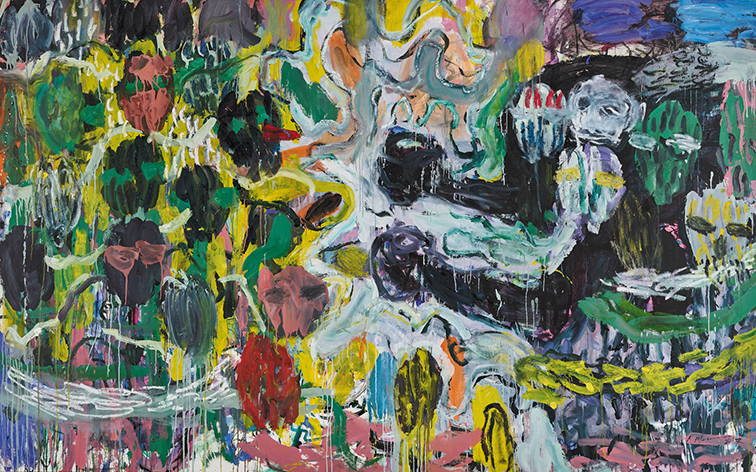 Aspire strongly believes in the quality, creativity and historical and cultural significance of the art produced on the African continent from antiquity to the present day. As the Cradle of Humankind, the inventiveness and imagination of the human race emanates from South Africa, the home of Aspire Art Auctions.

Markets are not built in a vacuum, and our focus and strategy are to grow a global market for artists from the African continent, through investments of time and resources, research and presentation, and collaborations with those that share this vision and have the capacity to drive it forward.

The quality of art from Africa is on par with that of Europe and the Americas, indeed, some would argue it is fresher, with its own flavour and flair, unique and unlike that with which the world has become so familiar through over-representation in the 20th century. Yet, the artworks produced by artists from these “first-world” capitals trade at significantly higher levels than that of the artists of Africa. This paradigm is changing with increasing rapidity, being brought about by the concerted efforts of companies like Aspire and Artcurial who have the vision and comprehension to see how global tastes, public opinion and market appetite are developing. We are in touch with the global zeitgeist and with that we bring to market increasingly relevant and interesting collections and, thereby, incrementally grow the value of the artworks and artists included therein. As a growing pool of international collectors progressively appreciate the quality and relevance of these offerings, they consequently achieve continuously higher prices with each passing sale.

There is immense room for growth in value of African modern and contemporary art as it aligns more and more to the value systems and pricing levels of the rest of the world, and we present opportunities to savvy collectors to get involved and engage with a market that is primed to scale exponentially over the coming decades.

Ruarc Peffers, MD of Aspire, comments: “So much of the wealth of Europe was built off the bodies, efforts and minerals that emanated from Africa, without Africans having received much direct benefit. In many ways this trend has not changed. At Aspire, we aim to present the cultural produce of Africa to a global market, but ultimately return the proceeds to Africa, thereby creating value and building wealth throughout the continent. By growing value in art from this continent we are systematically closing the historical value gap and addressing social and economic development head-on, while adding value to collectors of African art around the world, and simultaneously adding value to Africans in Africa.”

A magnificent tapestry by William Kentridge, extraordinary in scale and innovation, and employing a weaving technique developed in France, leads the field. Based on the original drawing, the two are sold as a pair. 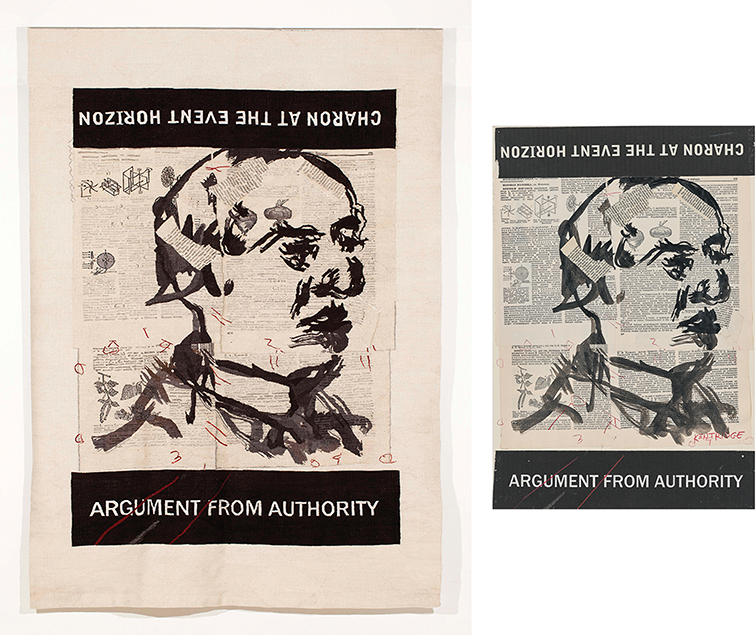 Georgina Gratrix’s painting, Most Beautiful Girl, offer amusing and incisive commentary on notions of beauty and ‘the battle of the sexes’. In contrast, Zimbabwean, Misheck Masamvu’s painting Natural Selection (above) muses on Darwinian notions of human adaptation while South African Athi Patra Ruga raises questions around ethnicity and sexual orientation in a glorious textile construction that featured in the exhibition Art Afrique at Fondation Louis Vuitton in Paris in 2017. 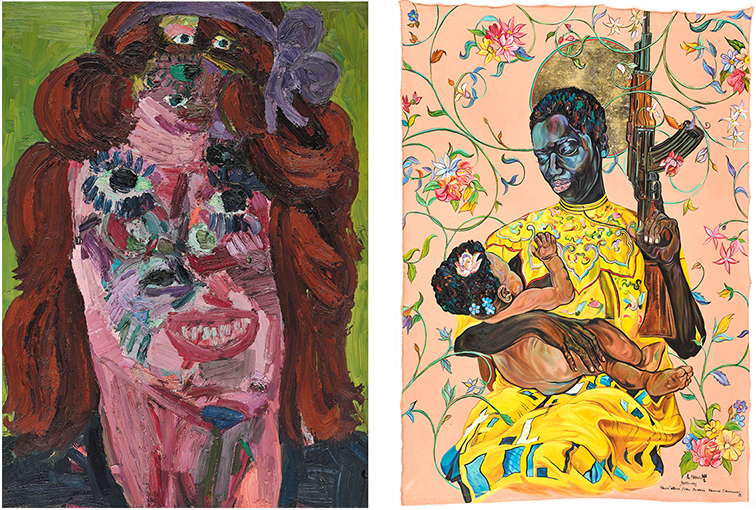 In contrast, Zimbabwean, Misheck Masamvu’s painting Natural Selection (above) muses on Darwinian notions of human adaptation while South African Athi-Patra Ruga raises questions around ethnicity and sexual orientation in a glorious textile construction that featured in the exhibition Art Afrique at Fondation Louis Vuitton in Paris in 2017. 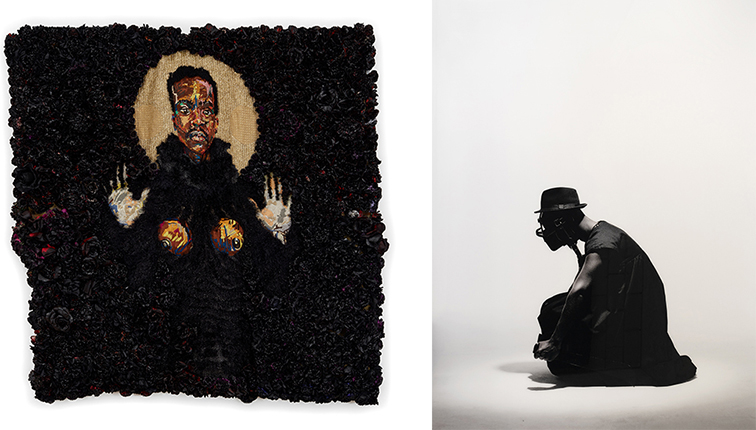 Alexis Preller’s conceptual interest in mythological and celestial themes is most evident in this impressive abstract painting, Birth of Venus. Produced in the same year that he presented his 20thsolo exhibition–which marked an important stage in his mature career–Preller’s dynamic painterly gestures, meshed in a considered bundle of strokes of thick paint onto a dark background, visually references the expressive technique of French Tachisme to create a scene of cosmic origination. 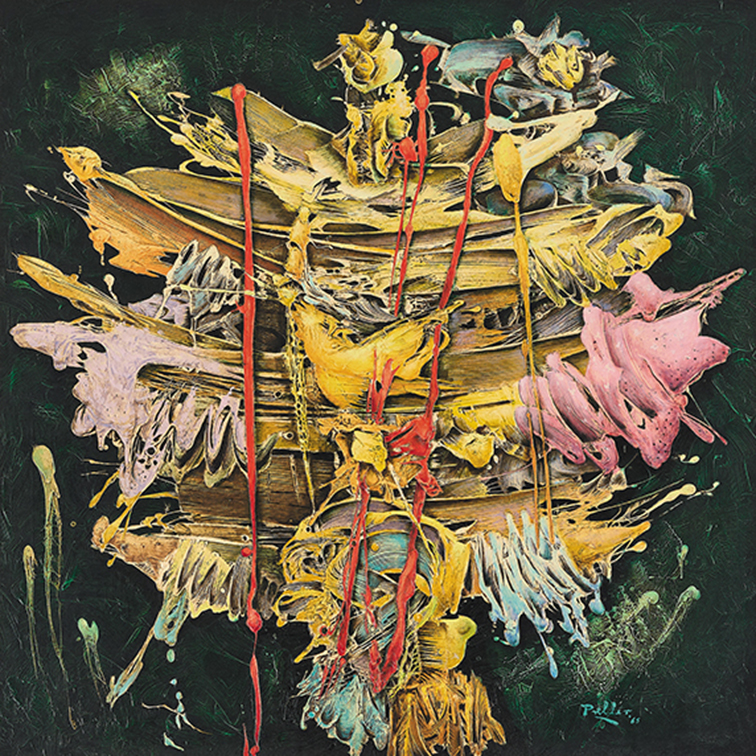 Rarely seen at auction is an exquisite platinum palladium print by David Golblatt from his On the Mines series of 1969 and the last in the edition of Looking up the core, Ponte City, Johannesburg, 2008 from the series which won Mikhael Subotzky and Patrick Waterhouse the Deutsche Börse Photography Prize in 2015. A strong line-up of photographers includes Zanele Muholi, Nandipha Mntambo, Mohau Modisakeng, Rotimi Fani-Kayode and Billy Monk’s photographs from the Catacombs nightclub. 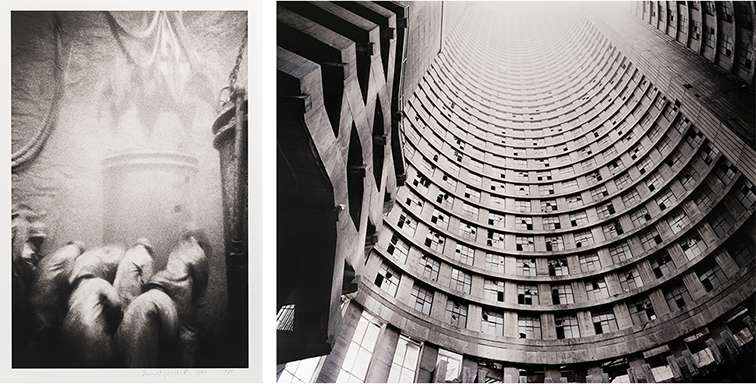 Look out for classic mid-century modern sculpture by Sydney Kumalo and Lucas Sithole and extraordinary contemporary works from Doreen Southwood and Patrick Bongoy.

Also included are works by stalwarts like David Koloane who played a seminal role during the apartheid years and Blessing Ngobeni, the Standard Bank Young Artist award winner and initiator of the Blessing Ngobeni Art Prize to advance young artists.