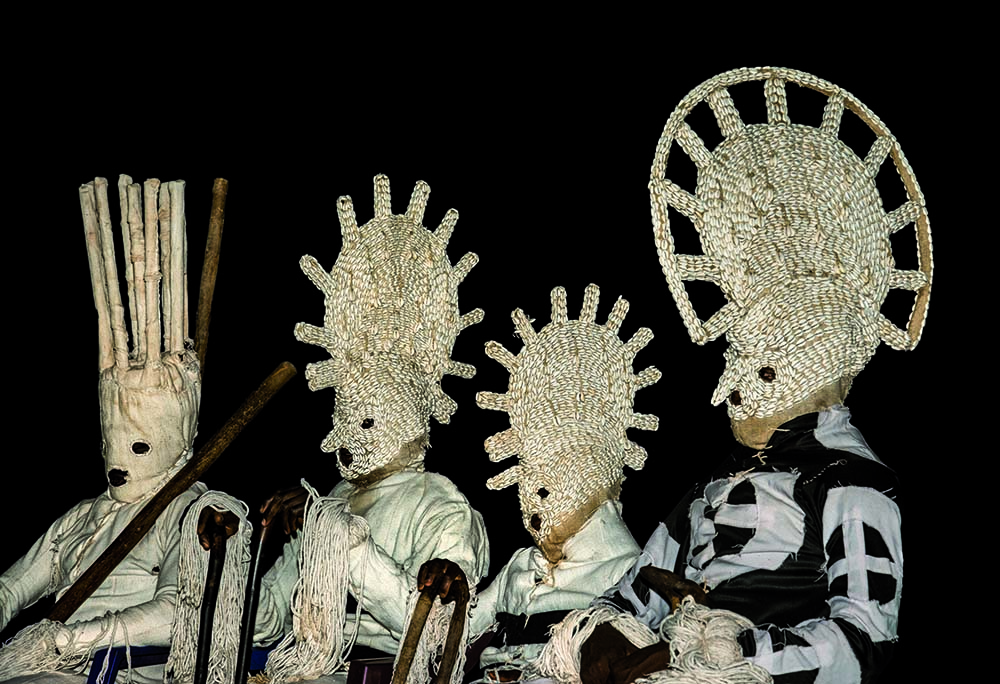 American-born Carol Beckwith and Australian Angela Fisher met over 40 years ago, beginning a photographic partnership that has seen them journey over 300 000 miles on the African continent – through 48 countries and recording 150 African cultures. African Twilight will be the first solo show presented by the pair on the African continent and will include images from their travels to Tanzania, Ethiopia, Burkina Faso, Kenya, DR Congo, and Cameroon – documenting rituals and ceremonies from some of the most remote corners of our continent.

For the last 15 years of their four decades of African fieldwork, world-renowned photographers Carol Beckwith and Angela Fisher have continued their journey across Africa, seeking out even more remote communities to record the sacred ceremonies, powerful art forms, and boundless creativity of the African Continent. 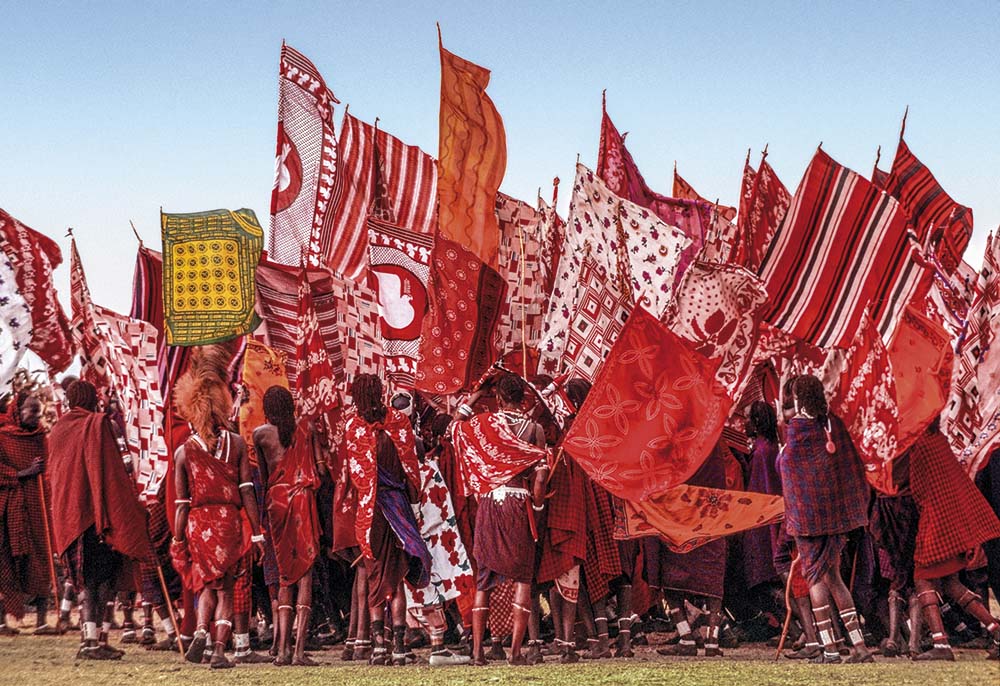 Now, nearly two decades after their landmark book African Ceremonies, their soon to be released book African Twilight:  The Vanishing Cultures and Ceremonies of the African Continent – a two-volume, 864-page publication featuring 750 colour photographs (pub. Rizzoli, New York) – completes the journey, covering disappearing rituals and ceremonies from some of the most inaccessible corners of the African continent. The images capture the vast cultural diversity of Africa and span the human life cycle from birth to death, covering unique initiation ceremonies into adulthood, colourful rituals of courtship and marriage, the splendour of power and leadership in Royal Kingdoms, seasonal rites of survival, diverse religious beliefs, healing practices and, finally, extraordinary rituals of death and the fascinating role of the afterworld. Simply put, no other book like this exists or can ever be created again, as more than 40 percent of what has been documented here has already vanished. 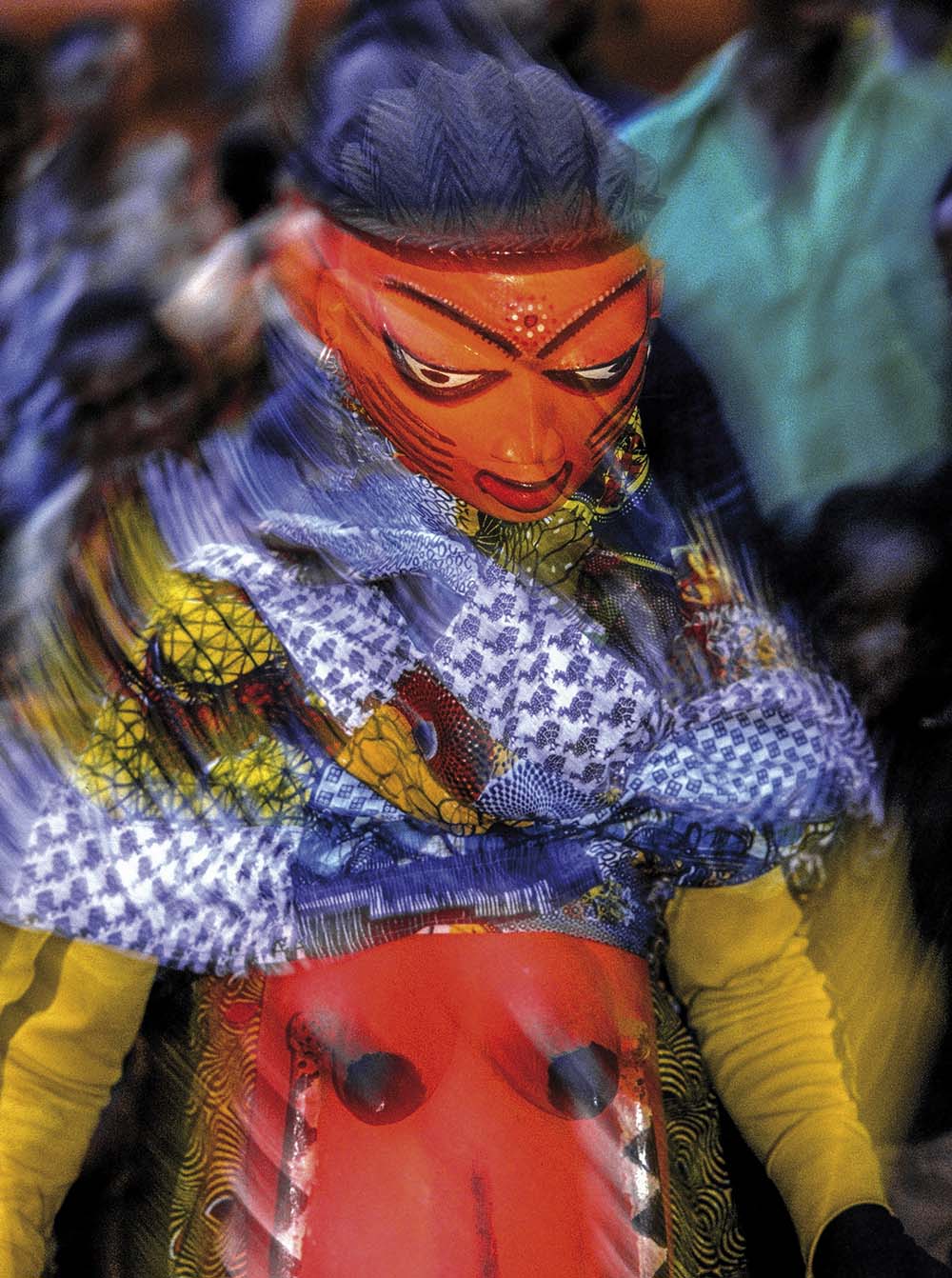 The upcoming exhibition – a selection of images from this vast body of work – brings the vibrancy, intimacy, personal connection and meaningful understanding for which the Beckwith/Fisher collaboration is renowned. The exhibition will consist of 27 photographs and 10 short video films and will run from 01.11.2018 – 02.02.2019 at THK Photography Gallery in collaboration with: Crossover, Hamburg, www.crossover-showroom.com.

25 prints of Carol Beckwith and Angela Fisher’s work were included in the October 2018 Phillips Auction sale of Photographs in New York and received rave reviews. Beckwith and Fisher have twice been honoured with the Annisfield-Wolf Book Award in race relations for “outstanding contributions to the understanding of cultural diversity and prejudice”, and have won the Royal Geographical Society of London’s Cherry Kearton Medal for their “contribution to the photographic recording of African ethnography and ritual”. Their defining body of work, the double volume book African Ceremonies (1999), and the accompanying exhibition Passages (Brooklyn Museum of Art, 2000), won the United Nations Award for Excellence for its “vision and understanding of the role of cultural traditions in the pursuit of world peace.” The exhibition travelled internationally to various institutions – including the National Geographic Museum in Washington DC and the Brooklyn Museum of Art in New York.  Ruth E. Carter, the celebrated costume designer for the groundbreaking film Black Panther (2017), has referenced Beckwith and Fisher’s photographs as one source of inspiration for her innovative designs, using Beckwith and Fisher’s comprehensive and varied collection of images as a foundation upon which to innovate. Other notable publications produced by the duo include Africa Adorned (1984), Faces of Africa (2004), and Painted Bodies: African Body Painting, Tattoos and Scarification (2012).