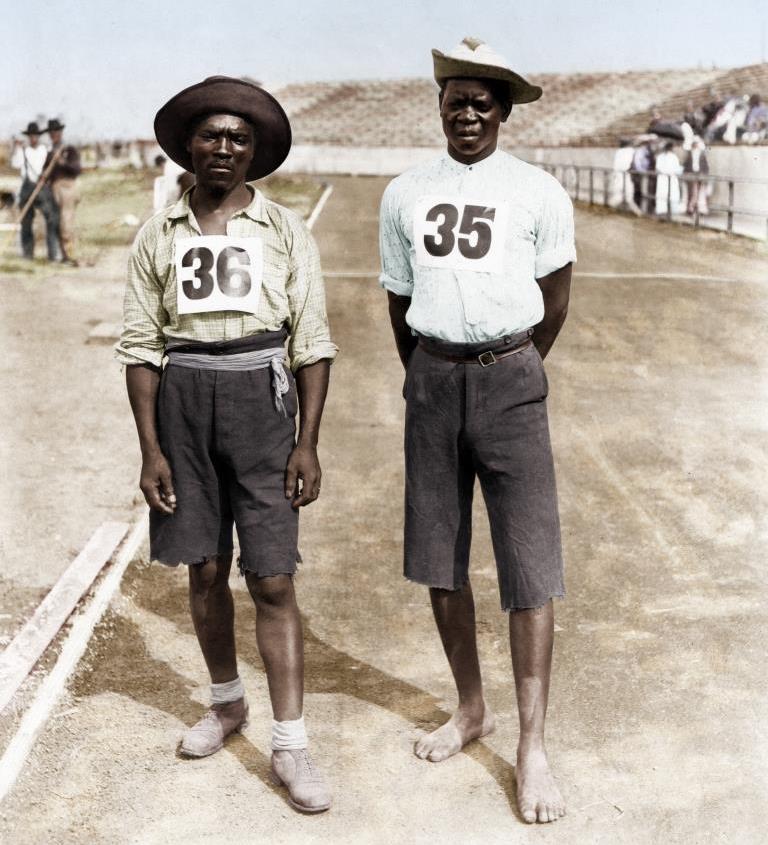 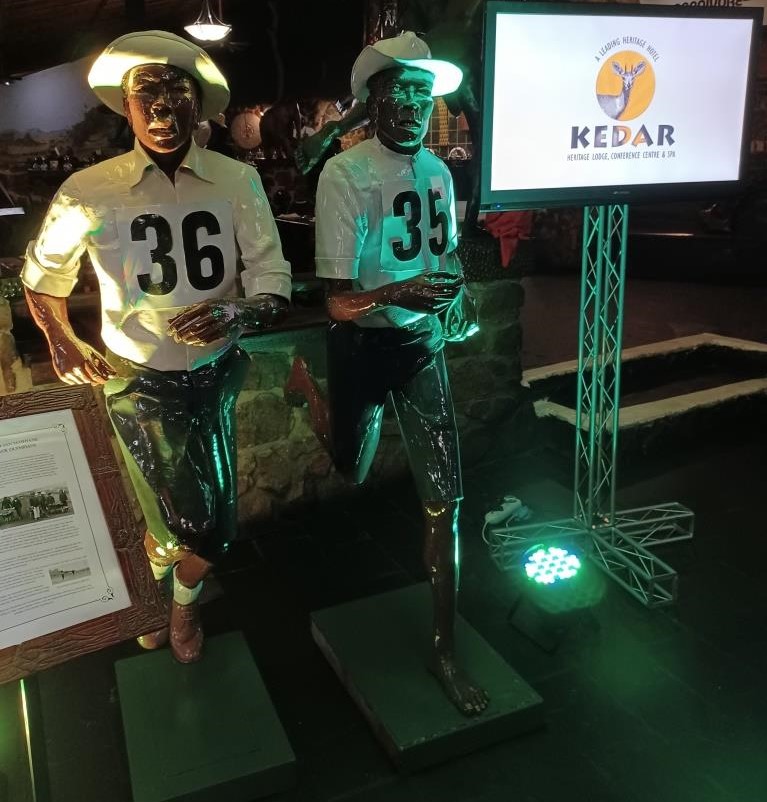 Businessman Robert Forsyth recently commissioned statues of two Tswana men, Len Taunyane and Jan Mashiane, who served under General Piet Cronje during the South African War, and later became Africa’s First Black Olympians by running in the marathon at the 1904 Olympics in St Louis, Missouri, USA. The works will be housed at Kedar Heritage Lodge near Rustenburg.

The fascinating means of making the sculptors by sculptor Adam Madebe can be viewed here.

The colourising of the photos is by Jenny Bosch.
The video was produced by Mark Klein Productions.