Famed cartoonist Jonathan “Zapiro” Shapiro has received a top French cultural award in recognition of his contribution to the arts.

On Wednesday, French Ambassador to South Africa Aurélien Lechevallier bestowed upon him the Knight in the Order of Arts and Letters.

“In him, France wants to give recognition to an artist, a friend, but also a freedom fighter who shares the values of the French Republic,” he said. … Read More 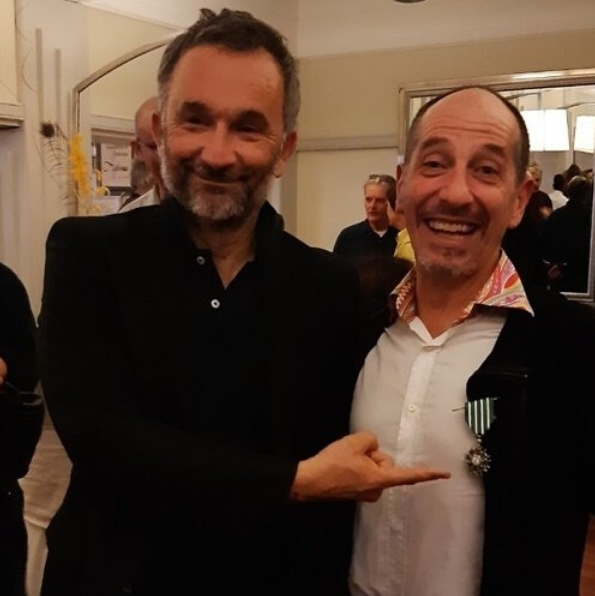 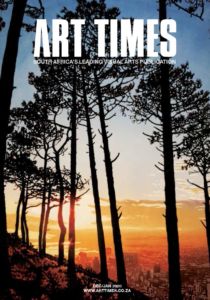 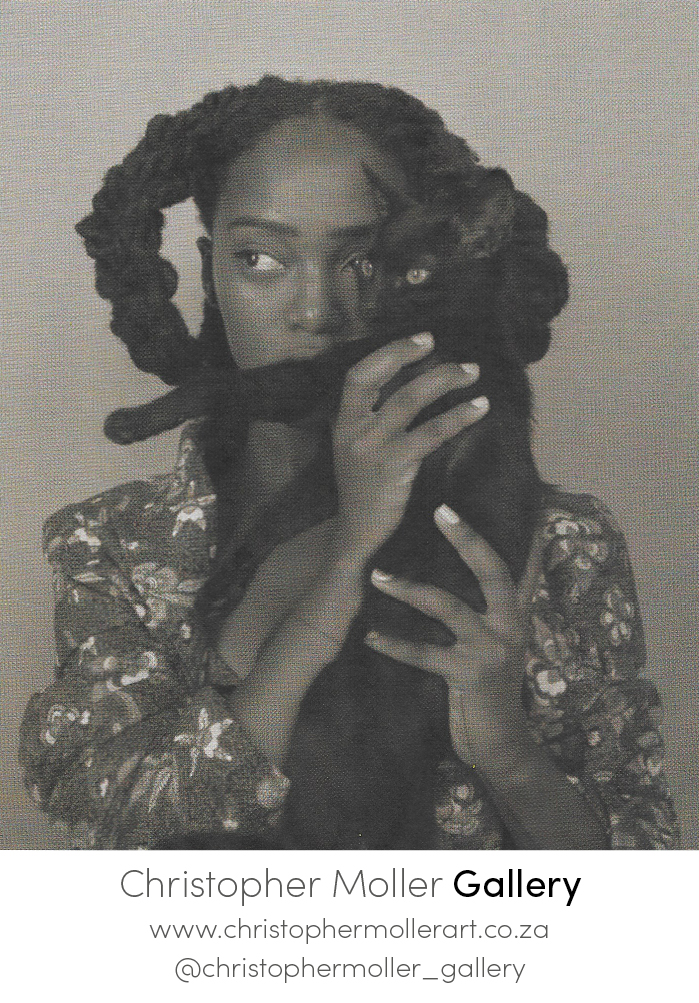 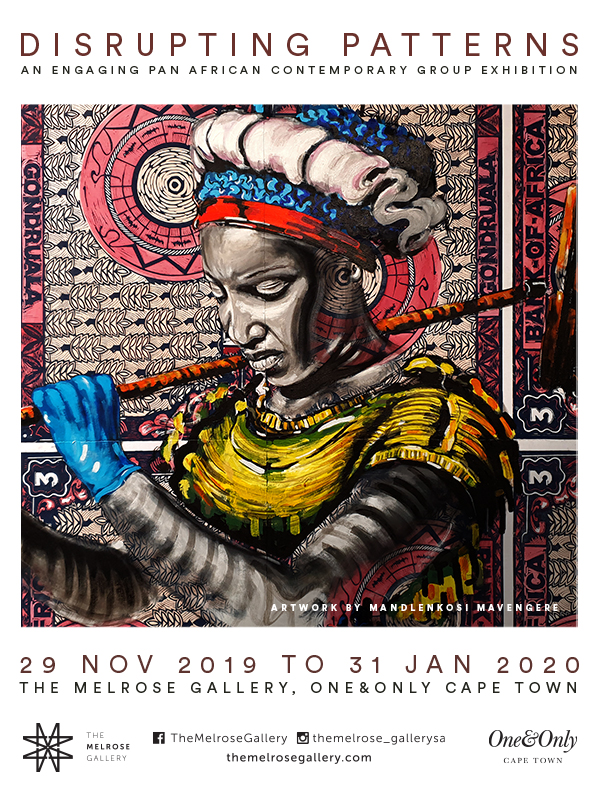 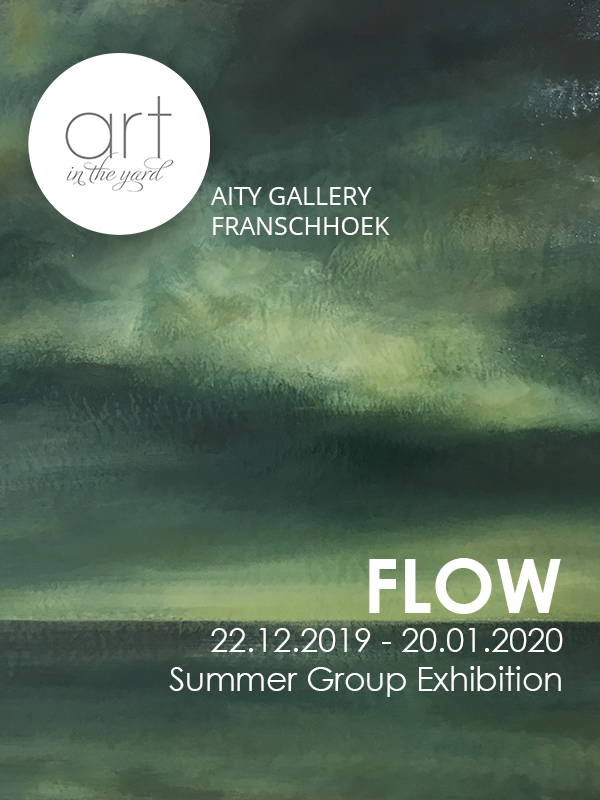 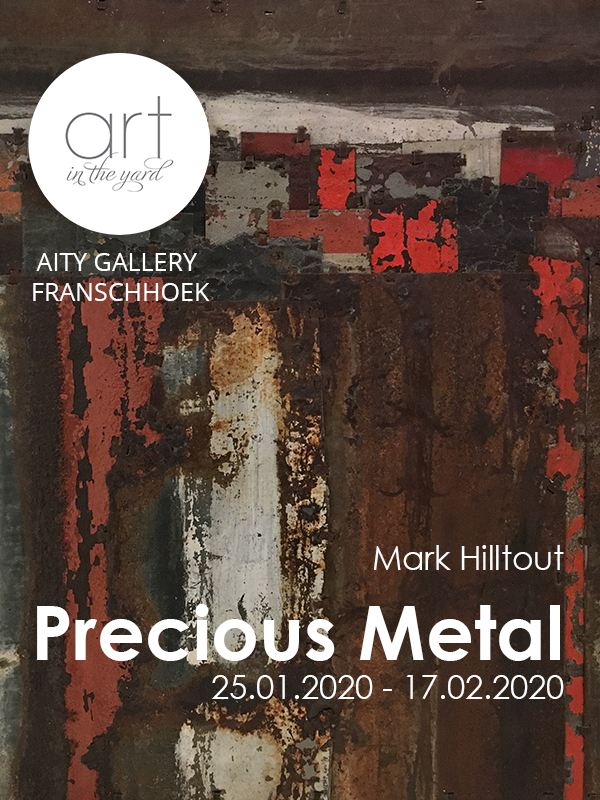