AT Feature: An exhibition about the necessarily not knowable, held on the day that does not exist.

AT Feature: An exhibition about the necessarily not knowable, held on the day that does not exist.

‘Stand a little less between me and the sun’
An exhibition about the necessarily not knowable held on the day that doesn’t exist by Audrey Anderson.

Casting a shadow on a person who is enjoying the sun is a little like criticism descending on an artwork. It loses its unique implicit meaning. “STAND A LITTLE LESS BETWEEN ME AND THE SUN” is a push back against the explicit in order to simply experience the implicit. To be relieved of the need to conceptualise art to the point where our bodies don’t understand it anymore.

A Metaphor: One day a person in their daily environment is swept up in a moment of sudden realisation as an intuitive idea grabs a hold of her. This idea is manifested into a unique drawn painting. We see a bunch of deconstructed fragments, shapes and lines harmonised into a whole embodied artwork. 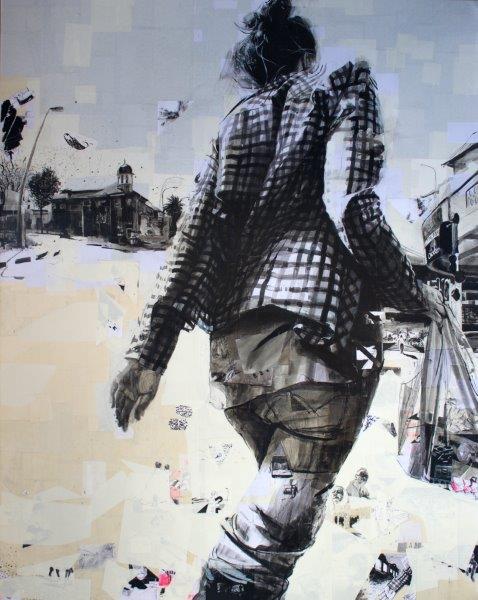 Audrey Anderson | Between Fordsburg and Newtown, Ink on canvas

A tacit meaning occurs between another person and the artwork as he looks at it. The artwork potentially evokes a latent understanding in him. Then the artwork starts to get various responses from different people with some saying “I don’t know why, but I love it.” Others stand still in silence. Some respond emotionally; getting angry or laugh and some just glance at it in passing. It seems that the artwork depends on who is looking at it and what they bring from within themselves to see it. Making and seeing an artwork appears to be about a relationship. A human condition.

This is all very mysterious and needs closer inspection. Another idea comes along and says, “There is something not knowable about this artwork. It needs to be deconstructed and understood.” The idea casts a shadow of criticism. The shadow engages and starts dissecting the art into fragments. No longer embodied, but calculated and structured. Like a map laid out perfectly so that everyone can understand it in unison. The idea says “Ah! Now I know what this thing is,” and the artist looks back and says, “that is very useful thank you, but the map is not the same as the territory” understood or implied without being stated. 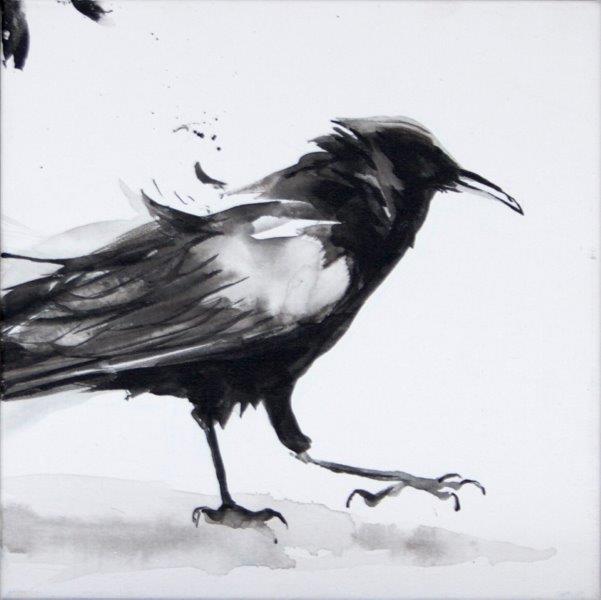 The exhibition opens at Gallery 2 on Saturday the 29th of February at 12h00 with the opening speaker, Jenna Burchell. 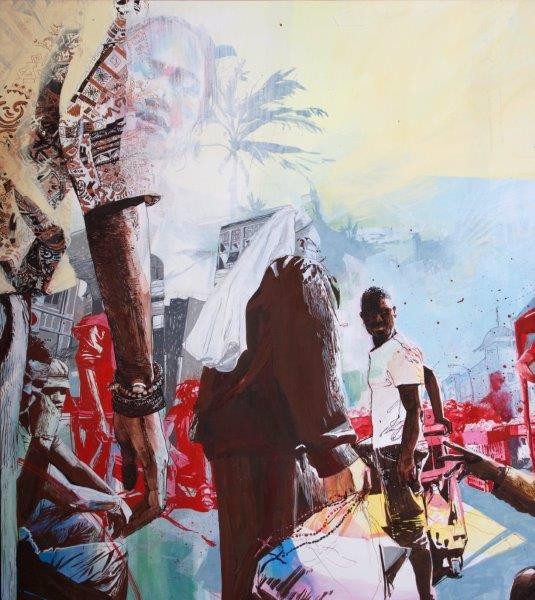 Audrey Anderson | Between curiosity and mutti, ink on canvas 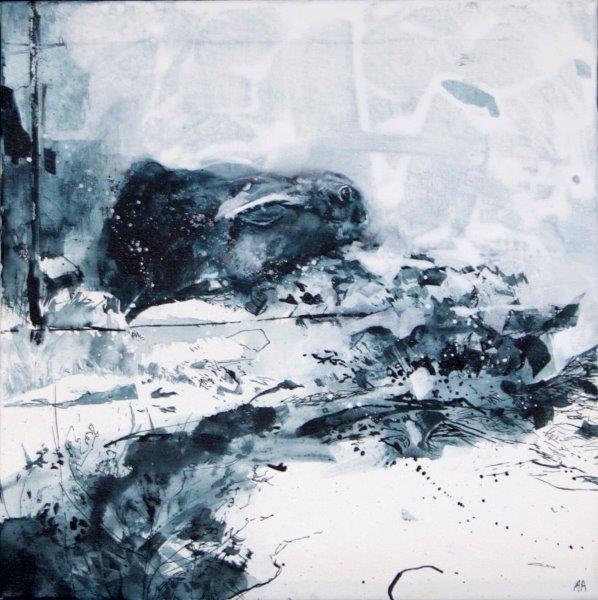 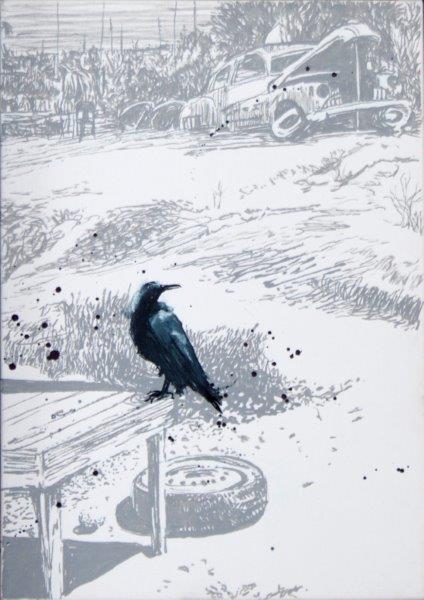