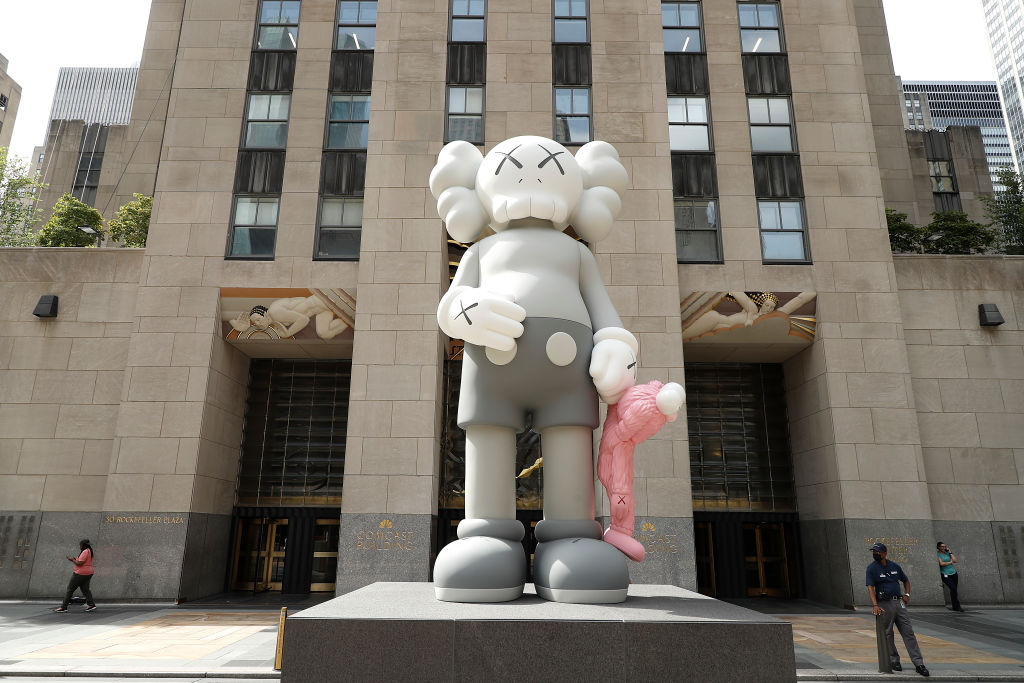 he art world, which went partially dormant last year, has reanimated. In the first half of 2021, Christie’s reported $3.5 billion in sales, up 75 percent from 2020. Art fairs are back as well: Frieze New York was held in May, Art Basel went off in September, and Art Basel Miami Beach is set to return next month.

But for art lovers on the Left, there is little to celebrate.

Capitalism, of course, has always been in the process of absorbing art. For the most part, art has historically functioned as a site of patronage, an asset class, and a marker of social stratification — with some crucial exceptions in craft and design as well as folk, socialist, and outsider traditions and figures. But some daylight, at times just a sliver, always seemed to stand between art and commerce. Prominent works from just a few decades ago like Jeff Koons’s series Made in Heaven or Marina Abramović’s Seven Easy Pieces, while rather transparently intended to burnish the stardom of their creators, were not just a means of printing money. But the art world of today, dominated by the blockchain and an increasingly select group of billionaires, is something different.