Art in a Time of Weeping /by Ingrid Winterbach

Art in a Time of Weeping /by Ingrid Winterbach 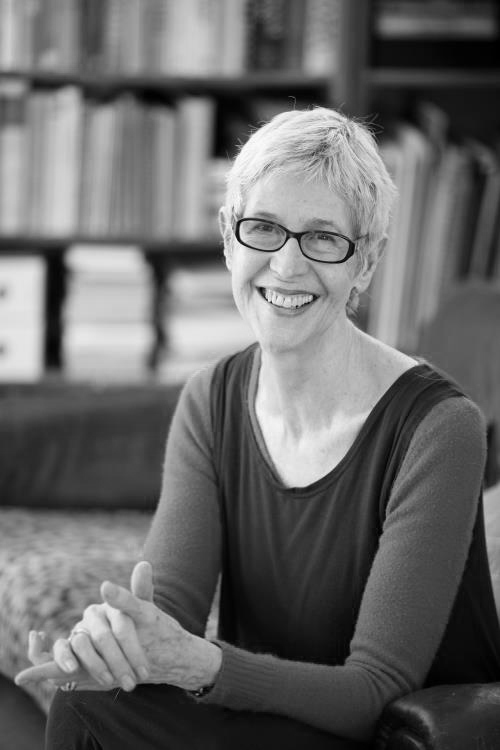 Ingrid Winterbach is a visual artist and an award-winning novelist. She lectured in the Art department at Stellenbosch University for thirteen years (1976-1990) and in the Afrikaans department at the University of Kwazulu-Natal for five years. She has been writing and painting full-time since 2002. After 22 years in Durban, she now lives in Stellenbosch with her painter husband, Andries Gouws.

I work obsessively, almost compulsively, in series. I see a series as a practice akin to the musical practice of variations on a theme. Exploring the possibilities of a single theme to its utmost. – Ingrid Winterbach 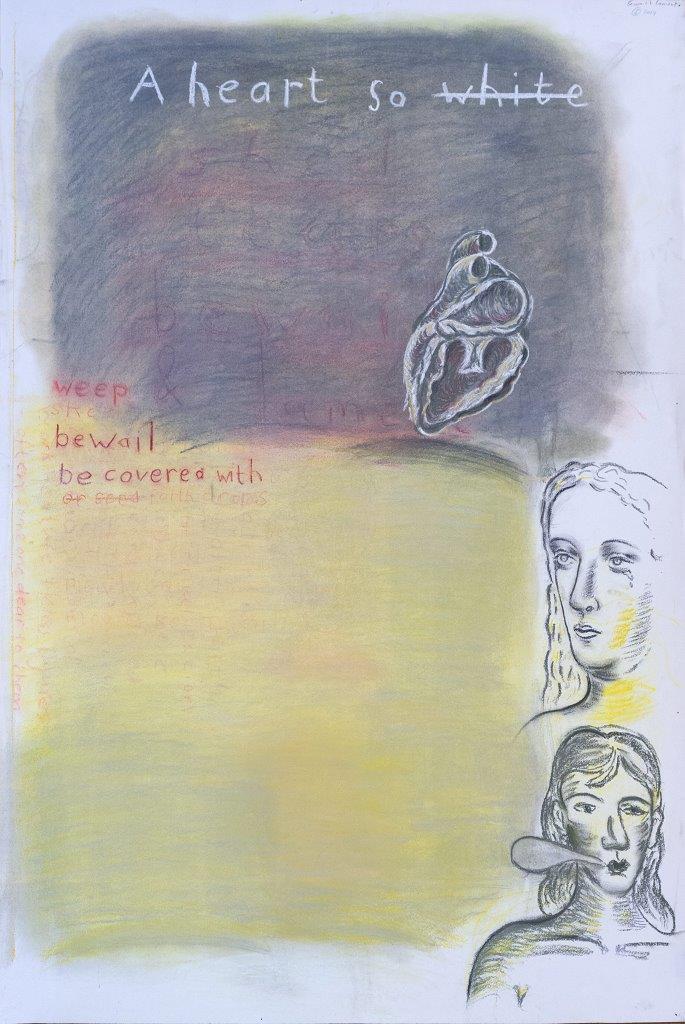 “In this exhibition I combine painting and drawing – two activities which I approach quite differently. A common thread in all my work, though, is to go against conventionally beautiful, well-composed, harmonious work. My preference is for dissonant colour, and the juxtaposition of incompatible – often jarring – elements. Central to my work is the undermining of so-called ‘good taste’.

The sources for my painting are mostly small newspaper images. Because of this, these paintings tend to be more recognizable, as a reflection of South African spaces, as well as being more spatially coherent. The Spaces series is in fact a continuation of a previous series, entitled Scenes from South African Life.

In my drawings, in contrast, I make use of entirely different sources. They are considerably more layered than the paintings – often resulting in the effect of a palimpsest. In this series I make use of a selection of images from the art world: including Giotto, Cranach, Picasso portraits, Anish Kapoor sketches for his sculptures and Botticelli’s illustrations of Dante’s Inferno. While some of the imagery is drawn from my imagination, I also incorporate illustrations from the Gray’s Anatomy handbook. 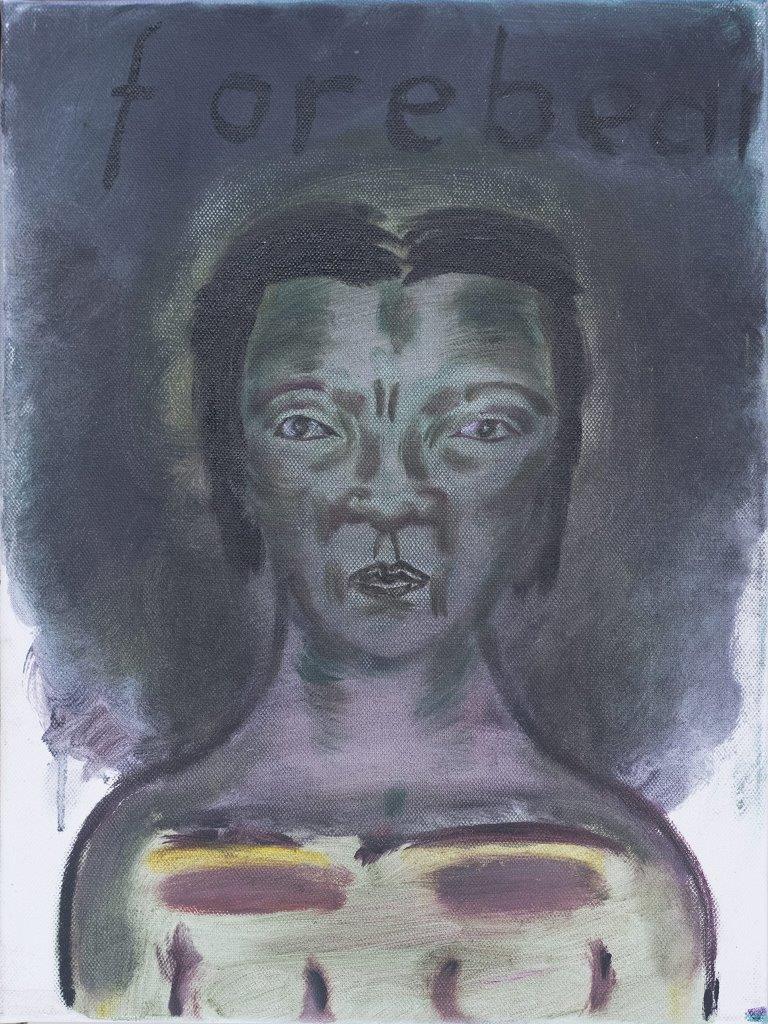 Drawing is a much more prolonged process for me than painting. Painting is more immediate, more sensual in a way. I am not drawn to still-life painting, but the strelitzia series is a simple response to – a concession maybe – to the dramatic beauty of these flowers in a black pot.

In both painting and drawing I make use of text – more or less legible, functioning both as signifying element and as purely visual mark. I work obsessively, almost compulsively, in series. I see a series as a practice akin to the musical practice of variations on a theme. Exploring the possibilities of a single theme to its utmost.“ – Ingrid Winterbach 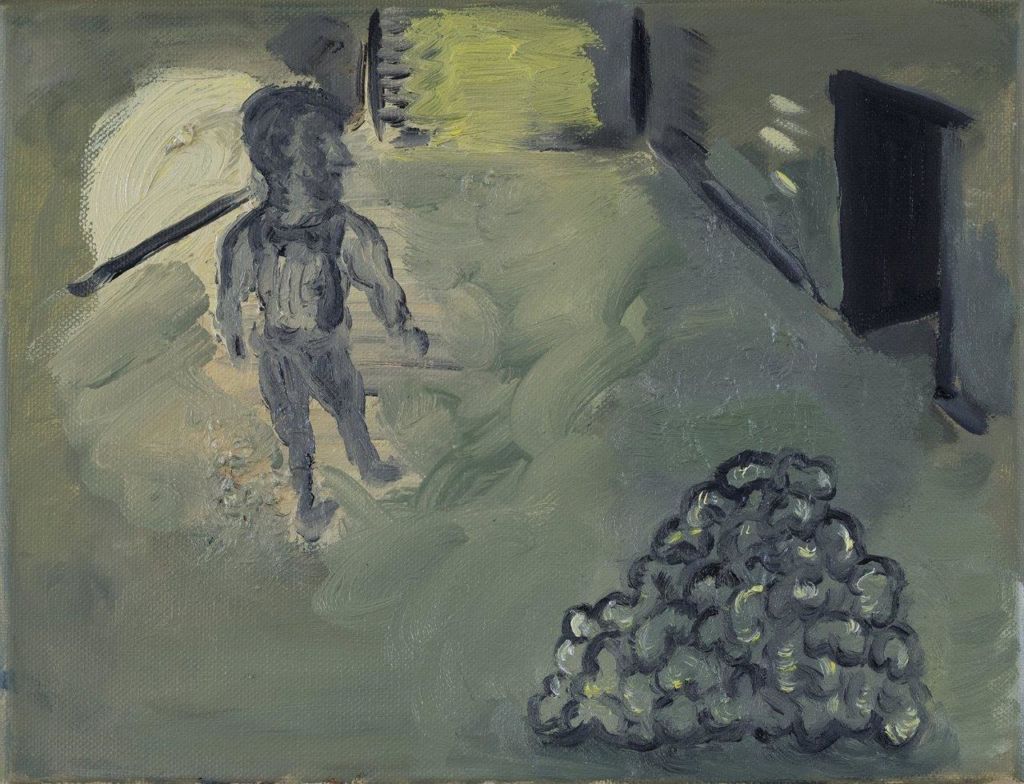 To view the full exhibition online, visit Gallery at Glen Carlou at:

Art In A Time Of Weeping – Ingrid Winterbach 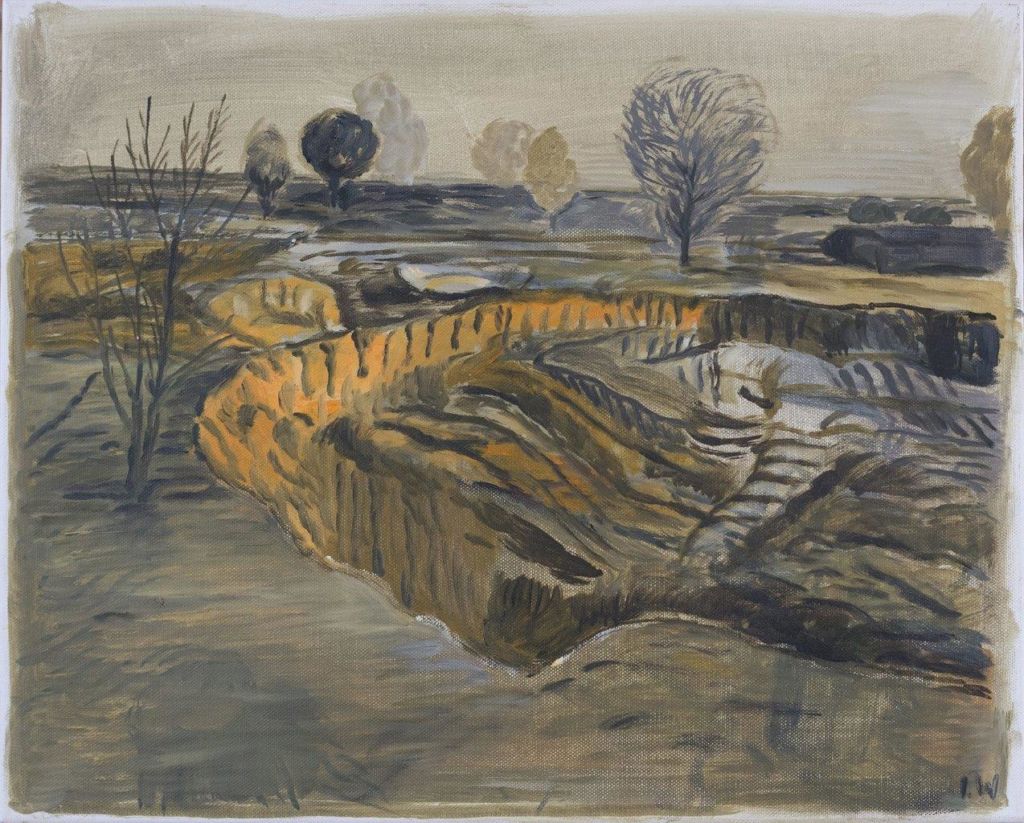