Art Industry News: The New Gerhard Richter-Inspired Thriller Has Been Shortlisted for a Oscar + Other Stories

Art Industry News: The New Gerhard Richter-Inspired Thriller Has Been Shortlisted for a Oscar + Other Stories

Plus, Christie’s promotes from within to replace departing executives and the new Robert Mapplethorpe biopic looks pretty bad. 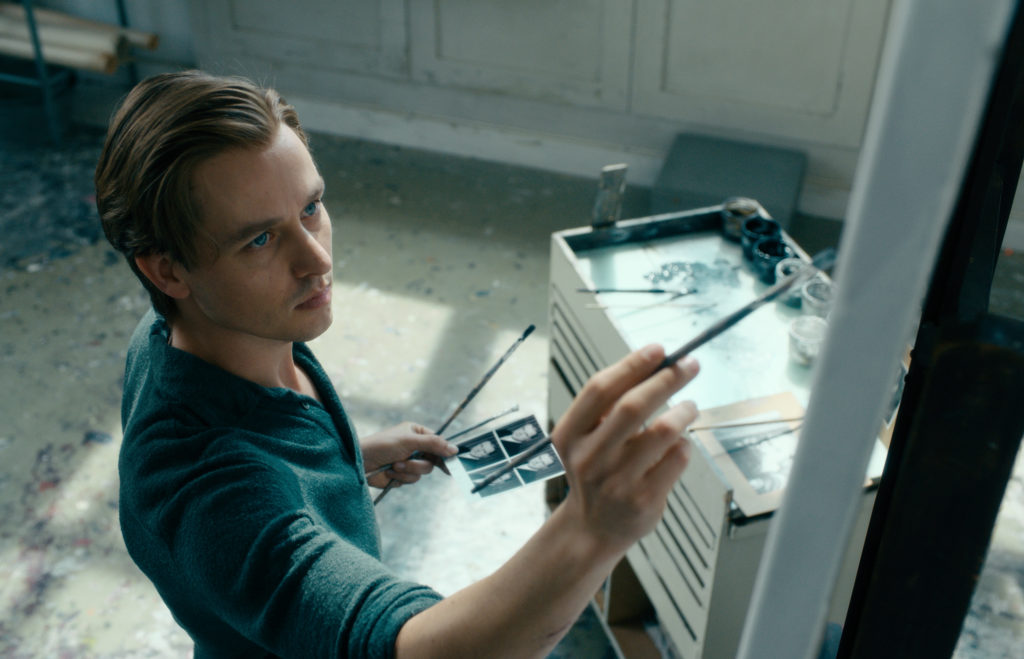 For Once, Women Had More Shows Than Men in LA – For the first time in recent memory, more women than men had full-scale solo exhibitions in Los Angeles museums this year. By critic Christopher Knight’s count, there were 11 major museum shows dedicated to work by women, and six to men. The only major LA institution without a solo show dedicated to a female artist was the Los Angeles County Museum of Art. (Los Angeles Times)

Chinese Town Known for Copyists Works to Build a New Reputation –The Dafen neighborhood of Shenzhen, known for producing skilled painting reproductions, is trying to rebrand itself. The local government has invested some $14.5 million for an art museum and has built 268 apartments to accommodate painters who will focus on original works. (Reuters) …Read More

Pictured: Still from Never Look Away. Courtesy of Sony Pictures.