Art Industry News: Whoops! A German Man Forgot His Picasso on the Train + Other Stories

Art Industry News: Whoops! A German Man Forgot His Picasso on the Train + Other Stories 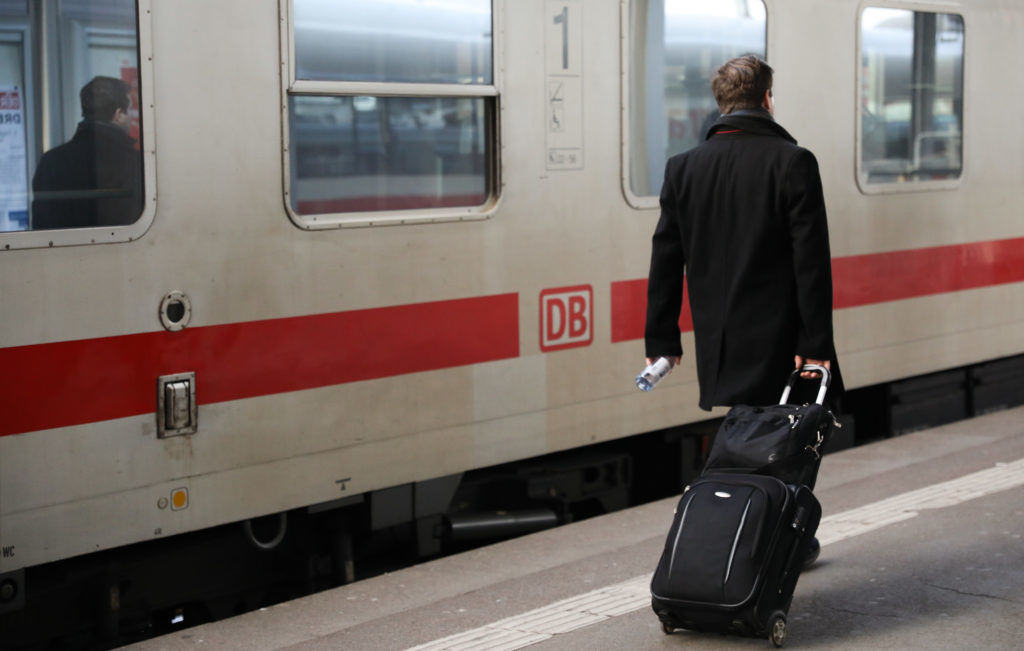 SFMOMA Rothko Sale Divides Critics – SFMOMA’s decision to sell a 1960 painting by Mark Rothko at Sotheby’s for an estimated $35 million to $50 million to raise funds to diversify its collection is generating debate in the Bay Area. Some critics, like Charles Desmarais, think it is an imperfect but understandable solution to an entrenched problem: “I, for one, have no problem with pruning the tree to promote greater vigor of the larger organism,” he writes. Ben Luke disagrees. He says the decision, which comes on the heels of a $610 million capital campaign and new building, suggests the museum’s leadership does not have its priorities straight. (San Francisco Chronicle, The Art Newspaper)

Pearl Jam Guitarist Is Making Art – Pearl Jam guitarist Mike McCready and Seattle- and New York-based artist Kate Neckel have teamed up to face their art-making fears. McCready has begun to paint while Neckel has taken up singing. The duo met last year at the Seattle Art Fair and started collaborating in October as a multimedia collective called Infinite Color & Sound. Their first show opens on March 22 at Seattle’s Winston Wächter Fine Art. Called “Sway,” after a Rolling Stones track, the exhibition of paintings, sculpture, and performance is all about pushing through the terror of unfamiliar territory, McCready says. (Rolling Stone)

A German Man Forgot His Picasso on the Train – An elderly man was changing trains in Germany when he forgot a very important piece of luggage. It contained a ceramic jug by Pablo Picasso worth an estimated €10,000 ($11,000), titled Le Hibou. Police are now hoping to help him track the work down. (DW) …Read More