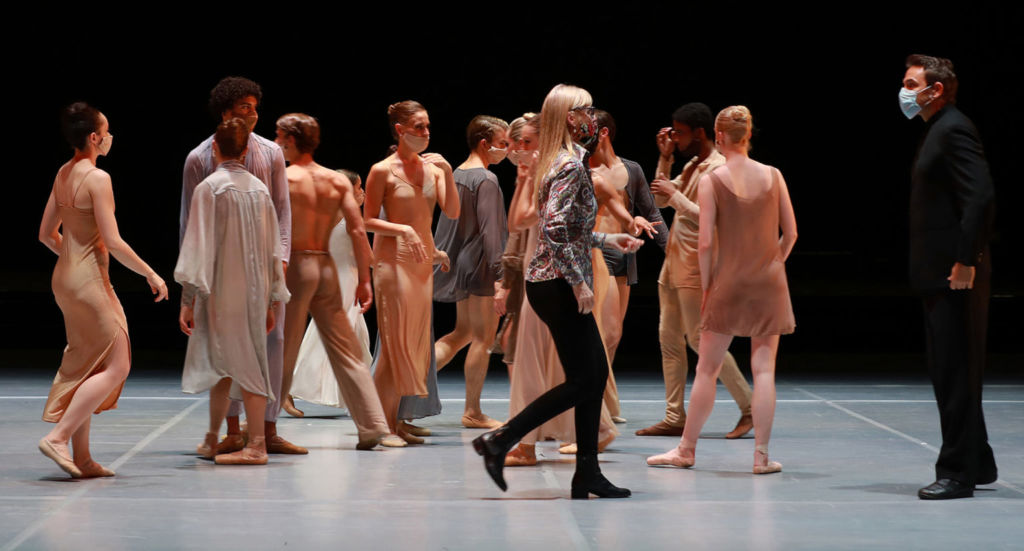 Last week the National Arts Council tasked with administering a R300-million stimulus package to those in the arts sector told the sector that applicants wouldn’t be receiving the money stipulated in their contracts. This was because there wasn’t enough money for all 1,374 applicants.

The CEO of the National Arts Council (NAC), Rosemary Mangope and the organisation’s Chief Financial officer, Clifton Changfoot have been placed on suspension following a fall out over the administration of a R300-million Presidential Employment Stimulus Programme.

The stimulus package, announced in 2020, was aimed at giving members of the art sector — which was hard hit by the lockdown — an opportunity to generate an income.

The NAC, which is an agency of the Department of Sports, Arts and Culture, was chosen to administer the R300-million stimulus package. In a statement released at the time, Vusumuzi Mkhize — the department’s director-general, said that the organisation had “in the past proven to be capable to administer projects such as these”.