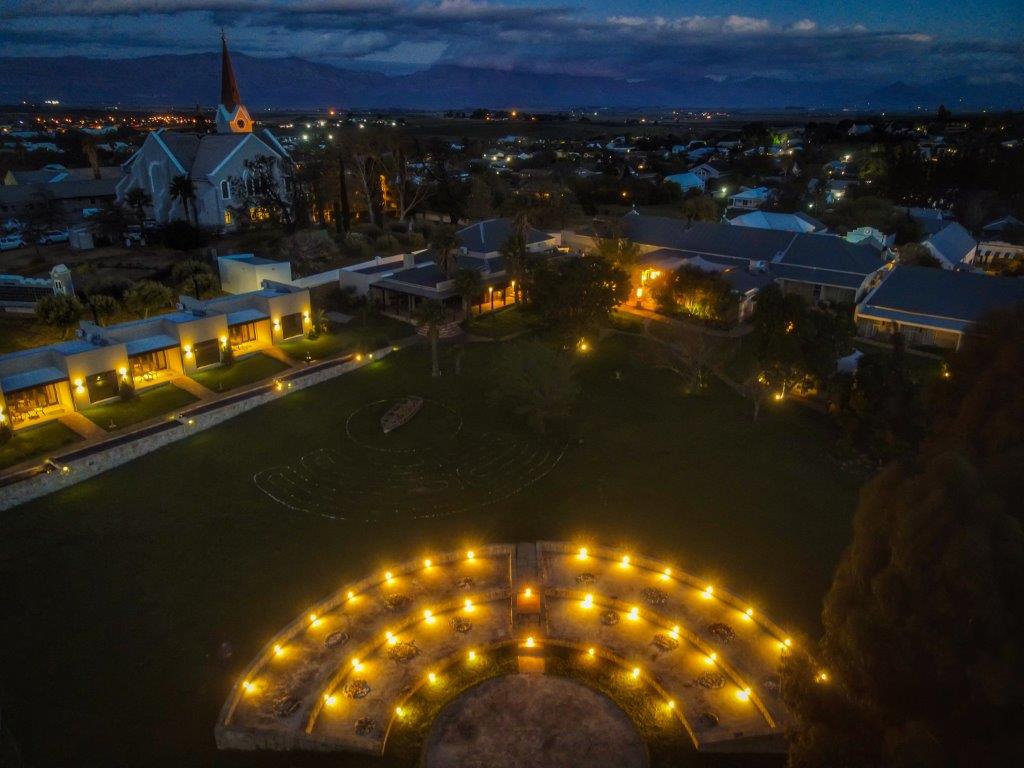 The stage is set at the Royal Arts Town Amphitheatre (RATA) for a Summer Theatre Season. Photo. Neil Geldenhuys

Since the turn of the millennium, the Riebeek Valley has seen a steady influx of artists and other creatives who have chosen to reside in this picturesque corner of the Western Cape. It is not difficult to understand why. Nestled amongst vineyards, olive groves and orchards, the twin towns of Riebeek Kasteel and Riebeek West offer the tranquility in which to explore creative endeavours, less than an hour’s drive from the high end galleries, exhibition spaces, theatres and studios of Cape Town. So it was that an informal colony of artists, artisans, crafters, writers and performers began to establish itself – albeit unwittingly due to their somewhat reclusive natures – in the shadow of the Kasteelberg.

All that began to change in 2016 with the advent of Solo Studios – Intimate Art Encounters, a bespoke event which provided a limited number of aficionados with exclusive access to the personal creative spaces of some of the valley’s acclaimed artists. So successful was this inaugural event that it was decided to make it an annual occasion. A range of peripheral but complementary activities was added, including wine tastings with renowned vintners Andrea and Chris Mullineux and talks by local authors Jacques Pauw and Max du Preez.

As it became more and more evident to both residents and visitors that the area boasted a substantially higher than average concentration of creative minds, the idea of formalizing this loose community of artists into a destination began to be mooted and the concept of Arts Town Riebeek Valley was born. Now, several years later, Arts Town Riebeek Valley has become the umbrella under which its flag ship annual event, Solo Studios, is only one of the many exciting happenings on the arts calendar of the region.

2020 brought with it the Coronavirus pandemic which derailed the 5th edition of Solo Studios. Usually held over the Women’s Day long weekend in August, it had to be postponed. However, regular attendees have been delighted by the recent announcement that it has been rescheduled for the weekend of 11-13 December. This will be the first time the event will be held in the Swartland summer.

“We specifically chose the August weekend in the past, as the event supplied a welcome economic injection after months of lower business levels during the winter months” says Klaus Piprek, founder of Solo Studios. “This year, however, the traditional summer wedding season has not recovered from the lockdown period, so we felt it appropriate to host Solo Studios in December to assist with post-Covid economic recovery.”

“Visitors and attendees are advised to book for the event and accommodation well in advance” advises Piprek. “There are a limited number of rooms available in the valley, and in 2019 about 90% of our shows and activities were sold out. Tickets go on sale towards the end of October.” 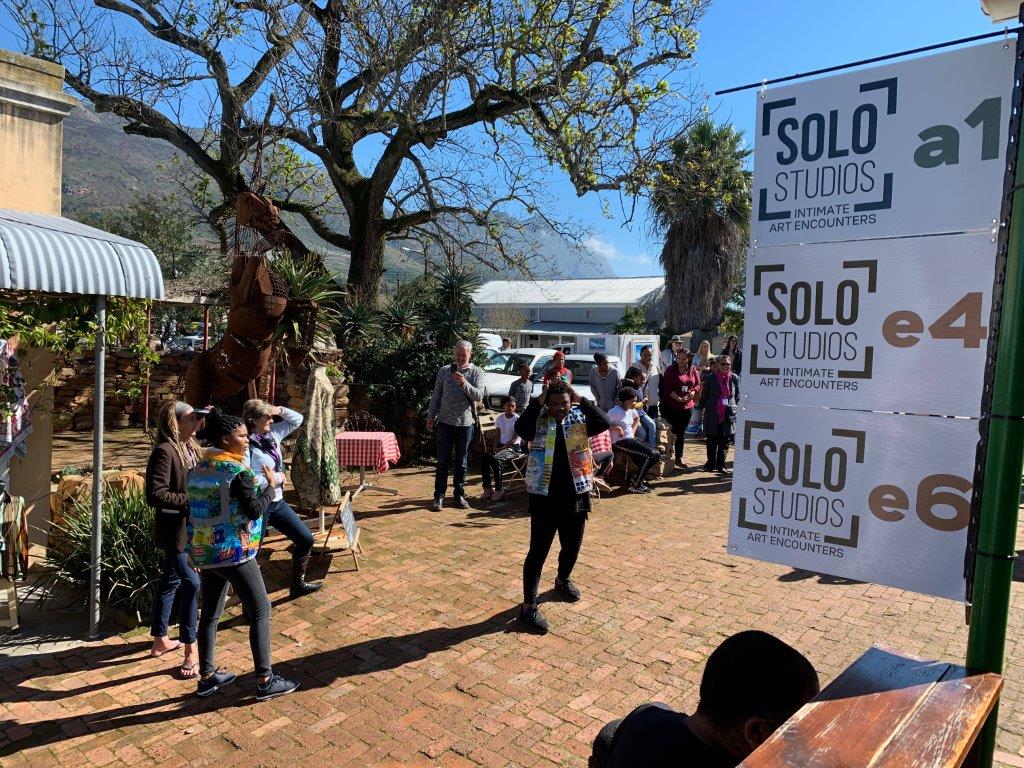 Arts Town Riebeek Valley’s creative community continues to grow, one of the more recent arrivals being theatre and television director, producer and writer Mark Graham-Wilson who is breathing life into the valley’s performing arts through the establishment of the Royal Arts Town Amphitheatre. Situated in the grounds of the iconic Royal Hotel and generously sponsored by the hotel’s owner, Robert Brendel, RATA has been conceived as an open air performance space in which audiences and artists can safely gather to experience the magic of live theatre again after the hard months of lockdown. Already host to a series of popular Poetry Jams and sundowner concerts, RATA opens officially on 13 November with a summer season of ten professional theatre productions which runs until April 2021. For details of, and to book for the productions, visit: 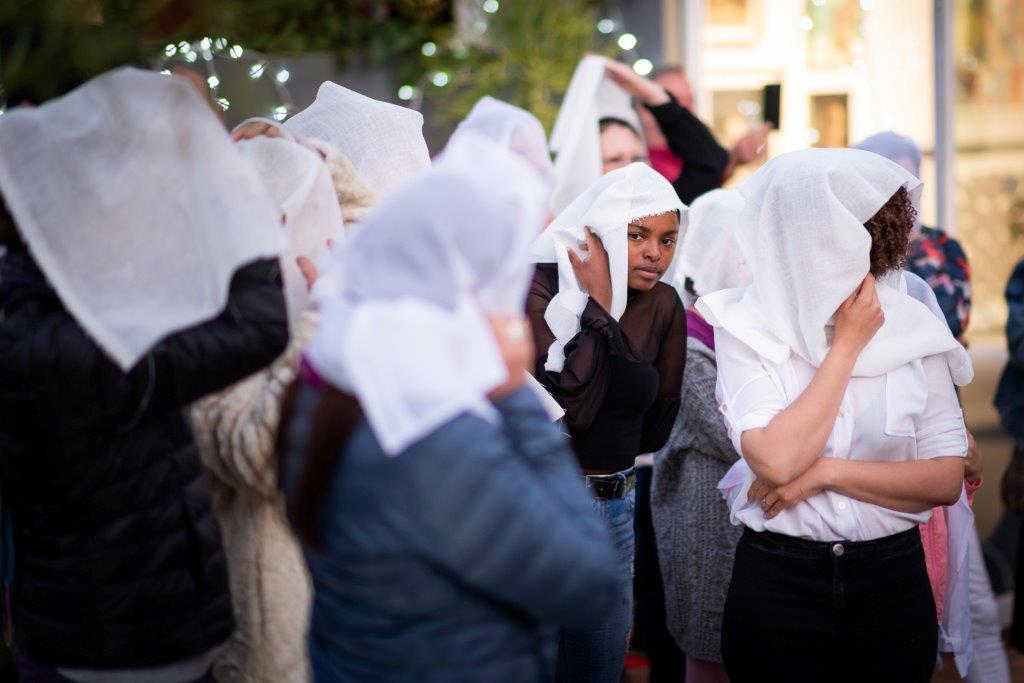 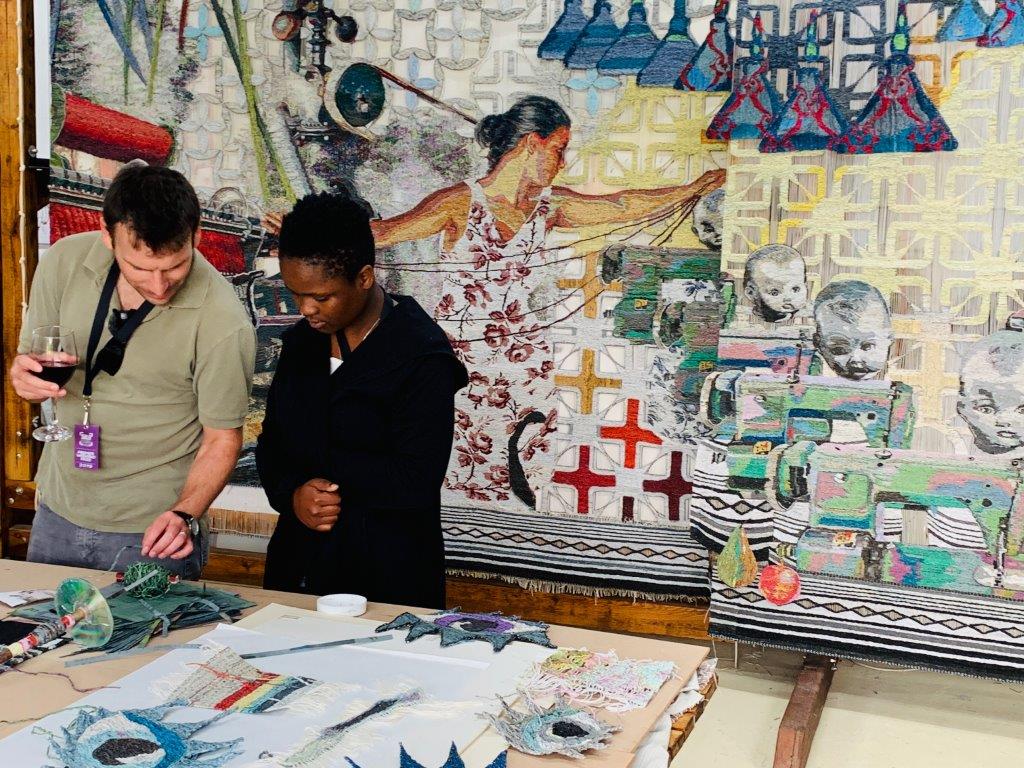 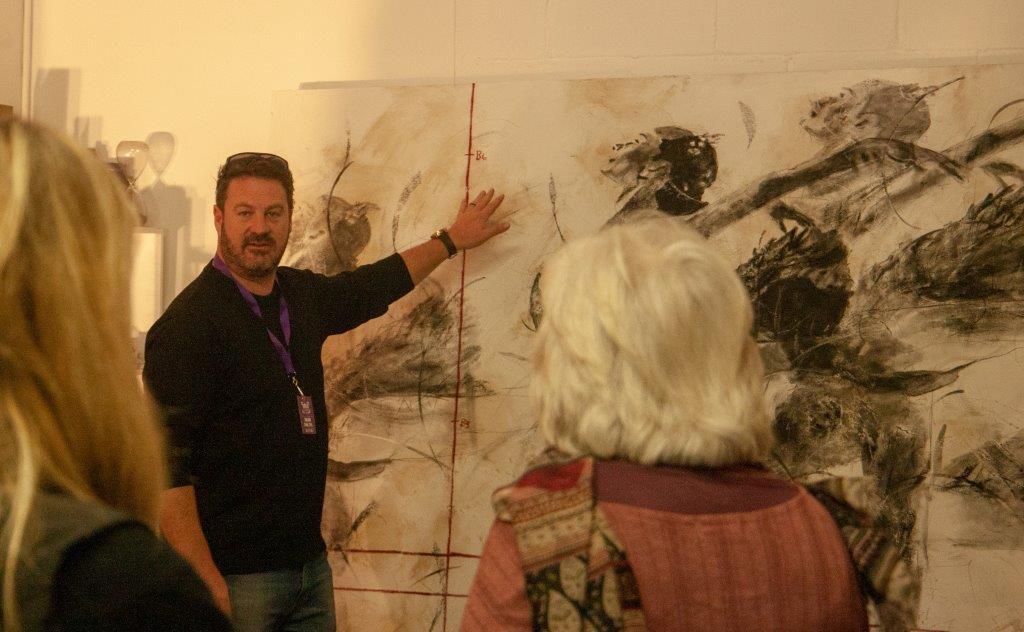