As the UK Bans the Sale of Elephant Ivory, What Will it Mean for Museums and the Antiques Trade?

As the UK Bans the Sale of Elephant Ivory, What Will it Mean for Museums and the Antiques Trade? 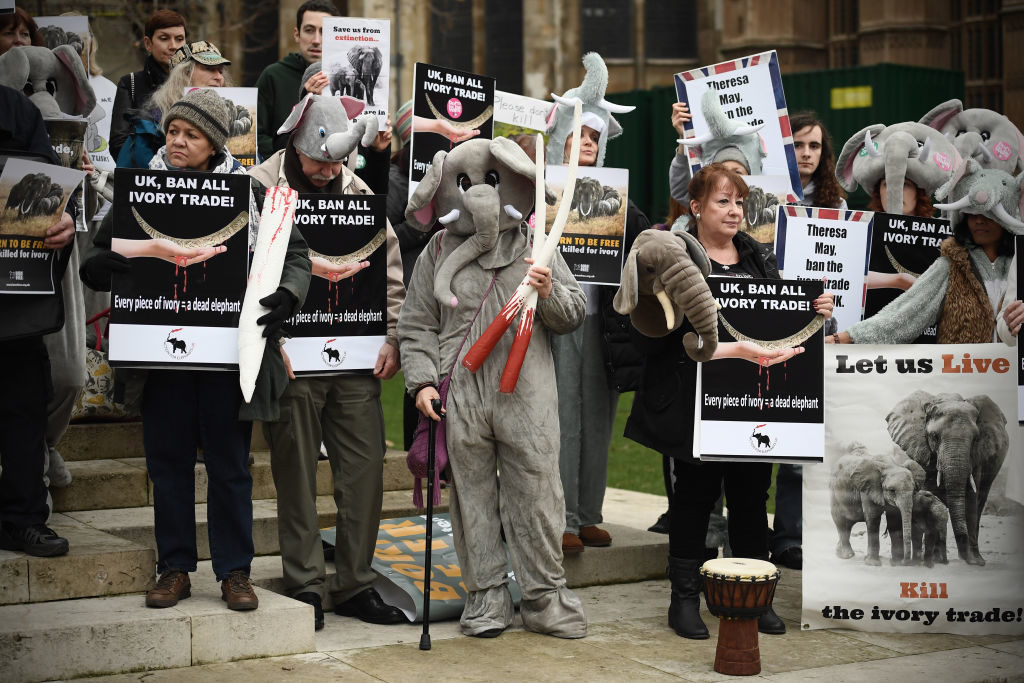 The UK government has passed a groundbreaking bill that will impose a near-total ban on the trading of objects made of elephant ivory in the country. The ban covers artifacts no matter how old they are, with a few very narrow exceptions that some in the antiques trade fought hard to expand.

Amid the stalemate in the UK Parliament over how to leave the European Union, the historic bill gained cross-party support, passing its final hurdle on Tuesday. The Queen gave it her royal assent today, December 20, so the bill should come into law within around six months. Her grandson, Prince William has made saving elephants and wildlife crime a personal cause. Anyone caught breaking the new law could be jailed for up to five years. …Read More