AT FEATURE: Alchemy and Art in the Heart of the Karoo

AT FEATURE: Alchemy and Art in the Heart of the Karoo

Alchemy and Art in the Heart of the Karoo
By Samantha Reinders
Prince Albert Open Studios
www.princealbertopenstudios.co.za

In the small Karoo town of Prince Albert the water snakes its way down the Swartberg Mountains and into the village’s ‘leiwater’ system, twisting and turning into an artery of spidery furrows through town, providing water and life. It’s as though someone or something has sprinkled some magic dust into that trickling water though… because it seems to produce an overflowing of creativity and ingenuity in the teeny little town. 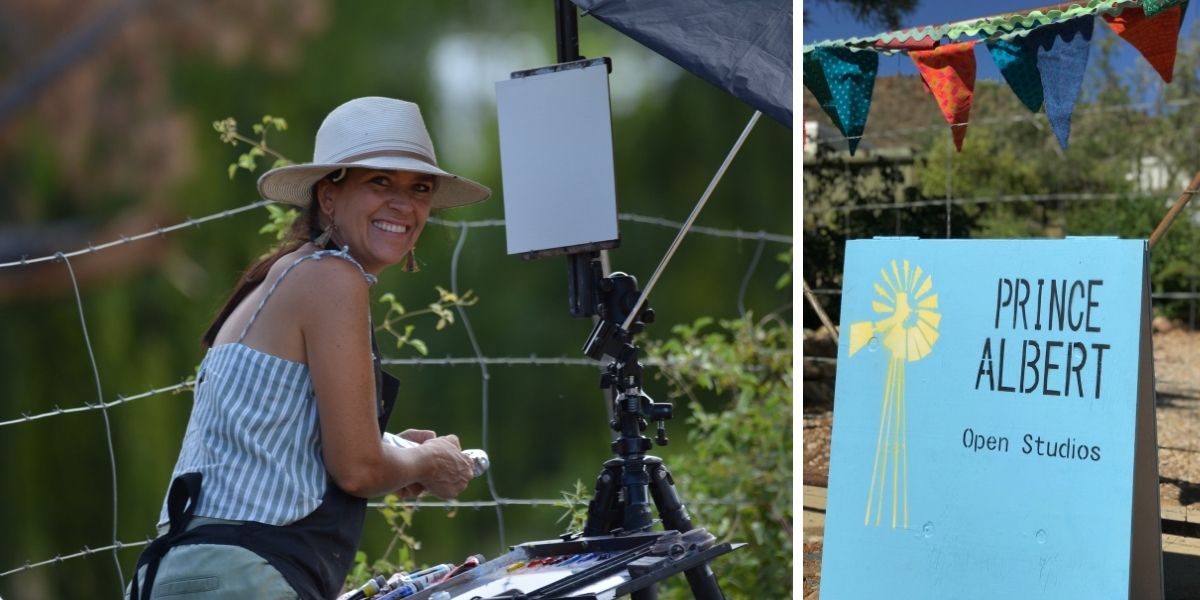 More than 30 artists ply their trades in Prince Albert and the mix of mediums they work in is astonishing. Think ancient crafts like blacksmithing, knife making, woodcutting and calligraphy all the way to steam-punk lamps made from old Land Rover parts and funky kaleidoscopes that will most definitely put a different spin on the Karoo desert. There’s everything in-between of course too: paintings in oils, watercolours and acrylics, both traditional and contemporary, to sculpture and jewellery made from found objects (bones, bullets and bits and bobs), land art, ceramics, collage and photography.

Art can, at times, be a bit of an exclusive sport. That’s not the case in Prince Albert though. The town’s gallery has an immense collection of work from almost all of the artists in town and its doors are always open. Owner Brent Phillips-White is there to talk you through who’s who. Most importantly, during Prince Albert Open Studios, the entire art community opens their studio doors to the public to showcase not only their work, but their process behind it. Prince Albert Open Studios is a four-day experience (the word “event” just doesn’t cut it…) that makes for a wonderful long weekend in the Karoo. Grab a map at the gallery and follow the blue boards and bunting fluttering in the breeze to studios big and small.

The next Open Studios takes place from 17-20 June 2021 and promises more alchemy and art in the foothills of the Swartberg. Studios are open daily from 10am to 5pm. Stroll, cruise or bike though town and get your creative fix at 29 stops. 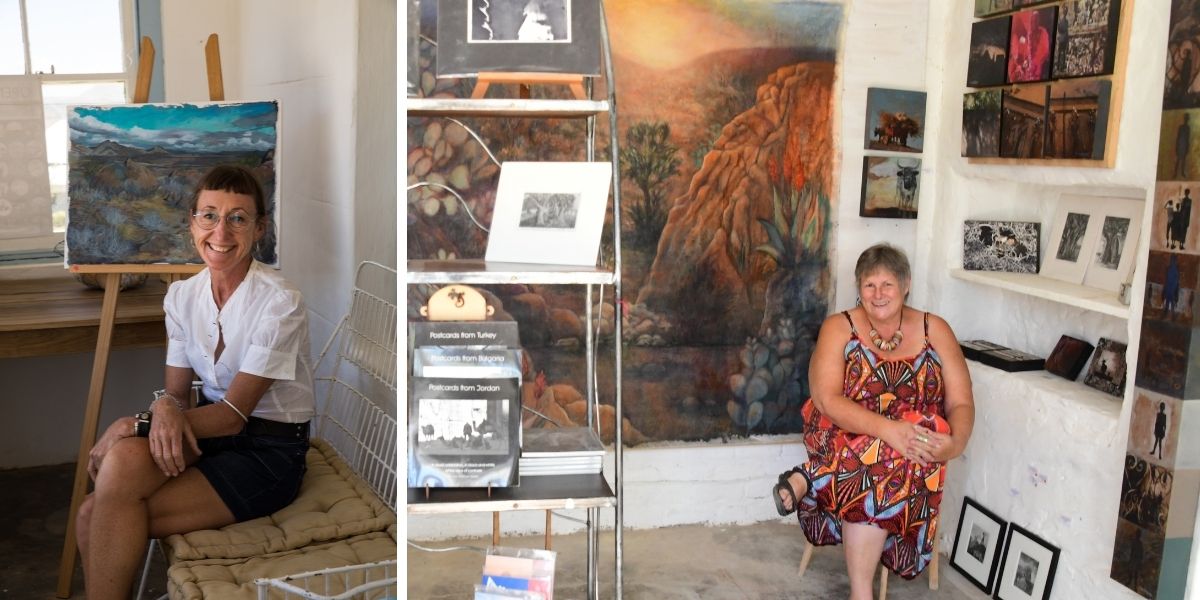 You can try your hand too! Several of the artists have workshops in the two days (15 and 16 June) leading up to the Open Studio’s experience. Come early to learn from the pro’s and in June this year you can do courses on portrait photography (with Samantha Reinders), pottery (with ceramicist Sue Savage), etching (with Diane Johnson-Ackerman) and a workshop on mixed media, highlighting the encaustic technique (with Sue Hoppe). Also definitely don’t miss Heleen de Haas’s “The Dancing Brush”: Painting and Writing to Music on her farm, Aswater, just outside of town. She’ll change the way you think about the art of text. 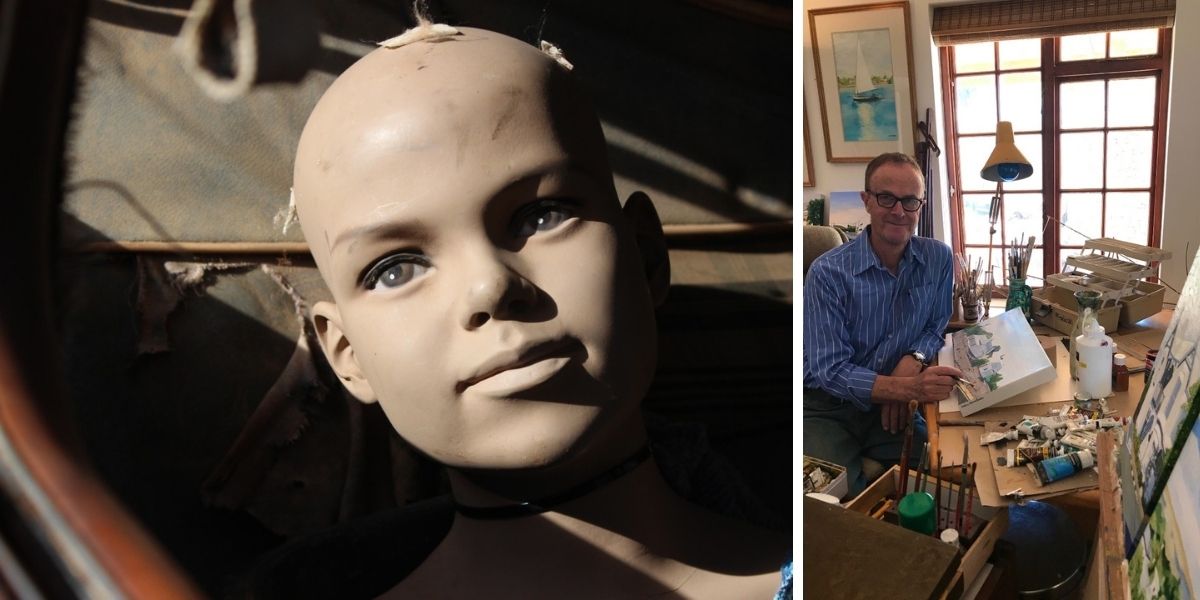