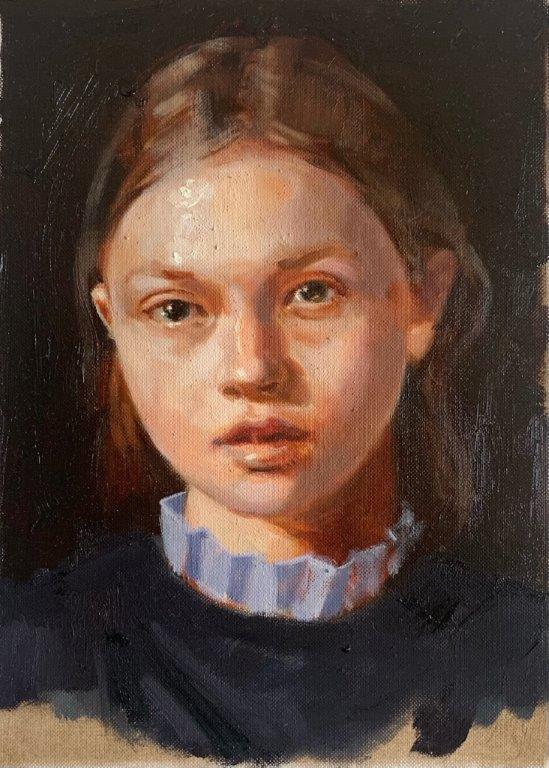 RK CONTEMPORARY is set to wow again with Appearances, an exhibition featuring celebrated South African artists, Jaco Benade and MJ Lourens. The exhibition is running from the 4th to the 25th of April, leaving ample time for art lovers to make their way to the picturesque town of Riebeek Kasteel, less than an hour’s drive from Cape Town.

Jaco Benade’s career as a painter started in 1996 and RK Contemporary will join a list of several prominent South African galleries to have exhibited his work. He paints wistful images of people he once knew, emotions he once felt and possessions he once owned. Renowned for his radiant and sensitive images, he manages to capture the randomness as well as the richness of the human experience. “During the painting process, I touch on issues in my own life, and it is through the faces in my portraits that I try to find out where everyone fits into the bigger picture,” he describes.

His pieces for Appearances reveal the complexities and emotions behind a face, suggesting that our initial interpretation can often differ from the truth. Benade’s art shows how our subjective gaze can change a person’s entire appearance and he is intrigued by this potential for deception. 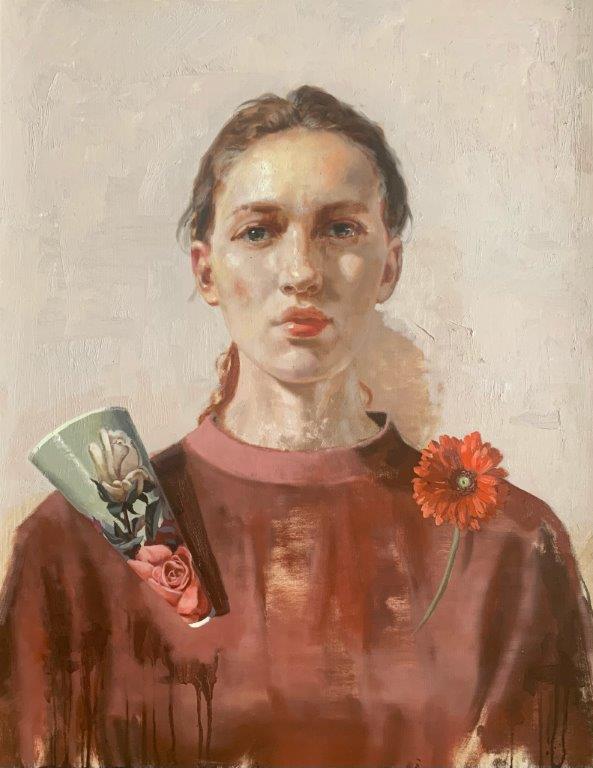 Pretoria-born MJ Lourens’ talents are extensive and varied. His body of work includes paintings, sculptures, and film – his 2006 PA/FATHER was screened at the Commonwealth Film Festival and was in the official selection of the African International Film Festival in Spain. Lourens started sketching at a young age and found that it helped make sense of the world around him – he is fascinated by constant change and how it can be viewed and understood from a distance or in passing. This curiosity and attention to the small things that others may miss results in striking, photo-realistic artwork that evokes feeling and nostalgia. 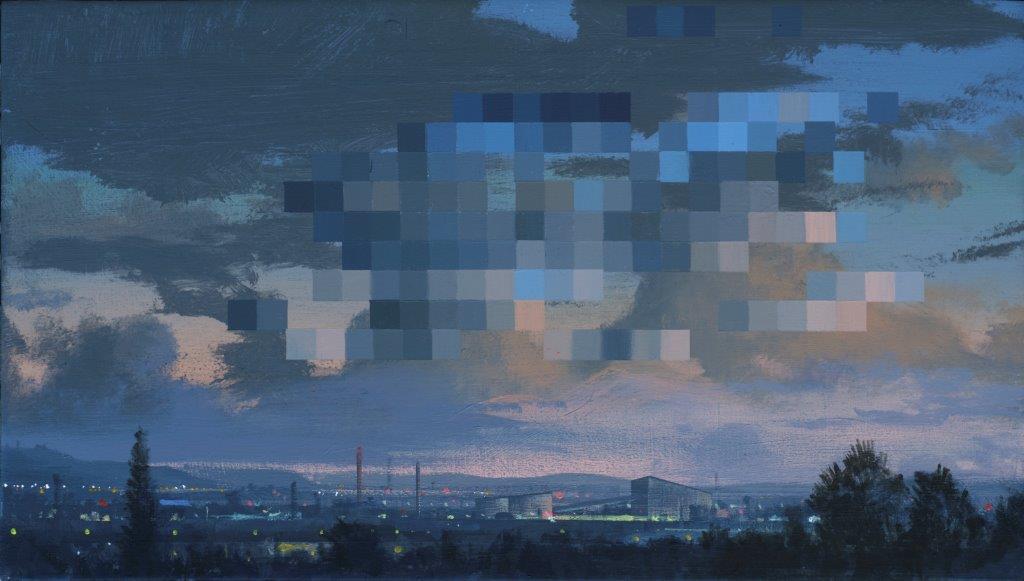 MJ Lourens, The spoils of yesterday, 25x45cm, oil on hardwood

For Appearances, Lourens is exploring South Africa’s contemporary landscape as a place we live and move in. “It is both marred and burdened with the perceptions of the current outlook and the history it contains,” he explains. His pieces for Appearances reflect how inevitable change takes place as humans claim their place in nature, visible from the battlefields to railway graffiti signage as we try to understand the appearances of our times.

RK Contemporary has established itself as a platform for thought-provoking, fine art and Appearances promises to be another meticulously planned display of the depth of South Africa’s artistic talent.