Artist Proof Studio has produced many of South Africa’s leading fine artists, and this year it celebrates a 30th birthday and a sharpened vision for the future… 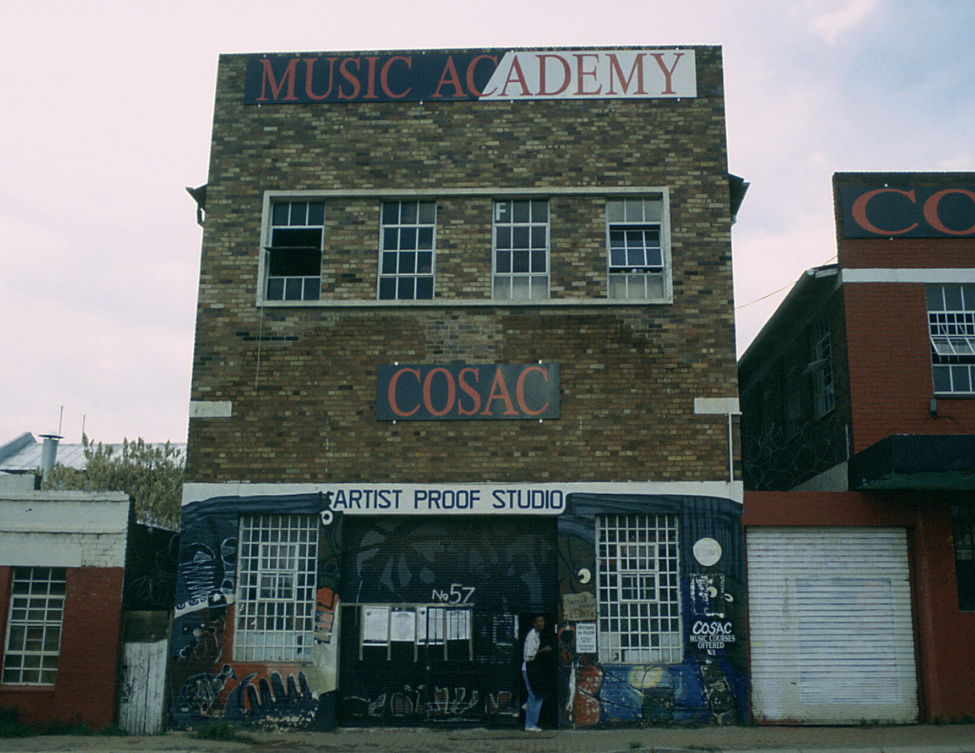 There are so many parts to Artist Proof Studio (APS) that it’s difficult to tell the organisation’s full story from start to finish. It’s tempting, to begin with the litany of prominent names to have emerged or engaged with the studio, but perhaps more important to start in the here and now, at its new Houghton home, currently taking shape within the harsh realities of a pandemic stricken world.

In 2021 APS does a lot more than simply teaching talented youngsters how to make art. The organisation has embraced a new digital paradigm in terms of how it engages and develops students, and how it interacts with the broad arts community. It has also played a central role in helping South African artists survive the hardships of lockdown and continues to bring arts patrons, artists, and young creative South Africans together to grow their mutual passion for art. 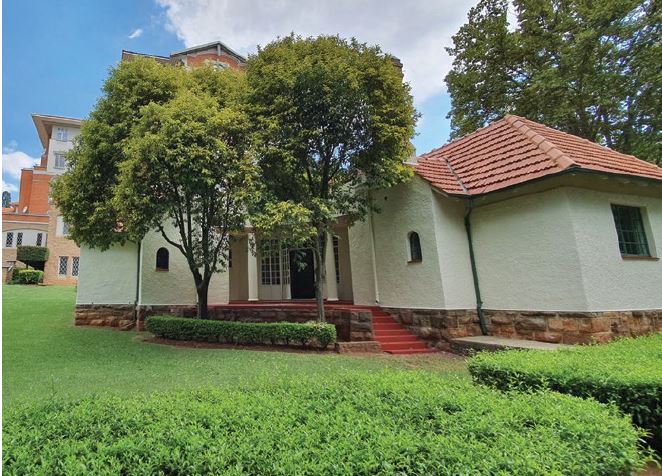 Fifteen years ago the generational depth Simelane refers to was of the traditional old / young variety, but at the APS of 2021 it’s a more nuanced force – and one that plays an increasingly important role in the studio’s evolution.

“One of the amazing things about APS is that on any day you’re likely to find Phillemon Hlungwani, a first-year student and a recently graduated professional all sharing the same space, at the same time,” explains Simelane. “It’s a uniquely rich environment, and one where all the participants have a lot to share and gain.”

Autumn is an especially resonant time for the studio, which was founded in March 1991. The same season marks the anniversary of the fire that burnt down of the original APS building in 2003, and fittingly, March 2021 is when APS celebrates its move from Newtown to a new home in Houghton. Little could its founders, Kim Berman and Nhlanhla Xaba (who died tragically in the 2003 fire) have known when they created APS as a small knowledge and skills sharing space that three decades later it would be one of the most important engine rooms of South African fine art.

When APS was founded the Jozi arts world featured only a small handful of stalwart black artists: figures such as Dr David Koloane, Patrick Kagiso Mautloa, and Sam Nhlengethwa. Today, the same scene is spearheaded by a new generation who have collectively developed a unique, and globally compelling, aesthetic and culture. And many of them began their journey at APS. 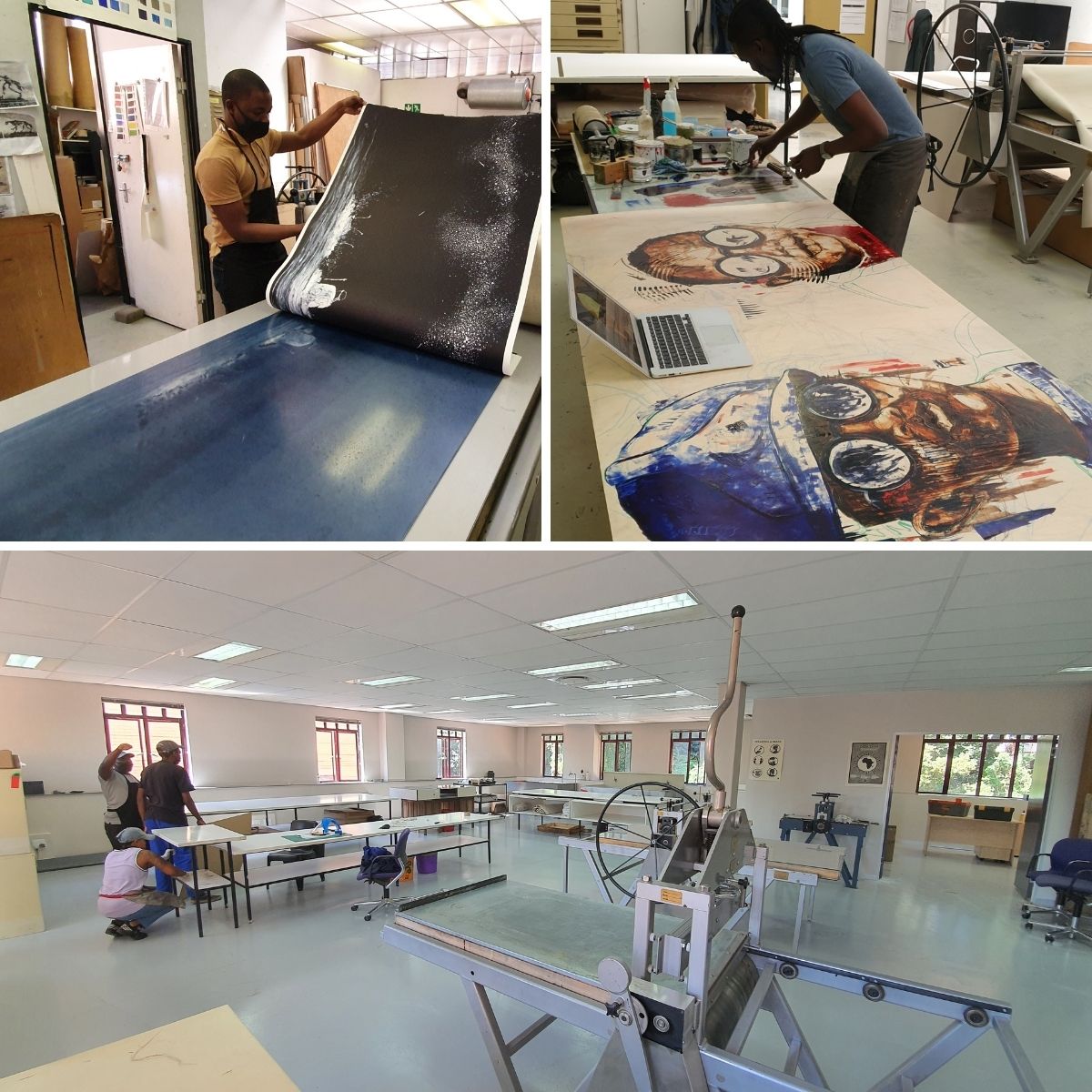 “Alumni stories play a huge role in inspiring and motivating our new generations,” says Simelane. “When students arrive here they want to follow the journey already travelled by people like Nelson Makamo and Phillemon Hlungwani, and in many ways just by making it to the studio, they’ve already gone far along the path. The studio has become its own self-reinforcing creative ecosystem, and we try and nurture and cultivate that as much as possible.”

“These artists share an APS education, but they also share a deep South African story of leaving home for the city, often arriving in Jozi for the first time armed with little more than a creative vision,” says Simelane. “While the style and personalities of those who have risen to prominence through the studio differ, most APS alumni share the experience of living at the forefront of South Africa’s transformation since democracy.”

But the ultimate measure of success for an organisation like APS isn’t the fame achieved by its shining lights – it’s the impact the studio has had on every young South African to pass through its doors, whether they end up pursuing a fine art career or not. For APS, art is very much the medium, rather than the message.

“South Africa is still a troubled, divided society where our youth face enormous life challenges. Meeting those challenges requires creativity and the ability to express yourself well,” says Simelane. “This is true for everyone, whether you pursue a creative career or not. Our goal at the studio is to give everyone at the facility foundational skills which they will use for the rest of their lives, no matter what they end up doing for a living.” 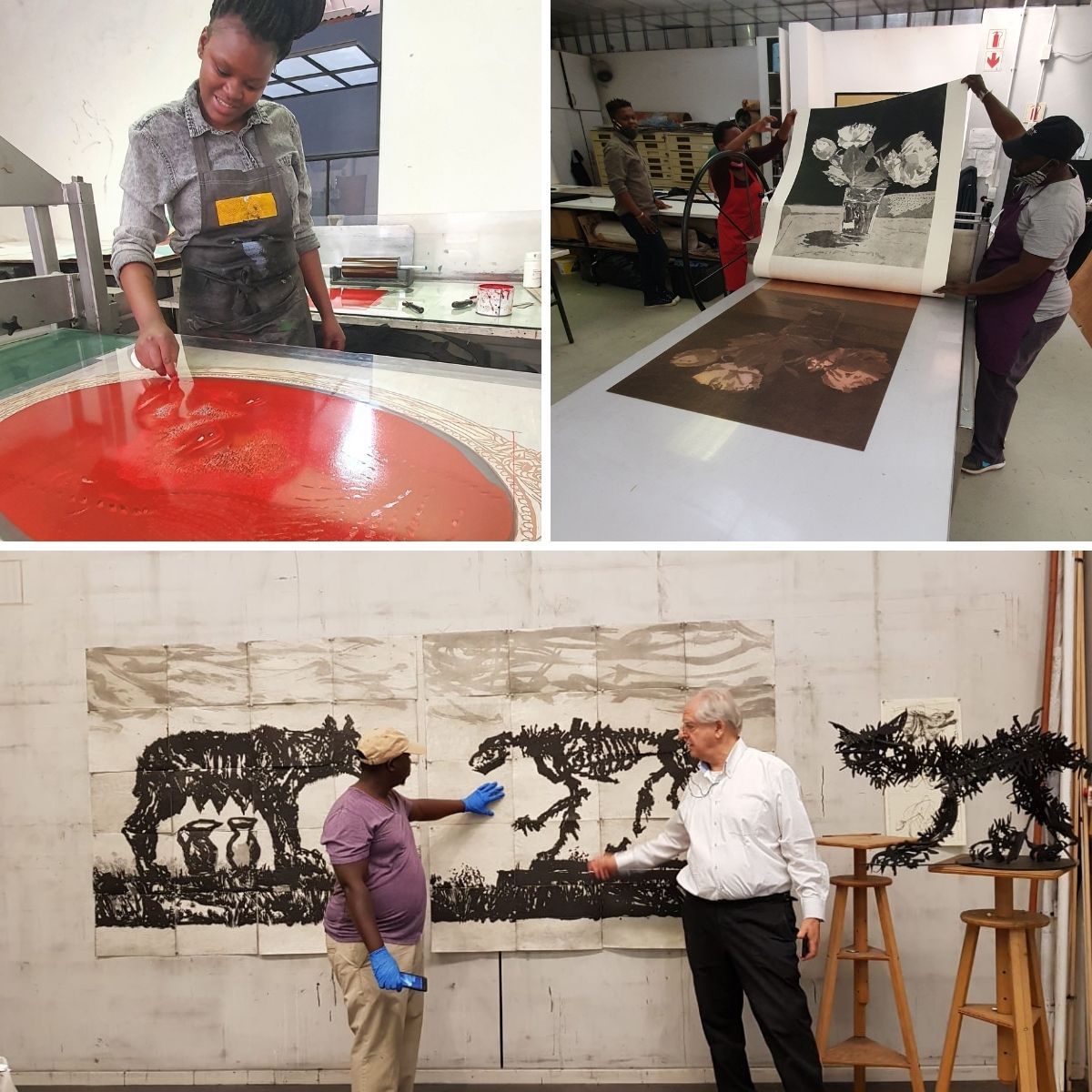 Conveniently situated near Jozi’s major transport routes, the new APS studio space in Houghton will allow the studio and its supporters and partners to keep delivering on this core ambition.

“The new space is an exciting new beginning,” concludes Simelane. “It’s in the perfect location to service our community effectively and to accelerate the moves we’ve already made to operate successfully in the post-Covid context. It’s also a fantastic space to accommodate our broad community. We’re hoping that all our patrons, artists, and partners will join us to celebrate everything we’ve achieved, and to add their own contribution to an even better future.” 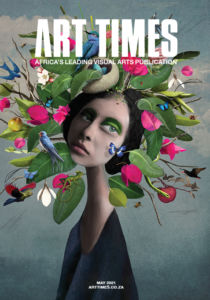