AT FEATURE: Business Art STRAUSS & CO. Paying homage to Die Kunskamer, the gallery that changed the course of SA art

AT FEATURE: Business Art STRAUSS & CO. Paying homage to Die Kunskamer, the gallery that changed the course of SA art

Strauss & Co is pleased to announce its participation in the 2022 instalment of August Art Month, an annual celebration of arts and culture hosted by collectors Frank and Lizelle Kilbourn in the historic Cape Town manor house of Welgemeend. Established in 2014 and hosted in collaboration with the Friends of Welgemeend and Strauss & Co, August Art Month always presents a themed art exhibition featuring rare and important artworks from private collections. This year’s exhibition is titled Homage: Erken/Verken (5-31 August) and celebrates the achievements of art market pioneers Louis and Charlotte Schachat, founders in 1971 of the legendary Cape Town art gallery Die Kunskamer. Charlotte Schachat will play an active role in the commemorative exhibition Homage: Erken/ Verken. She has agreed to lend key artworks as well as provide valuable information and archival material about Die Kunskamer and the artists it represented over half a century. Works by leading artists such as Kenneth Bakker, J. H. Pierneef, Alexis Preller, Deborah Poynton and Irma Stern will be on display.

“Louis Schachat had a big influence on me and opened my eyes to   many artists,” says Strauss & Co chairperson Frank Kilbourn, who was a longstanding client of Die Kunskamer. “I have many works that Oom Louis handled, including Irma Stern’s Two Arabs. He taught me the importance of buying what you love, not what you think is a good investment. He also introduced me to exciting contemporary artists. The exhibition Homage: Erken/ Verken commemorates the role a gallery plays in influencing collecting habits. It also acknowledges the immense support Die Kunskamer provided the local art market, not only by promoting established artists but in taking brave positions on little known artists.”

Louis Schachat was born into a farming family in Robertson, in the Western Cape, in 1926. His father was a Lithuanian Jew and his mother English. He attended an Afrikaans school and grew up speaking Afrikaans and Yiddish. He studied law at the University of Cape Town and practiced as a lawyer for several years before, in 1971, opening Die Kunskamer with his wife, Charlotte, in Cape Town. By this time the Schachats were already seasoned collectors.

Through Die Kunskamer, the Schachats established a reputation as pacesetting dealers with a committed focus on South African art. Their asking price of R5 000 for a Stern caused a stir early on. The Schachats established further benchmarks. They were the first buyers to pay more than R1 million for a work by Irma Stern, and in 2010 paid well over R10 million for a Stern still life. When Louis Schachat died in 2013, at age 87, the Sunday Times ran a fulsome obituary: “More than anyone, he was responsible for the rise in the monetary value, recognition and status of South African art.”

The story of Die Kunskamer is about focussed commitment, but it is also about broad-minded tastes and the pleasure offered by new art. “It wasn’t just about the big names for Oom Louis,” says Frank Kilbourn. “He supported artists like David Brown, Norman Catherine, William Kentridge, Malcolm Payne, Michael Pettit, Stanley Pinker and many others. This represented the curious and exploratory side of Die Kunskamer, the verkenning aspect of what it offered. I always experienced a real sense of adventure when I visited Die Kunskamer. It was like a journey of discovery. I got the most joy out of the unusual works on show. Oom Louis didn’t give up on the artists he loved.”

The programme for 2022 August Art Month includes a series of walkabouts, public lectures and related social events. A full schedule of events is available at www.welgemeendart.co.za and www.straussart.co.za 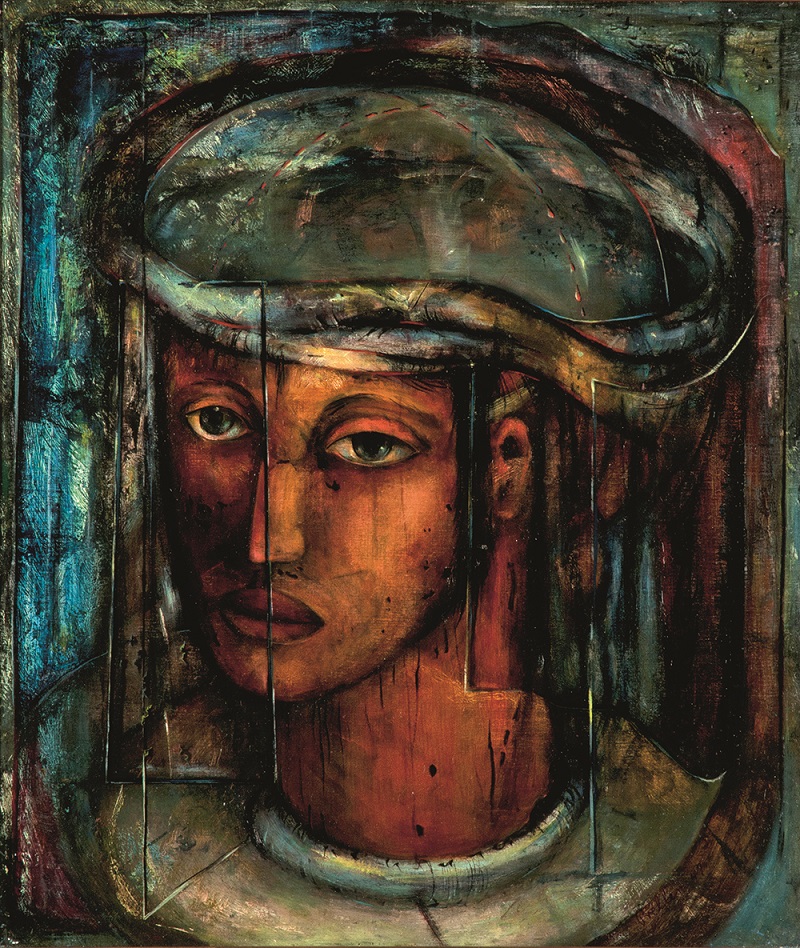 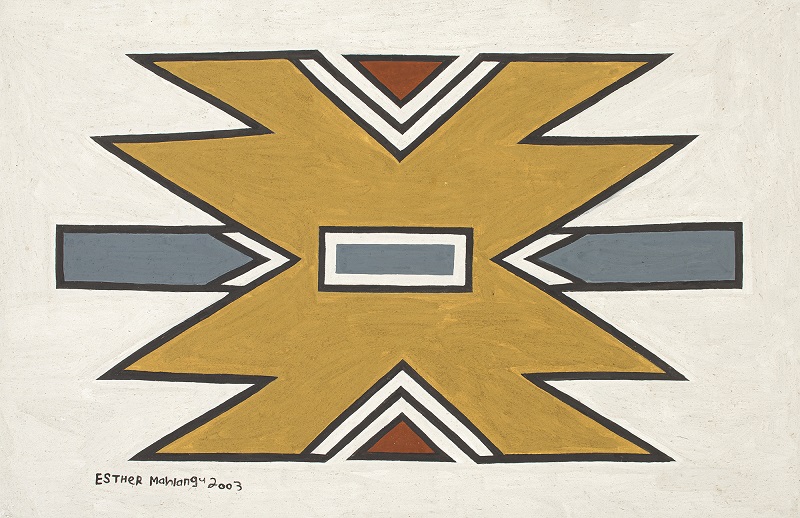