Seen something different around Century City lately? A life-sized statue of a man, his arms open and his face turned toward the sky, his silhouette etches against the shape of Table Mountain in the distance. The figures of three women, balancing on the tips of their toes, circling inward. An enormous female face, its edges seemingly blowing in the wind. 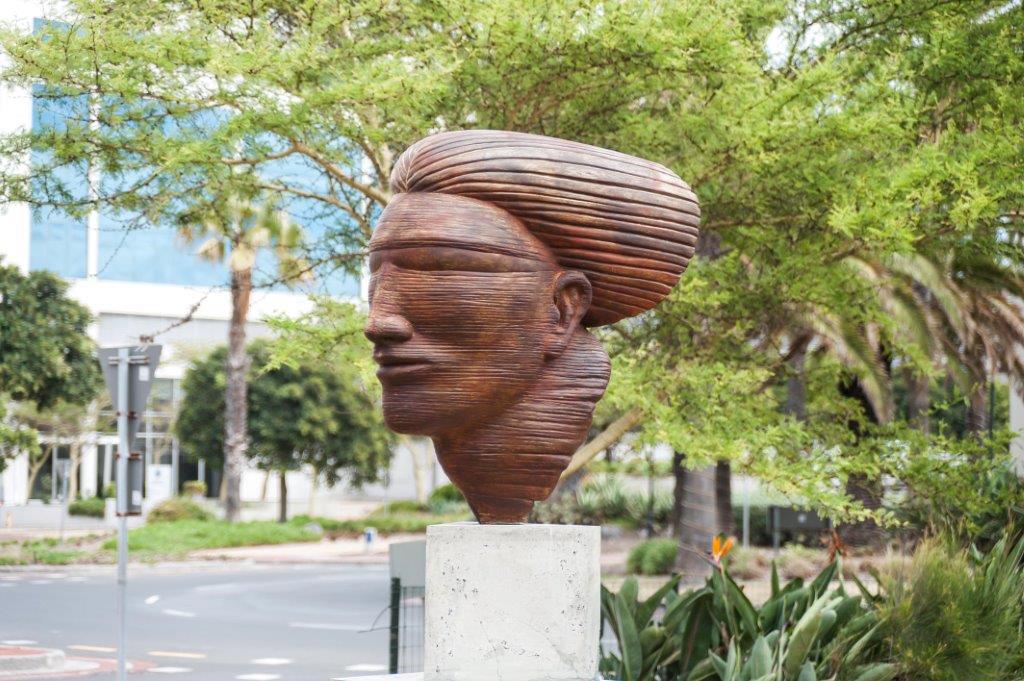 These impressionable sculptures are part of a 30-piece collection that make up the new Anton Smit Open Air Exhibition at Century City.

Anton collects sayings about the relationship between art and the individual artist’s experience of reality. “Art is not to render the visible but to render visible,” he asserts, and his art achieves this in many ways. 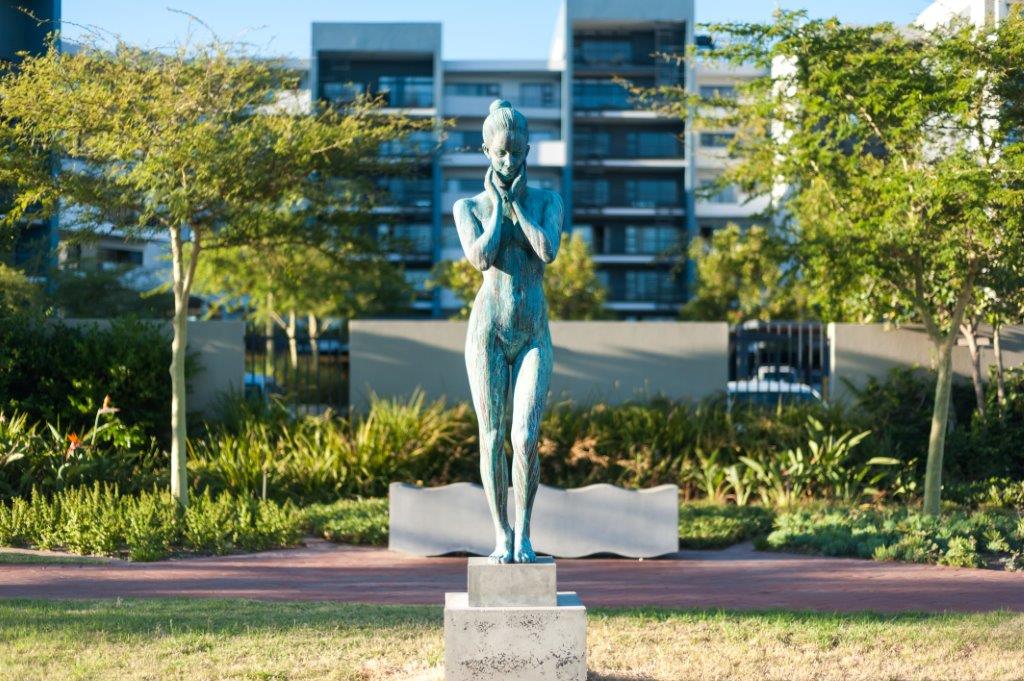 Anton achieved his first artistic breakthroughs in 1977, when he received special mention in the South African Art Association’s New Signatures competition in Pretoria. He went international when, in 1994, he put 35 sculptures on exhibition in New York at the Grand Central Station as part of the Strengthening the Link initiative to boost trade between South Africa and The United States.

Century City Art Foundation contacted the artist in 2020 to purchase one of his sculptures, Voëlvry, for its Century City Arts Trail collection. Lockdown resulted in a complete shutdown of the arts and Anton made his work available during this time at discounted prices, with a portion of the proceeds donated to a local community.

It was at this time that a meeting of minds kindled, and the idea of an Anton Smit and Century City Arts Foundation partnership took flight.

“I had a consignment of sculptures returning from an international exhibition and when we heard about Century City’s love of the arts and its goal to increase public awareness and experiences, we loved the idea of an open-air exhibition.” says Anton.
“On our first visit to Century City, we were blown away by the precinct. It is beautifully maintained, expertly designed and I could immediately picture my sculptures across all the green open spaces, some of them near the canals and others etched against the architecture. We were also interested in the sheer space, it interested me that we could exhibit from one end of the precinct to the other, each sculpture exhibited against a unique backdrop.”

The exhibition is made up of various sculptures, ranging from the ethereal Crouching Angel, a winged figure which seems to suspend in the air, to the imposing giant figures of The Walking Man and the famous masks, which have become synonymous with Anton’s work. 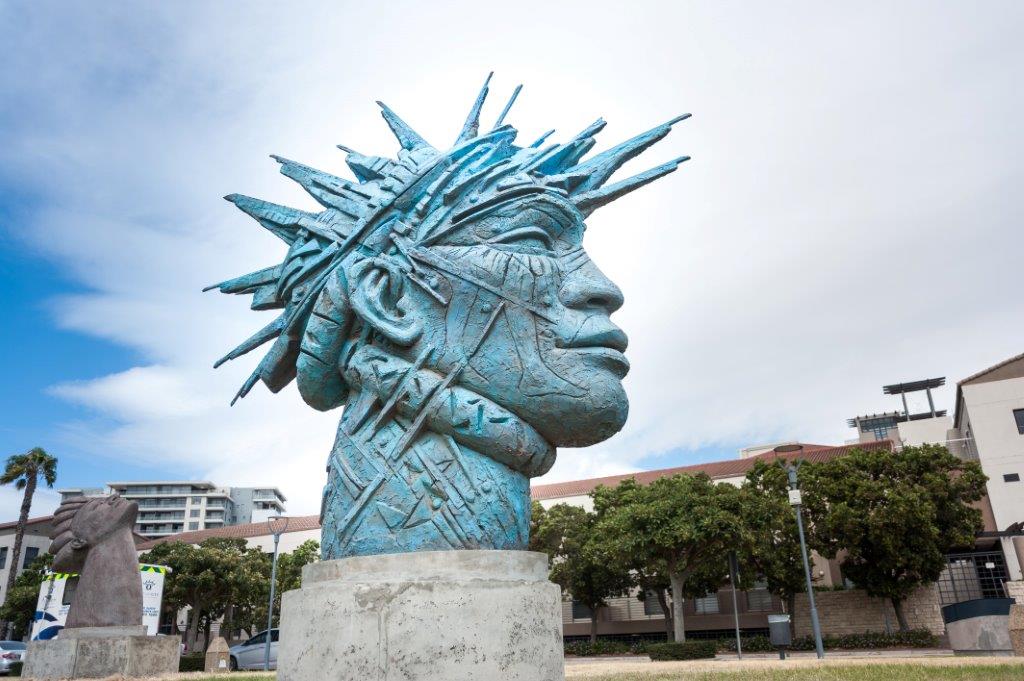 “When Anton approached us for a possible collaboration, we were humbled and incredibly excited at the prospect of joining forces with such a renowned South African artist”, says John Chapman, Chairman of the Century City Arts Foundation. “Anton saw the unique potential of Century City as an extensive open-air exhibition space, and we are delighted to make his art accessible for free to the public in this manner.”

To complement this growing ensemble of sculptures, murals and installation art, Anton Smit’s collection will be displayed from the one end of the precinct to the other for two years.

“A map of the Century City Arts Trail is available online and as a printed brochure and equally, we have created a separate map for the Anton Smit Open Air Exhibition”, says Chapman.
“You will be able to start your walking, running, or cycling tour of the collection at any point and make your way through to the end. Each sculpture has a QR code, enabling you to find out more about the artwork as you scan the code with your smartphone.” 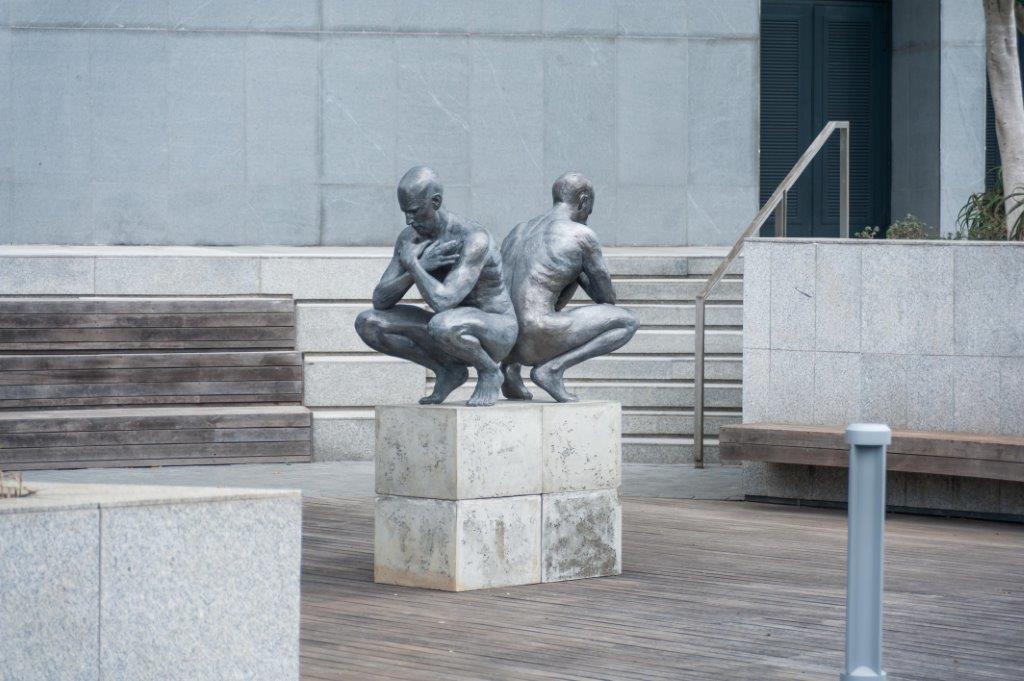 See the Century City website for more information about the Arts Trail: www.centurycity.co.za/

The Century City Arts Trail currently consists of 25 works of art in its permanent collection. In addition, and completing the wide variety of art on display in Century City, 100 bronze statues make up the outdoor procession of the Long March to Freedom, found opposite entrance 3 of Canal Walk. 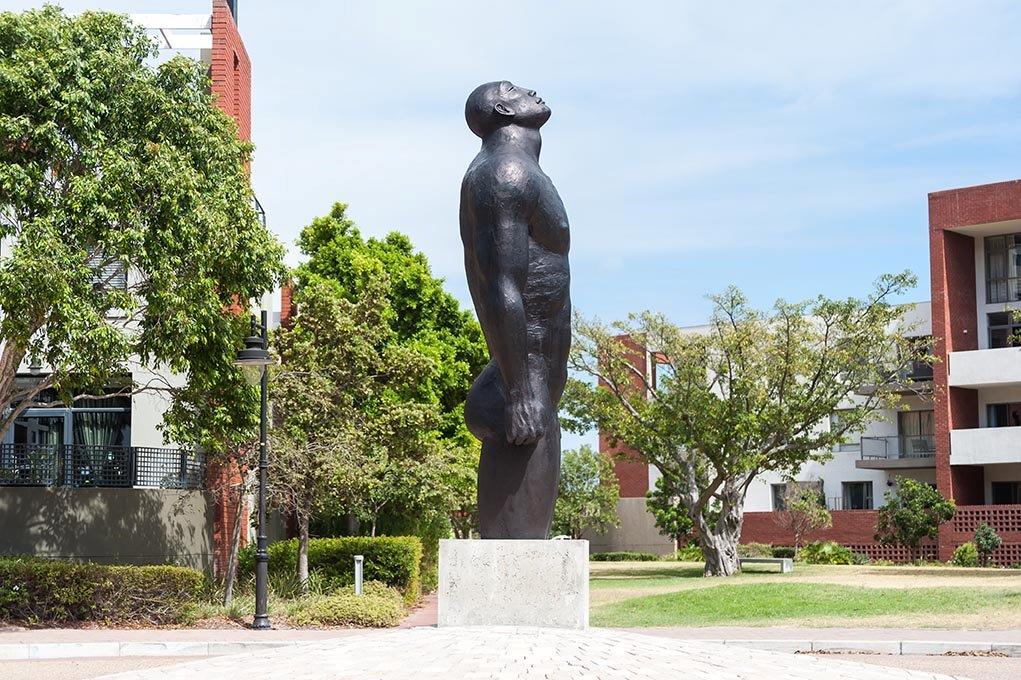 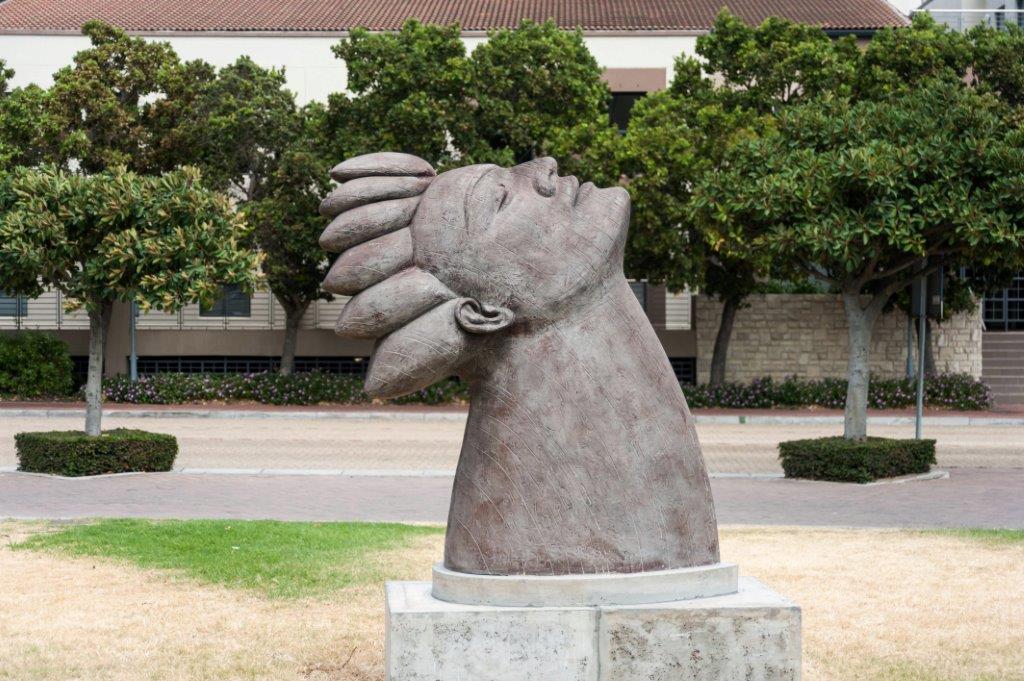 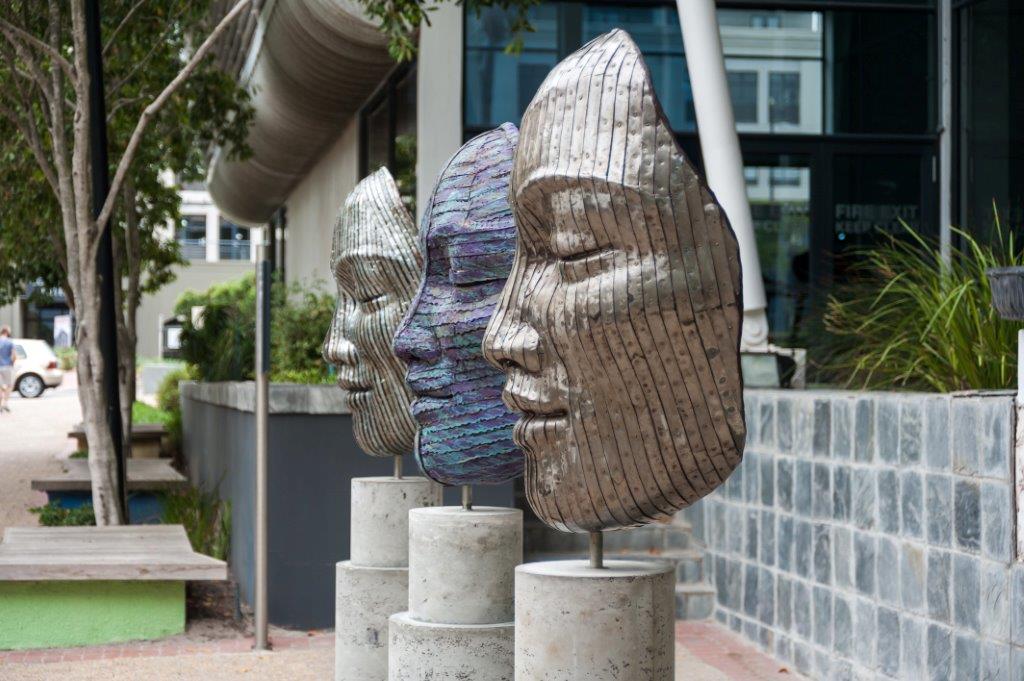