AT FEATURE: Entre nous / Between us | An exhibition presented by IS Art and Louis Jansen van Vuuren f

AT FEATURE: Entre nous / Between us | An exhibition presented by IS Art and Louis Jansen van Vuuren f

An exhibition presented by IS Art and Louis Jansen van Vuuren for the Consulate General of France in Cape Town, and the French Huguenot Memorial Museum in Franschhoek.

Every year in March, La Francophonie is celebrated globally. Franschhoek, known as South Africa’s French Corner, is getting in on the act with its own celebration of French culture, aptly called, All Things French.

Several events will focus on the French Language. With this in mind, Ilse Schermers Griesel and Louis Jansen van Vuuren conceived an exhibition entitled: Entre nous/ Between us

Between us is a visual dialogue between friends rather than the written or spoken word. The artists represented in this special exhibition worked or collaborated with Jansen van Vuuren in his studios at la Creuzette and La Rembucher in the Nouvelle Aquitaine region of rural France. This concept exhibition attempts to engage disparate creative dialogues that not only reflect artists’ personal visions but also illuminate innovative points of confluence.

Louis Jansen van Vuuren, a French citizen, was previously involved in art education in South Africa at the Department of Visual Arts at the University of Stellenbosch and the Michaelis School of Art at UCT.

Between Us is essentially an imaginative visual conversation between friends. 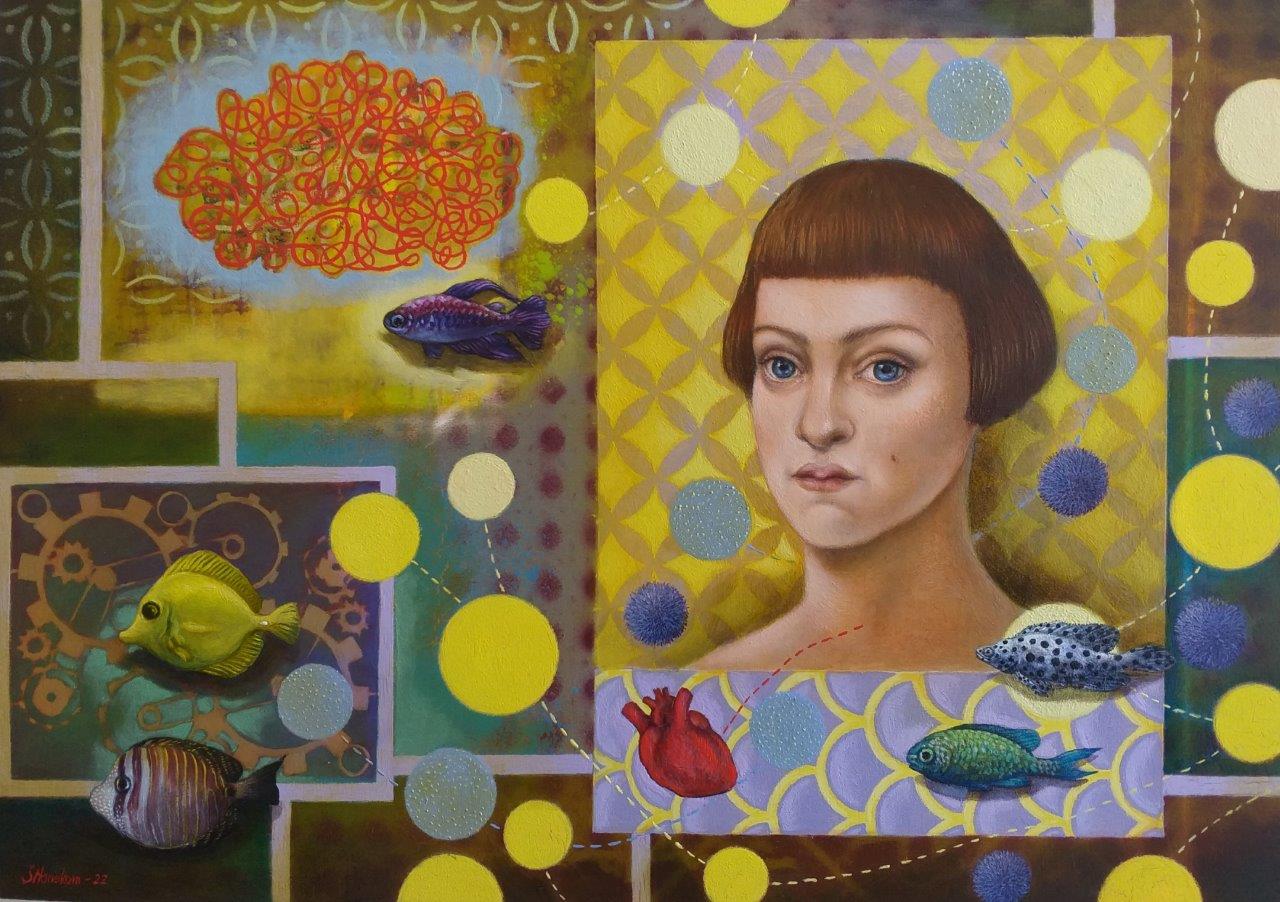 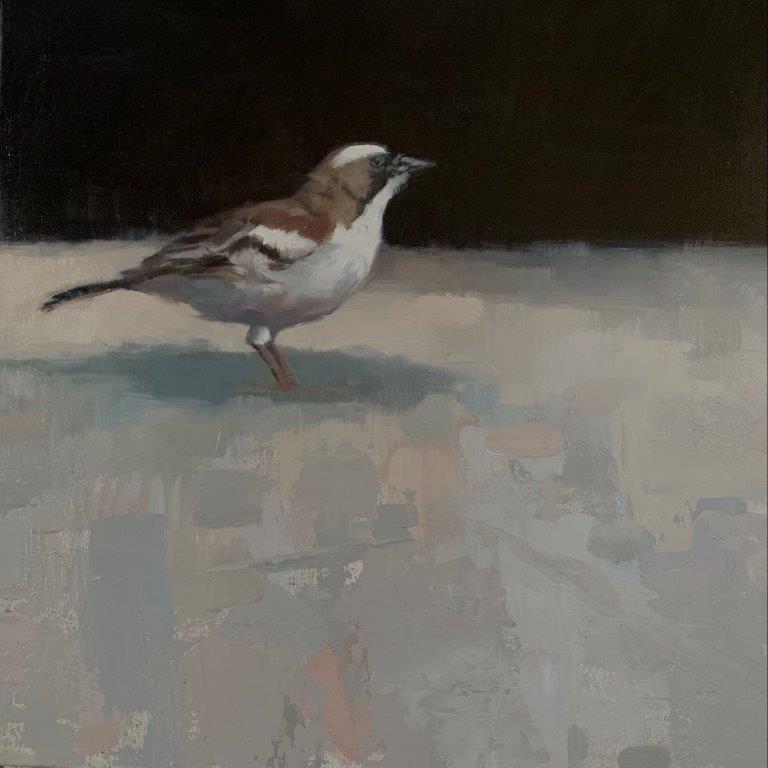 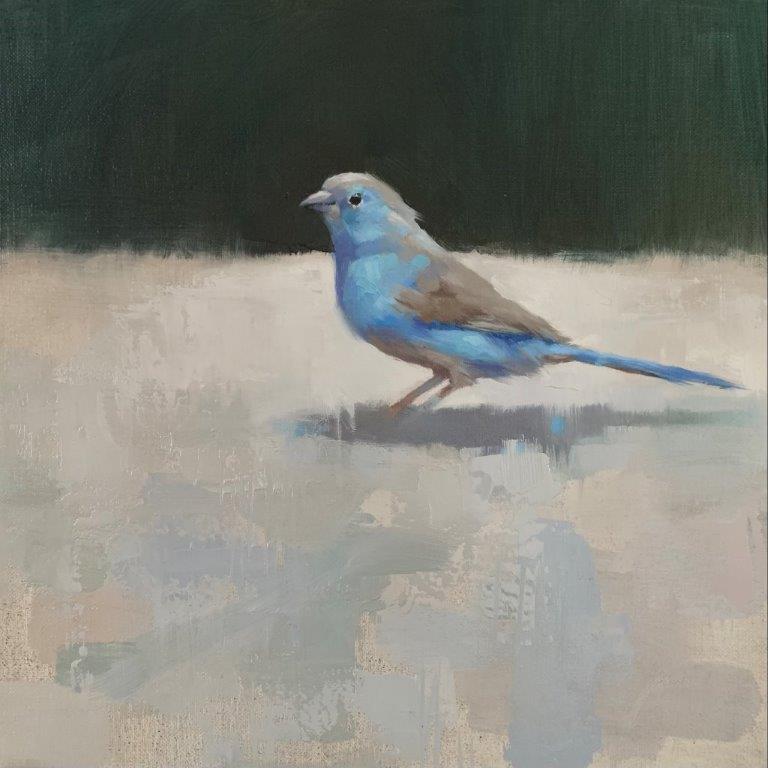 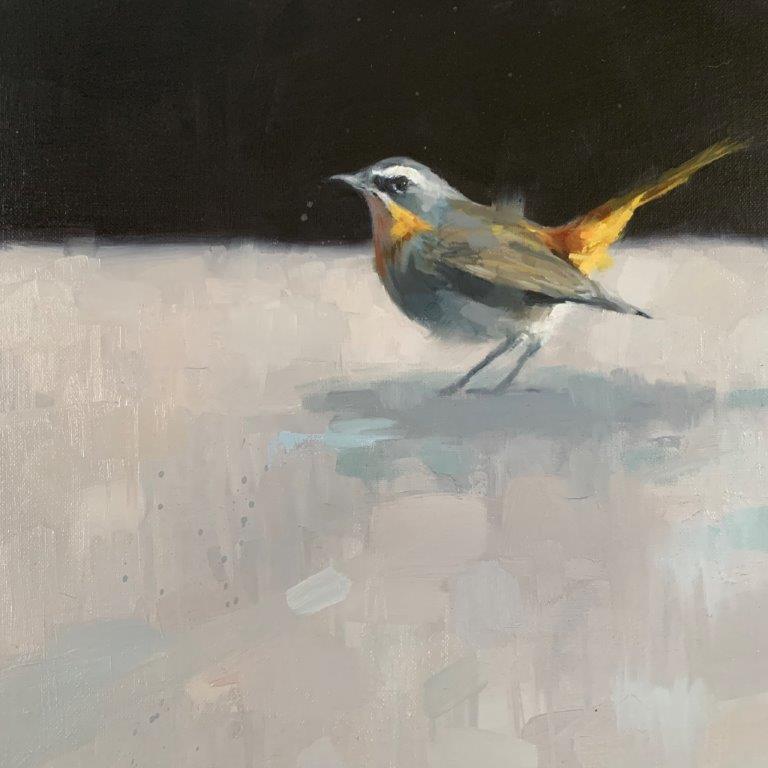 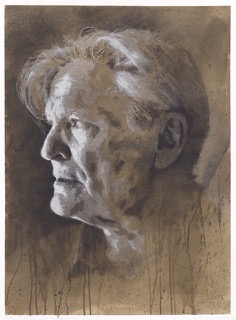 Linda Weaver | The place of seeing 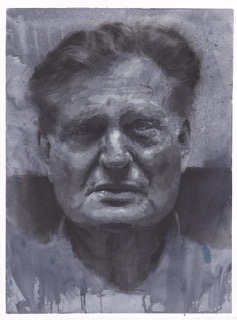 Linda Weaver | The sanctuary of time 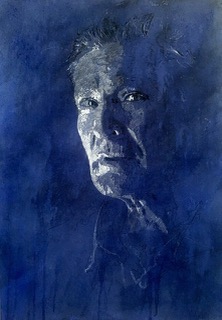 Linda Weaver | Seeing through the glass 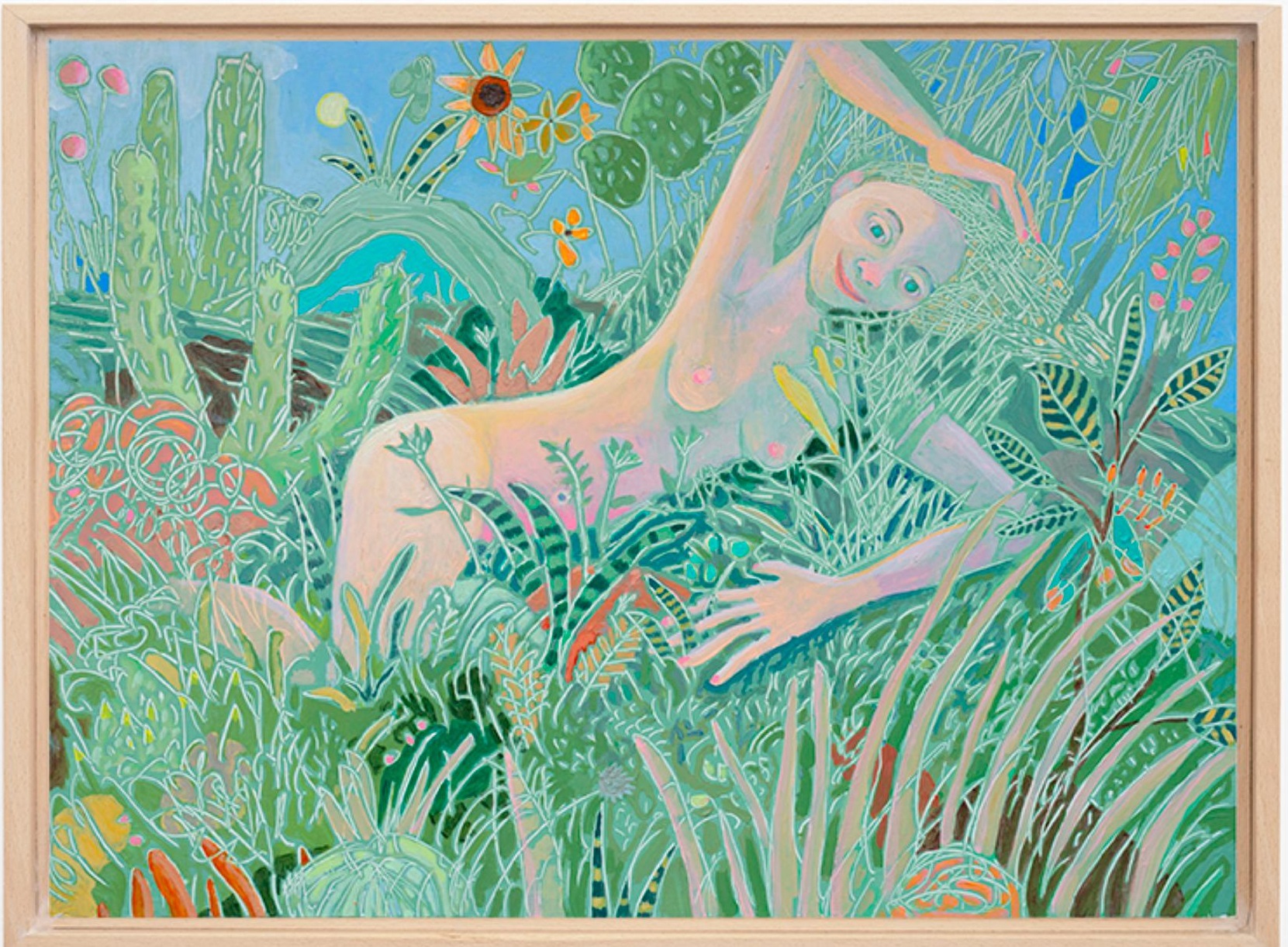 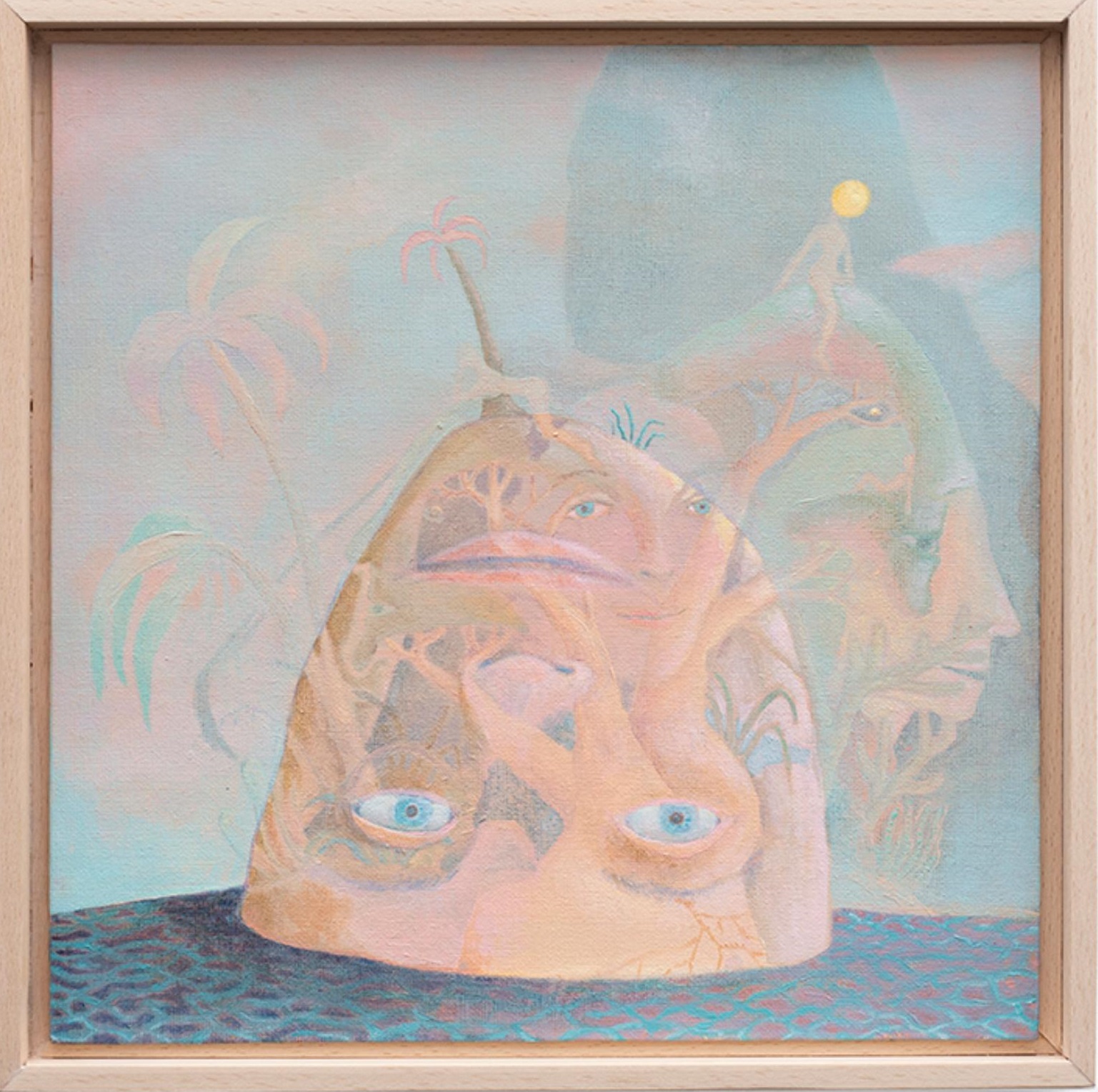