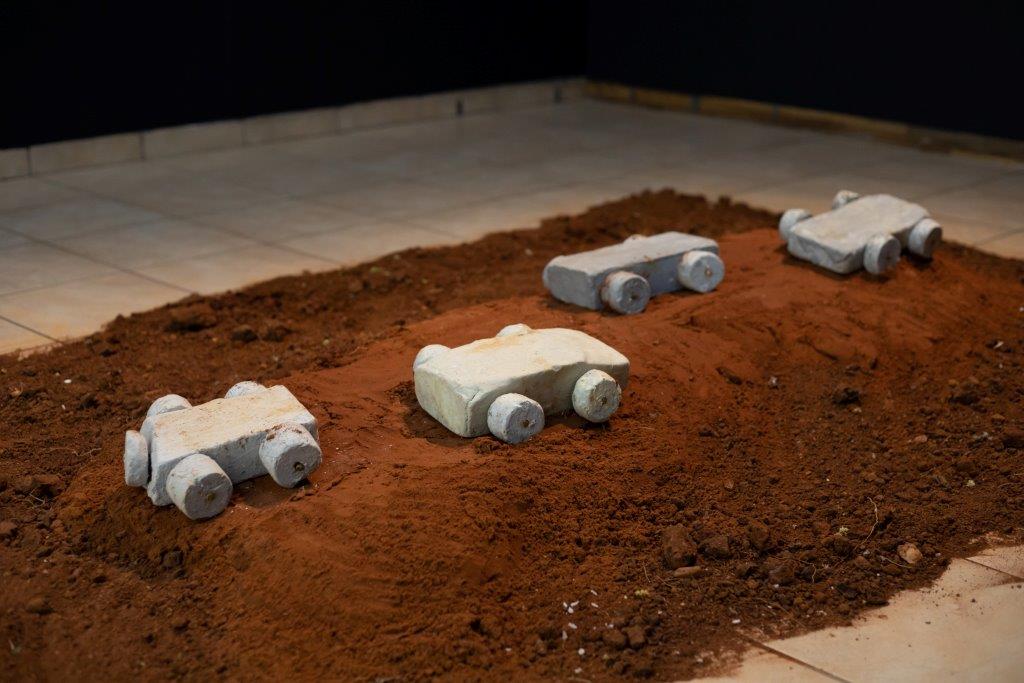 In the hot or cold, depending on the season, dusty environs of Pomfret, isolated from the rest of the South African sub-continent and away from home, the children of the 32 battalion played games and sang songs like children do. Closed off and isolated in the shadow of the war, the children learned to play and played to learn. Much has been written about the potential of games for important skill development and children’s ability to distinguish between reality and make believe. In that time of innocence, full of the joy and purity of spirit, they internalised what their fathers did and were; truly terrifying men who were instruments of war and were destined to die or remain refugees. Keeping score of kills and suspicious of everyone the men in effect lived through events in which they defied death. The games the children played shows how the military and by extension, the war shaped the social education of the children which made the games the learning tools and possible recruitment manipulations and subsequently shaped their reality; they too were destined to be refugees forever.

Pim Pam Pum reminds one of the fairgrounds shooting gallery where we blast away and see how many remain standing and we win a prize if we ensure none remain standing. There is much latent violence imbued in a seemingly childish song and play making. The lyrics:
each bullet kills one
up there on the pylon
there is a glass of poison
who drank and died?…
with luck, with luck who is free is you
is your father a player
how many goals has he scored?
are insidious and create an environment where the children learn to be ready and armed to defend themselves. The backdrop of this exhibition is the fragmented psyche brought on by life in the shadow of the border war and living with the terrible ones. The need to move on from an imperfect and lost childhood underpins Pim Pam Pum.

Seemingly excavating this lost childhood, Pim Pam Pum explores the fictive potential of looking at the past to heal the future. Through the strategic placement of games and songs that Helena played with her friends as a child, this exhibition explores the subliminal images and narratives within which her own identity was moulded. The context and speculative scenarios illuminate the act of ‘forgiveness’ and ‘haunting’ and represent the vehicles through which to construct meaning and a possible reality. The Potchefstroom iteration becomes the transgression of space and time to explore the need for personal attachment, for emotional stability and for permanency in a world where this might not be possible. 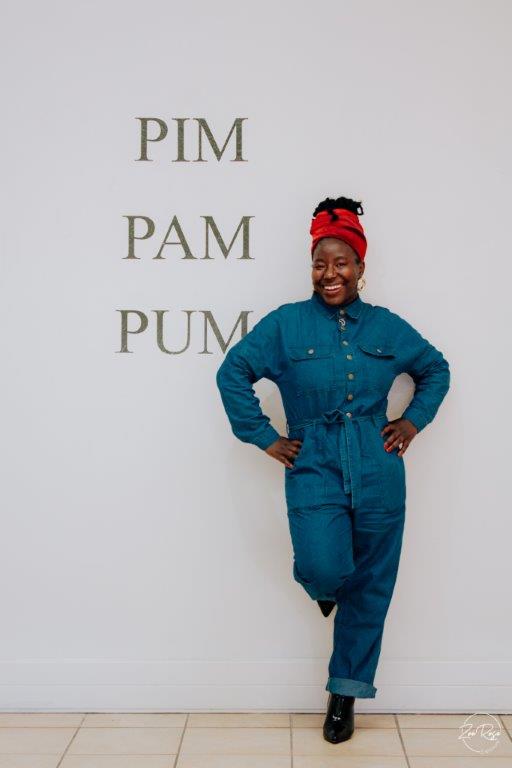