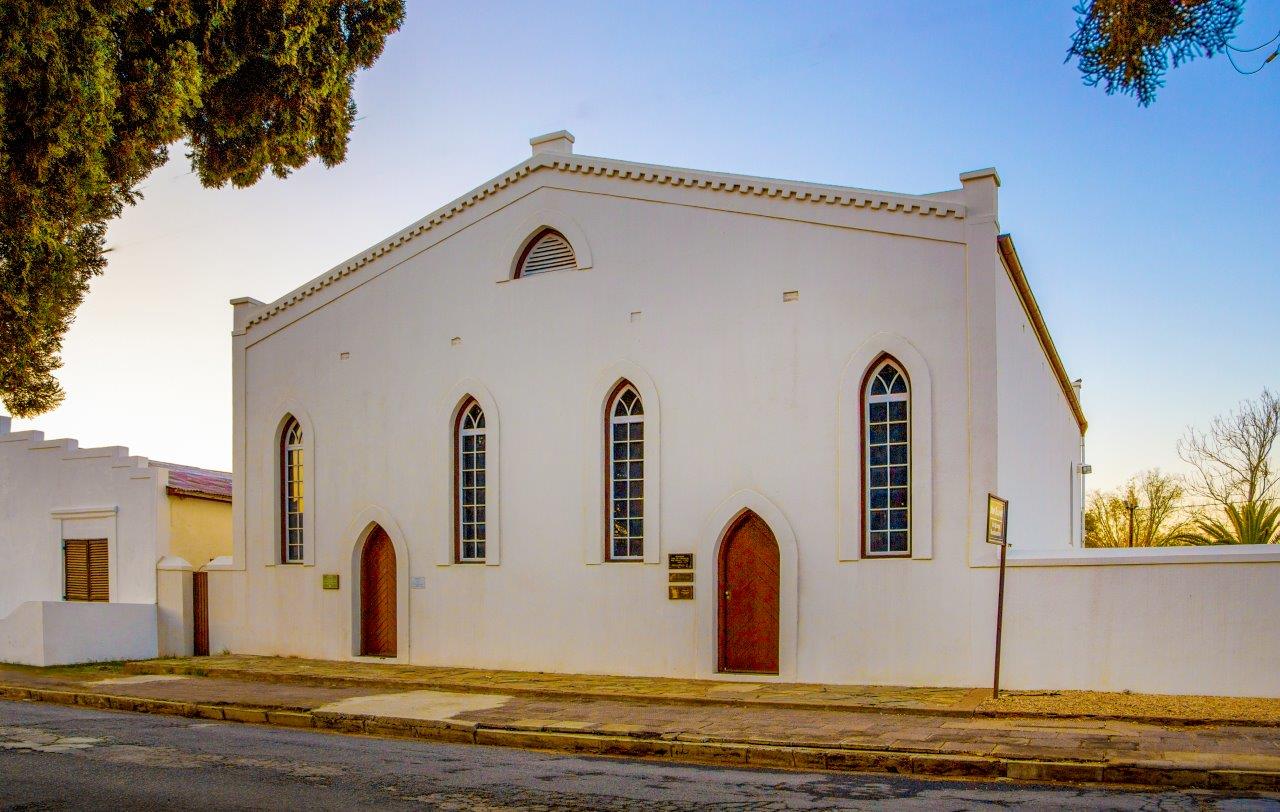 The Neo-Gothic building was erected around c1870 by the London Missionary Society as a place of worship for the so-called Mantatees, a refugee Sotho tribe, which fled across the Orange River in the 1820’s.

The building became known as the “Klein Londen” (Small London) to distinguish it from the “Groot Londen” (Great London) the other church of the London Missionary Society in Parsonage Street, also in Graaff-Reinet. In time the two congregations merged, and the building became vacant and neglected.

The building was restored on the initiative of Dr Anton Rupert and named in honour of his brother, Jan. It was proclaimed a National Monument (Heritage Site) in February 1987. After restoration, the building housed a spinning and weaving cottage industry, followed by various exhibitions by the Rupert Art Foundation and Rupert Museum.

COLLABORATIVE EFFORTS
With the Jan Rupert Art Centre as a satellite museum of the Rupert Museum, Stellenbosch, a deliberate effort is made to bring the Centre to the Graaff-Reinet community and attract tourists to the town. Exhibitions in the past have broadened the view on artists whose works are in the collection of the Hester Rupert Art Museum. The Fear and Loss exhibition shed light on drought and other economic and social challenges in the Karoo.

This year marked a collaborative effort with the Imibala Gallery, with the Rupert Museum’s first ever Open Call to artists, launched in September 2020. The initiative was to use one of the most iconic pieces from the Rupert Art Foundation Collection namely Colour Symphony by South African artist Michéle Nigrini for the public to respond to. While artists were producing in response, Nigrini was working towards her solo exhibition Outside In to open at the Imibala Gallery just a few feet away from the Jan Rupert Art Centre. This collaboration aimed to introduce both established and upcoming South African artists to Graaff-Reinet. The exhibitions In Conversation with Colour Symphony and Outside In has a further reach as profits generated from sales will go directly into the Imibala Educational Fund.

In Conversation with Colour Symphony
The Open Call received 135 entrants, 37 were chosen by the judging panel as the most successful responses to Colour Symphony. The artworks are varied in style and across mediums, bringing a textured yet energetic feel to the exhibition. The visually arresting impact of all 395 individual panels that make up Colour Symphony, is balanced by a sharp and bold exchange from the responding artists’ work.

Nigrini introduced the decorative mural art of ‘Litema’ to the children of Graaff-Reinet. The budding young local artists worked with Nigrini one afternoon in the lead-up to the opening event to complete the mural at the Jan Rupert Art Centre. This is the first of many community related projects the Centre is set to offer.

Both exhibitions can be viewed virtually and catalogues can be accessed on www.rupertmuseum.org under Jan Rupert Art Centre. 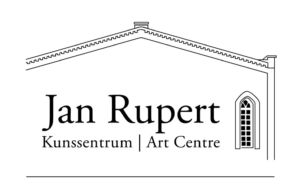