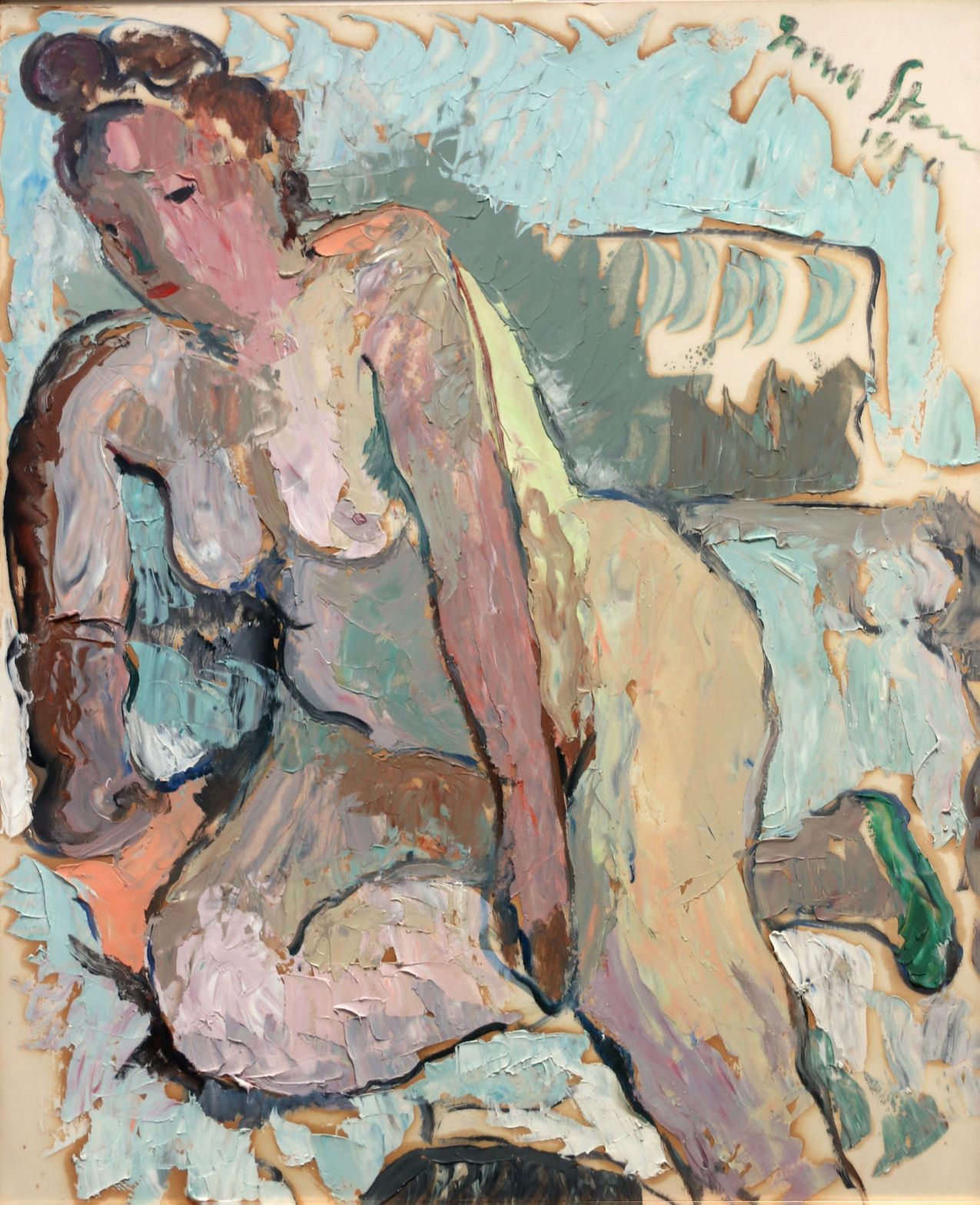 The painter, sculptor, printmaker and draughtsperson Irma Stern is central to the canon of South African art. From at first being derided and misunderstood in her early career, to an internationally celebrated mid- and late career, Stern’s art continues to be a noted part of South Africa’s cultural heritage.

The UCT Irma Stern Museum is excited to host the exhibition ‘Irma Stern Nudes, 1916-1965’, curated by Michael Godby. Well known for his rigorously researched overview exhibitions, Michael Godby in this show turns his focus to the subject of the depiction of the nude in Irma Stern’s work. In a comprehensive survey of nudes in the Irma Stern Trust’s collection, housed in the UCT Irma Stern Museum, and some important loans, Godby traces Irma Stern’s shifting approaches to this subject, tying it in with not only her development as an artist and idiosyncratic approach to life, but also exploring Irma Stern’s paintings, drawings, sketches and sculptures of nudes as echoes of wider socio-political trends.

Stern’s nudes may be seen as a response to a subject that traditionally was made by, and for men. And, at some level, Stern’s nudes undoubtedly reflect her understanding of herself as a woman, and her attraction to early feminist thought. 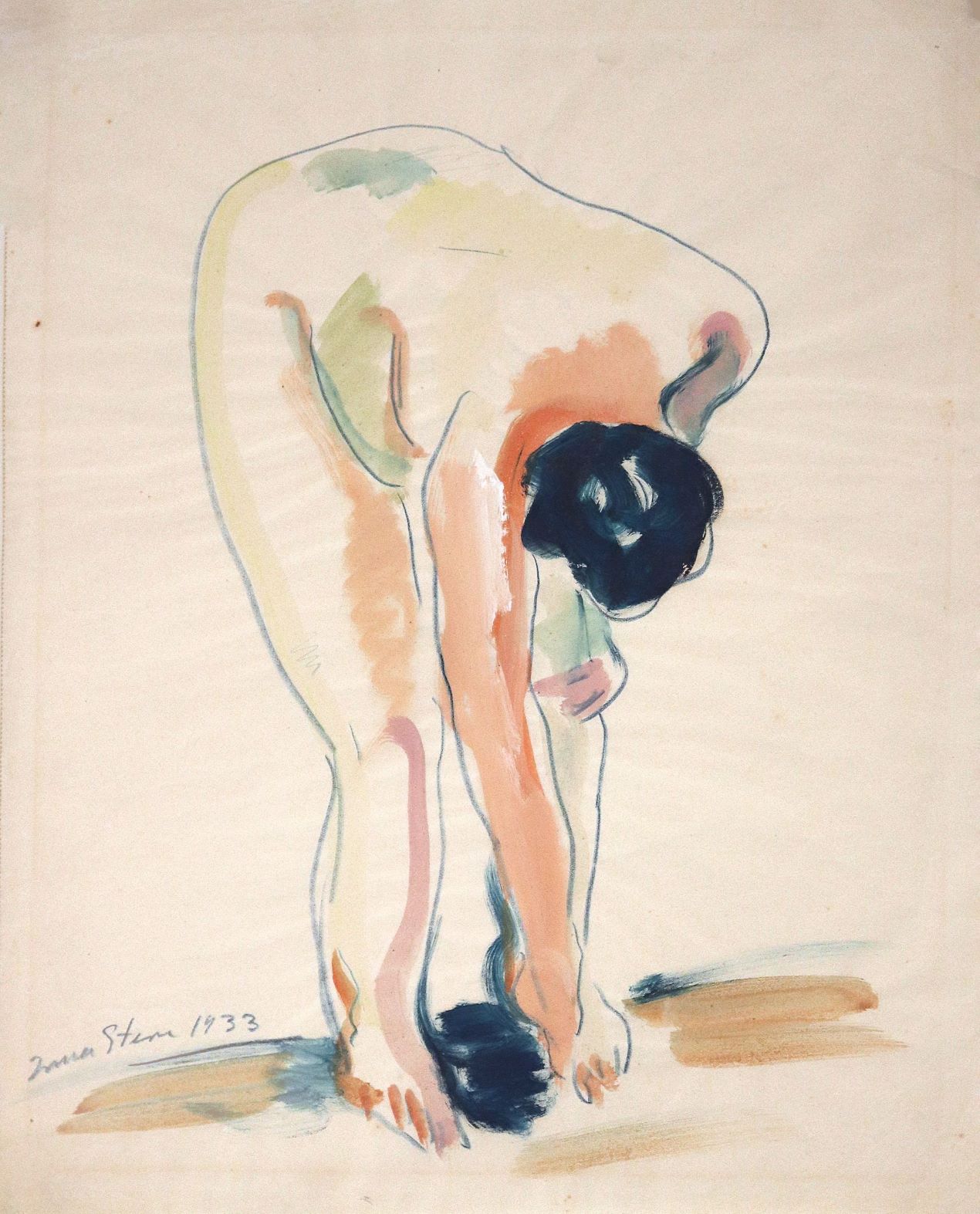 Irma Stern’s art-training in Berlin included the academic tradition of the nude, but this idealised image was soon challenged by the Expressionists who argued that women were not simply passive objects of beauty, but should be understood to be active, even disruptive forces in society. Stern adopted this radical new approach.
In much of her work Stern re-interpreted the subject of the nude subject as active, physically strong women, staged in dynamic poses. The nudes Stern painted late in her career, based on her experiences on the beaches of the French Riviera, seem to reflect a freedom from convention and inhibition that makes them celebrations of non-idealised naked bodies.

Whilst these celebratory works can be seen to challenge a male gaze and exoticisation of the female body, Stern’s approach to depicting non-Western and particularly African bodies is a particularly complex subject. Stern identified semi-naked rural people in Zululand and elsewhere as examples of a natural life that should serve as an example to Europe. She thus saw these nude depictions of Africans as a rejection of what she identified as the spent force of a decadent West. But in doing so, Stern herself creates a problematic image of an exoticising primitive African idyll.

In these works, as in different ways throughout her life, Irma Stern was using the nude to project her own desires onto the world, not least in her old age as her body became subject to protracted illnesses and she became desperately overweight. 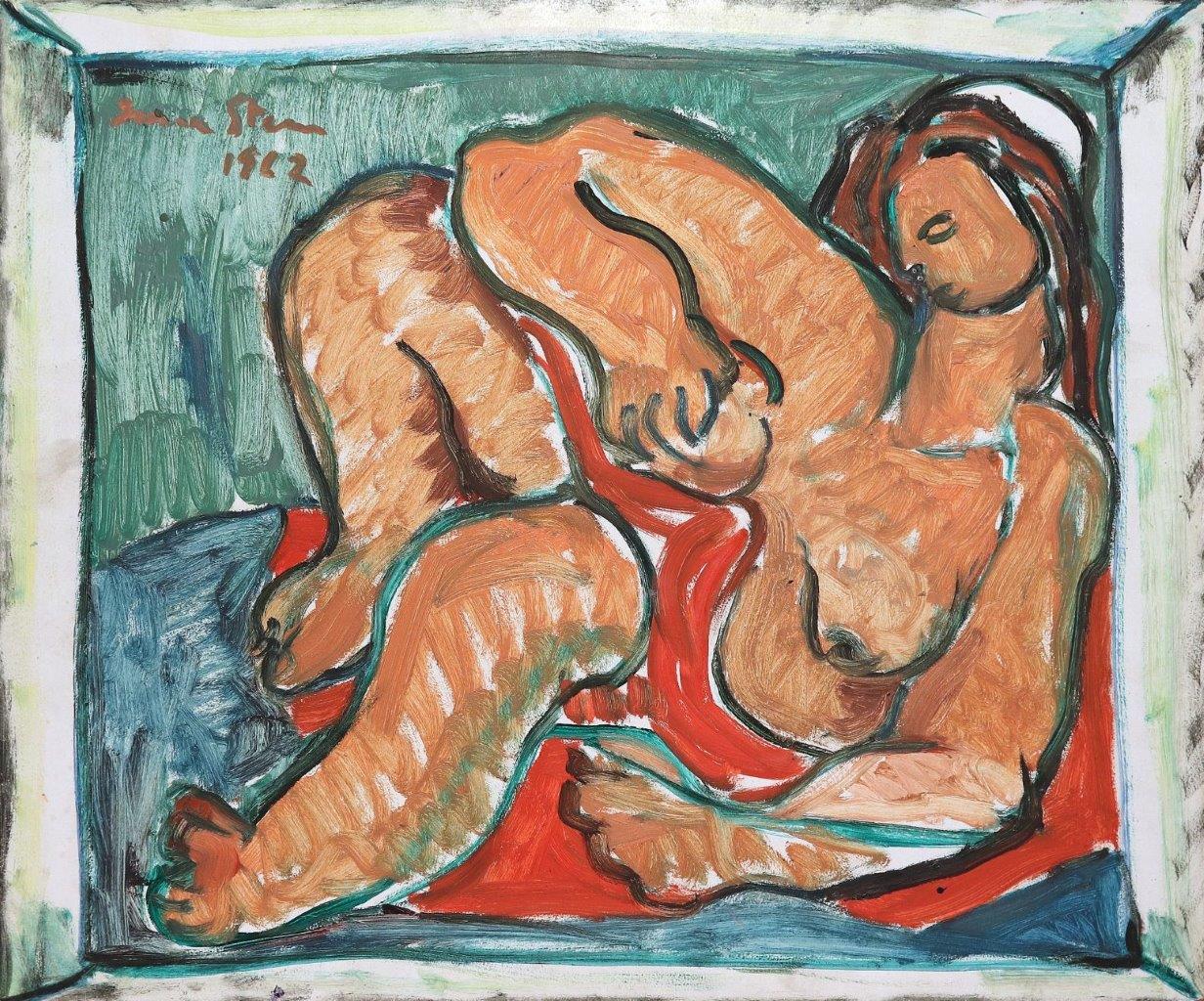