AT FEATURE: Paul Weinberg | Earthsongs-New Exhibition and book at The Melrose Gallery

AT FEATURE: Paul Weinberg | Earthsongs-New Exhibition and book at The Melrose Gallery 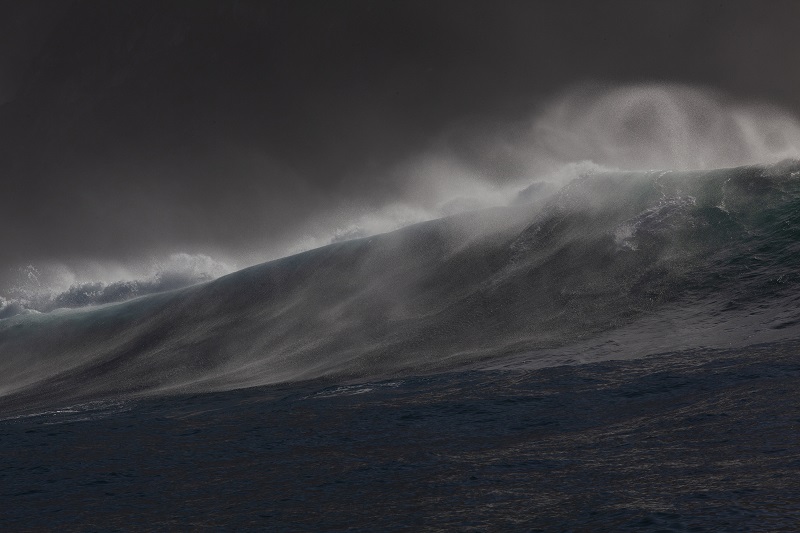 For many surfers in South Africa and around the world, there is a strong connection between big wave surfing and spirituality. | Dungeons, Hout Bay,Cape Town, Western Cape.

EarthSongs explores and celebrates spiritual connections to the land in South Africa. While the ownership of “land” in this country is a highly contested issue, people have long marked and celebrated their spiritual connections to the land in ways that signify and re-imagine what it means for a variety of its inhabitants. Such meaning-making often etches the landscape, turning it into a natural canvass through which layered stories, manifest or buried, are expressed.

Weinberg has traversed the breadth of the South African landscape to portray its deep and intrinsic meaning and encapsulate the inter-connections of cultures and peoples across the spectrum of time. He traces these intersections from the first peoples, the San and Khoi, whose domain this land was for centuries, to those who came from elsewhere on the continent and from across the seas. In quiet ways beyond the news and headlines, people of all traditions, persuasions, faiths and spiritual engagements partake in formal and informal rituals that mark the land in ways that align with their beliefs. They may go on pilgrimages, or re-ritualise places of archaeological, historical and cultural significance. Such rituals may take place in makeshift places of worship, in caves, next to rivers, or in churches, temples and mosques.

Associate Professor, Hlonipha Mokoena, will open the exhibition and writes in the introduction to the book, “Paul Weinberg’s photographs reflect our human desire for sanctuary. When the eye meets the stillness of a river estuary, or the isolation of a San rock painting, or the pantheon of deities decorating a Hindu temple, it is not “god” that comes to mind but the image of the believer, the faithful, the acolyte who comes to this place to seek the soothing balm of absolution. The places that Weinberg photographs have not necessarily been consecrated by an organised body — priests, imams, rabbis, izangoma; they are places that history itself has chosen as relics; wailing walls, kramats, amaliba (graves in isiZulu), groves, caves and hills. This assortment is a testament to how broad the spirit ranges in search of divinity; it is an affirmation of the psychological thirst for a higher being who intercedes in our mundane and not-so-mundane human affairs.” 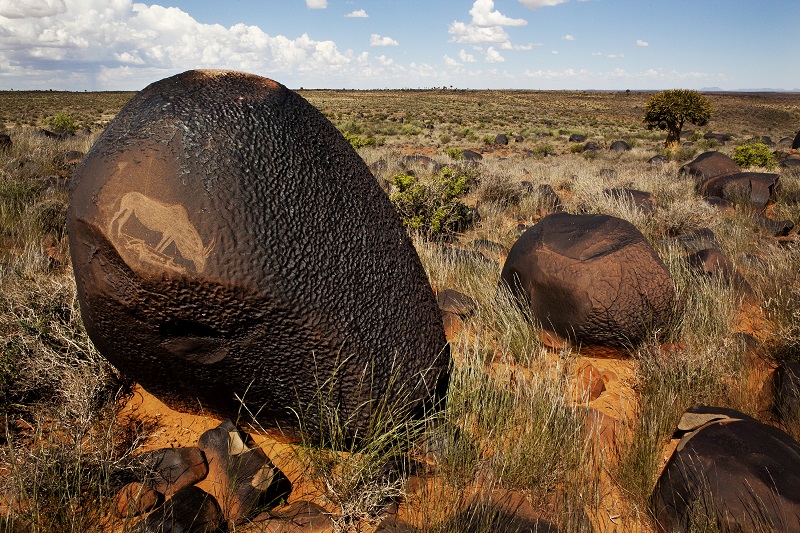 The San signified their spiritual connections to the land through rock engravings and paintings. Here, the /Xam people would invoke the rain. | Springbokoog, North – Northern Cape.

In some instances, these spiritual sites are well-known, like Mount Nhlangakazi, the endpoint of a 50 km pilgrimage for thousands of followers of the Ibanda lamaNazaretha (Shembe Church). In others, as in the case of Twee Rivieren, where a small statue at the confluence of the Swart and Liesbeek rivers in Cape Town pays homage to the brave Goringhaiqua Khoi who defeated the first colonisers in 1510, these sites are less known. The lesser-known sites often tell stories of contest and simultaneous spiritual significance that need to be told more volubly and heard more widely.

His moving imagery harnesses the spiritual rituals of a cross-section of southern Africa’s belief systems – indigenous, Muslim, Jewish, African Zionist, Roman Catholic, Buddhist and more. As you encounter these visuals, you will have the unique opportunity to gaze differently, and with deference, at the world we inhabit.

This project complements and expands on the extensive book he did on rituals and spiritual practice
called Moving Spirit (1996–2006). EarthSongs eloquently draws together the ethereal or intangible realm of belief and ritual with the very tangible soil that makes up our landscape. As the title indicates, it chants the songs of the people who inhabit this southern stretch of African earth.

The exhibition and book (published by ESI) can be viewed by the public from 5 November to 5 December 2021 at The Melrose Gallery (Melrose Arch, Johannesburg) and online on www.themelrosegallery.com. 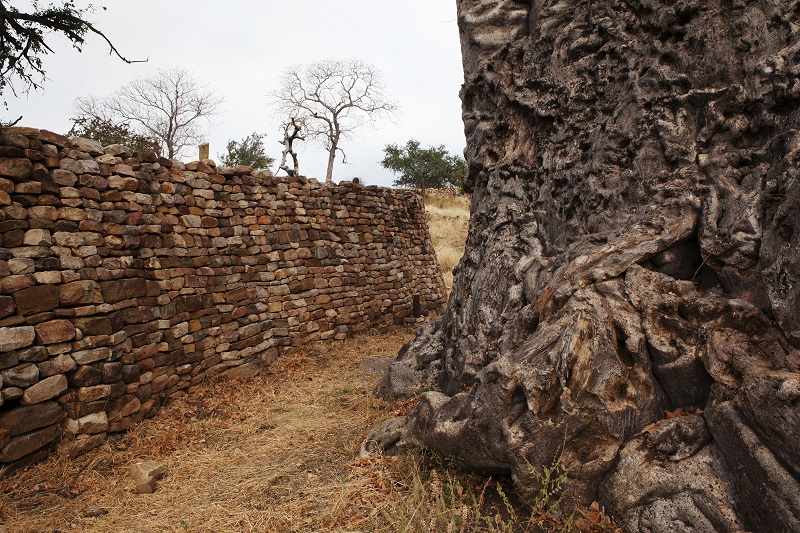 Thulamela, a sacred site of the Vha-Venda people, is linked to Mapungubwe and the Great Zimbabwe kingdoms | Kruger National Park, Limpopo. 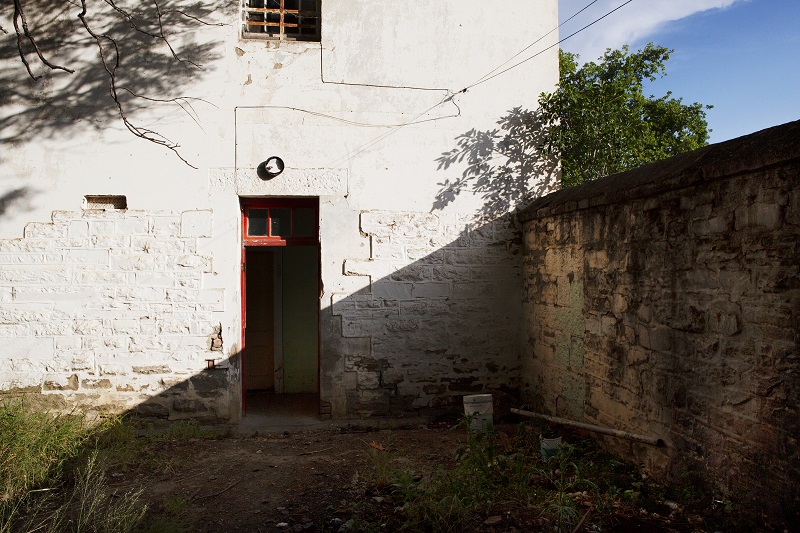 Prophetess Nontetha Nkwenkwe, an inyanga (herbalist) who survived the devastating flu epidemic of 1918, turned the event into a personal mission. As a seer, a diviner, a Christian and ultimately a prophet, she was interned at a mental institution at Fort Beaufort in 1922, Old Mental Asylum, Fort Beaufort, Eastern Cape.