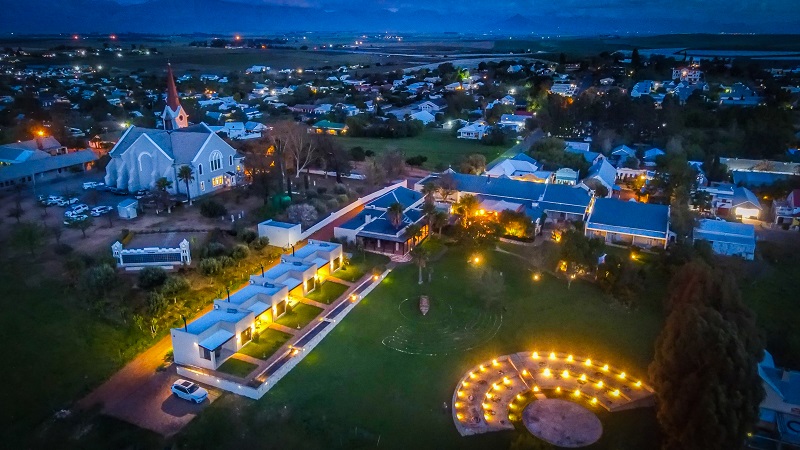 Solo Studios – Intimate Art Encounters is back. After a hiatus of a year and a half, one of the most anticipated events on the cultural calendar of the Western Cape returns this August.
‘We don’t merely sell art at Solo Studios. We sell an experience,’ says Klaus Piprek, co-founder and director of Solo Studios. Rather than all the exhibitions being concentrated in a single centre, the exhibitions are scattered throughout the region: this year 18 artists’ studios will be thrown open to pass holders over the weekend of 26-28 August, with a further 10 group exhibitions held at various venues.

Cancelled in 2021 due to harsh social-distancing restrictions, Solo Studios resisted the shift to conversion to a ‘virtual’ event. This is partly, explains Piprek, because it’s not only the art and the artists that are the draw to what has become known as Arts Town Riebeek Valley, encompassing the twin towns of Riebeek Kasteel and Riebeek West. ‘There are few things more rewarding than being lured away from your planned art route by the aroma emanating from a local coffee shop, the scent of the essential oils from the locally produced botanical range, or stopping off for an impromptu wine tasting by some of the most acclaimed Swartland wine producers. You just can’t replicate that online.’

‘As always, the Riebeek Valley will put on its best dress in anticipation of the influx of art aficionados to this prestigious event, and visitors can expect a host of venues offering food experiences and wine tastings,’ says Sean Cleary, chair of the Riebeek Valley Tourism Association. ‘Entertainers will flow onto the streets and pavements, and creative community development projects will be showcased by their participation in a host of peripheral activities. Add to that the richness of local flavour from the olive producers, the plethora of restaurants, the village bakery, and the myriad of craft and artisanal outlets.’

‘The best way to fully appreciate what we have to offer is to make a whole weekend of it,’ Piprek advises. ‘There’s simply not enough time in one day to fully absorb all that Solo Studios and the valley have to offer.’
The Riebeek Valley is less than an hour’s drive from Cape Town and other cultural centres such as Stellenbosch, Paarl and Franschhoek. The event is hosted primarily in the personal spaces of the participating artists, and accommodation in the two small towns is limited, so those who are interested are strongly encouraged to book tickets and accommodation well in advance. There are a variety of options of passes, from a Day Pass at R150 to a Premier Weekend Pass at R395. Peripheral activities may incur a surcharge. 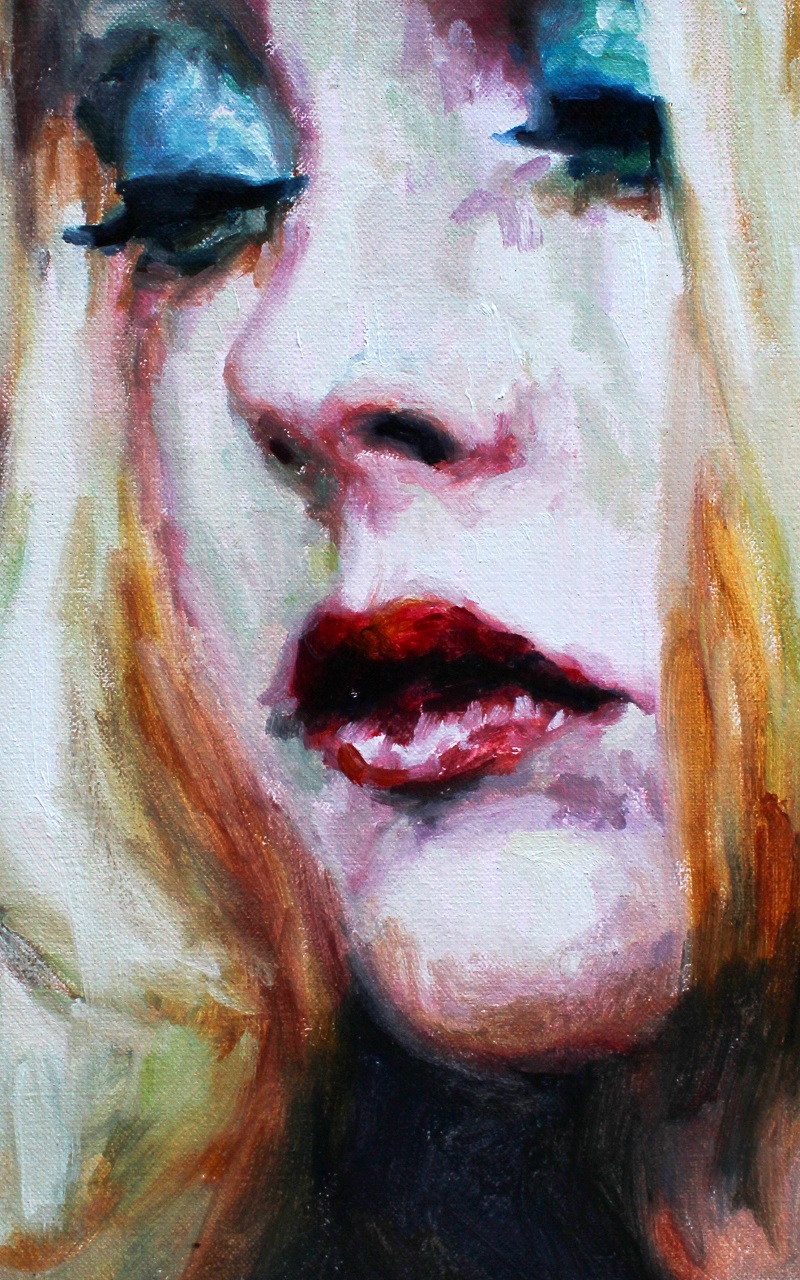 Galleries and other exhibitions In addition to the four permanent public art galleries (RK Contemporary, QStudio, Pictorex Photographic Gallery, and Gallery 7 on Plein), six other exhibition spaces will be opened to accommodate the increasingly interesting offerings. These include De Oude Kerk Museum, Ruby Rose Country House, Marras, The Royal Gallery, The Hub, and Die Kunshuis.

Die Kunshuis Avid art lovers and collectors Mike and Lorna Spittal were first introduced to Arts Town Riebeek Valley during Solo Studios 2018. They fell in love with the creative community, and subsequently purchased land in the town to realise their dream of building a structure, firstly to serve as a gallery, and secondly as their South African base. Die Kunshuis was completed in May 2022, and Solo Studios is proud to be hosting the first official public viewing of a part of the Spittals’ private art collection.

Book launches by Jacques Pauw and Obie Oberholzer Investigative journalist Jacques Pauw, a Riebeek Kasteel resident, made waves with his revelations on state capture in his bestselling book The President’s Keepers, and his keenly anticipated sequel, Our Poisoned Land, is due soon. At Solo Studios, Jacques will present a talk on his findings, and pre-orders of signed books can be placed at the event.
Acclaimed photographer and writer Obie Oberholzer is difficult to find as he’s mostly somewhere else, riding the roads of his beloved Southern Africa. But he will be at Solo Studios, presenting a talk, ‘For the Love of It’, launching his latest book, Happysadland, and exhibiting some of his favourite work.

Urban artist Falko One Arguably South Africa’s most acclaimed urban artist, Falko One dazzled visitors at Solo Studios in 2020 with his debut solo exhibition of graffiti art titled After Life, held adjacent to the cemetery in some dilapidated ruins on the outskirts of Riebeek West. For the 2022 edition, Falko One returns for another display of his site-specific work, promising to surprise visitors in the high-end streets of the tourism precinct of Riebeek Kasteel. At the time of going to print, the locations of Falko One’s works are unknown, but an exhibition space housing information on his exhibition and prints of his work for sale will be hosted at The Royal Gallery. 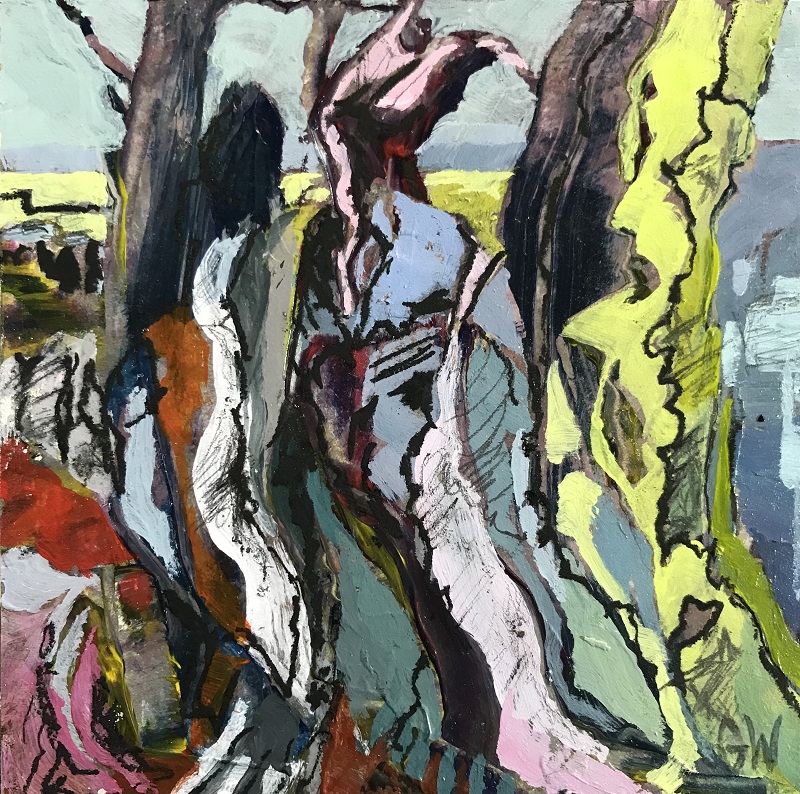 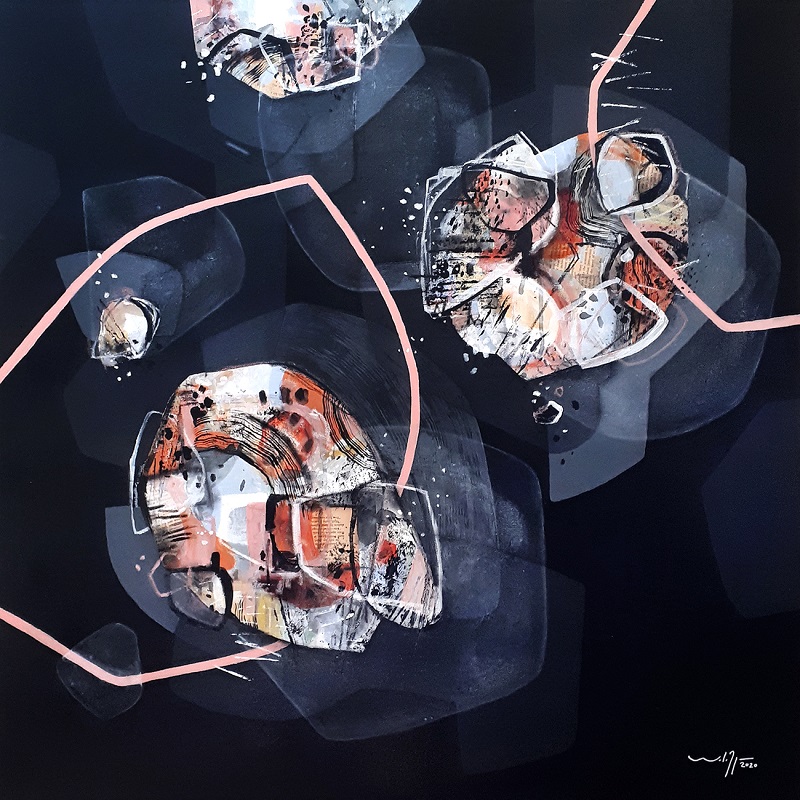