Stephan Welz & Co is delighted to present its June auction which features works from an Old Master, an Abstract Expressionist, the most notorious YBA, a French Pop Artist, the sketch book of a German Neo-Expressionist, and various other works. Our Cape Town auction is set to tantalize even the most seasoned collector.

We are particularly pleased to be handling an Albrecht Dürer woodcut, ‘The Holy Family with Three Hares’ (circa 1497-98). A leading figure in the Northern European Renaissance, this religious work is a fine example of Dürer’s contribution to culture and history.

Another pivotal moment in the development of print-making is Joan Miró’s work. Red Sun illustrates the development of printing in the early 20th Century. This signed Joan Miró lithograph captures the multiple modes of technique, influence, and symbolism that singles the artist out. The Surrealist piece incorporates recurring motifs such as birds, eyes, and the sun, as well as a Fauvist use of colour.

Unlike Miró, Damien Hirst prefers butterflies as a recurring motif. As one of the most recognizable, but possibly most notorious of the Young British Artists, Hirst’s Valley of Death is our next auction highlight. Death and the fleeting nature of life have always been central themes in Hirst’s oeuvre. Our latest offering does not stray far from these ongoing themes and is an intriguing addition to any collection.

The mercurial Thierry Guetta or better known as ‘Mr Brainwash’, is an example of a contemporary artist that explores the intersection of street art and print-making. Mr Brainwash has seen a surge in popularity in recent years and we are pleased to present Pup Art to our June sale. Despite being revered or reviled because of his relation to Banksy, he is undoubtedly gifted with the ability to push boundaries.

In contrast to Dürer, Miró and Mr Brainwash, Ai Weiwei’s art is fleeting; his works are often time and site-specific. However, this print from his History of Bombs installation at the Imperial War Museum gives the art appreciator a tangible piece of his work. The installation of bomb and weapon renderings, illustrating munition development in the 20th Century within the context of the Museum, demonstrates Weiwei’s ongoing provocation and his continued examination of the harm humans cause each other.

Four artists, four prints, four viewpoints, four examples of wonderful works on the Stephan Welz & Co. June auction. We are pleased to invite the public to view the works on offer from the 17th to the 19th of June, 10am—5pm at our Claremont showrooms, Cape Town. Join our specialists and the Hazendal Wine Estate team for a glass of wine on Saturday. The auction catalogue can be viewed on our website and the live auction will start on the 20th of June. Please direct any queries or condition report requests to ct@swelco.co.za or 0217946461. 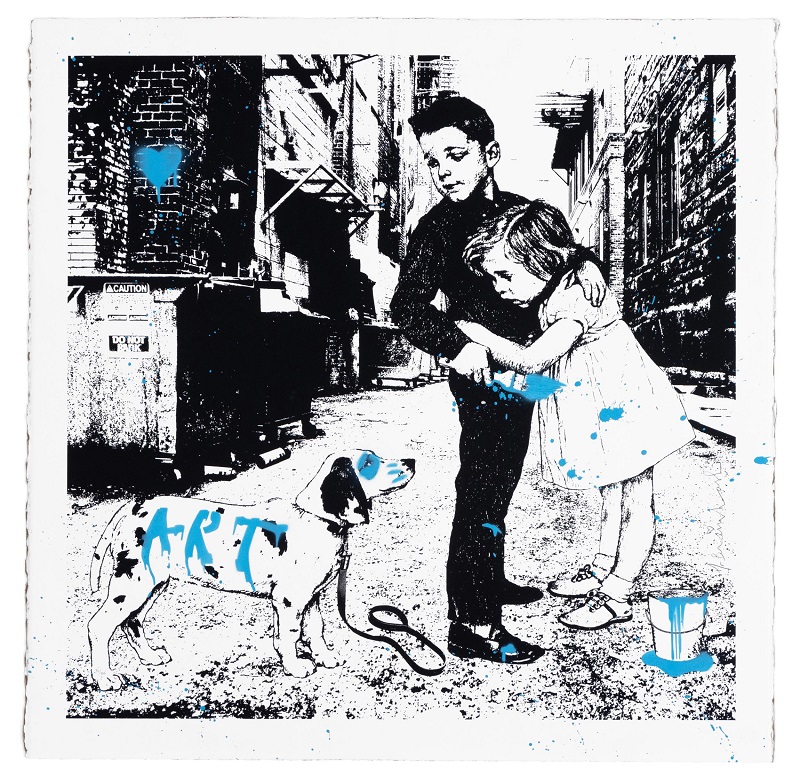 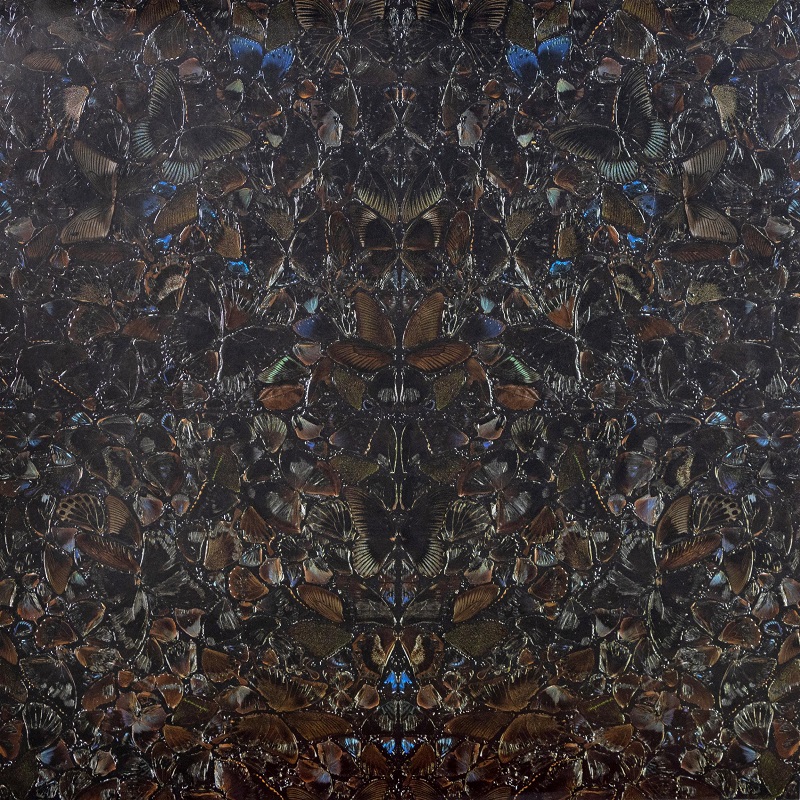 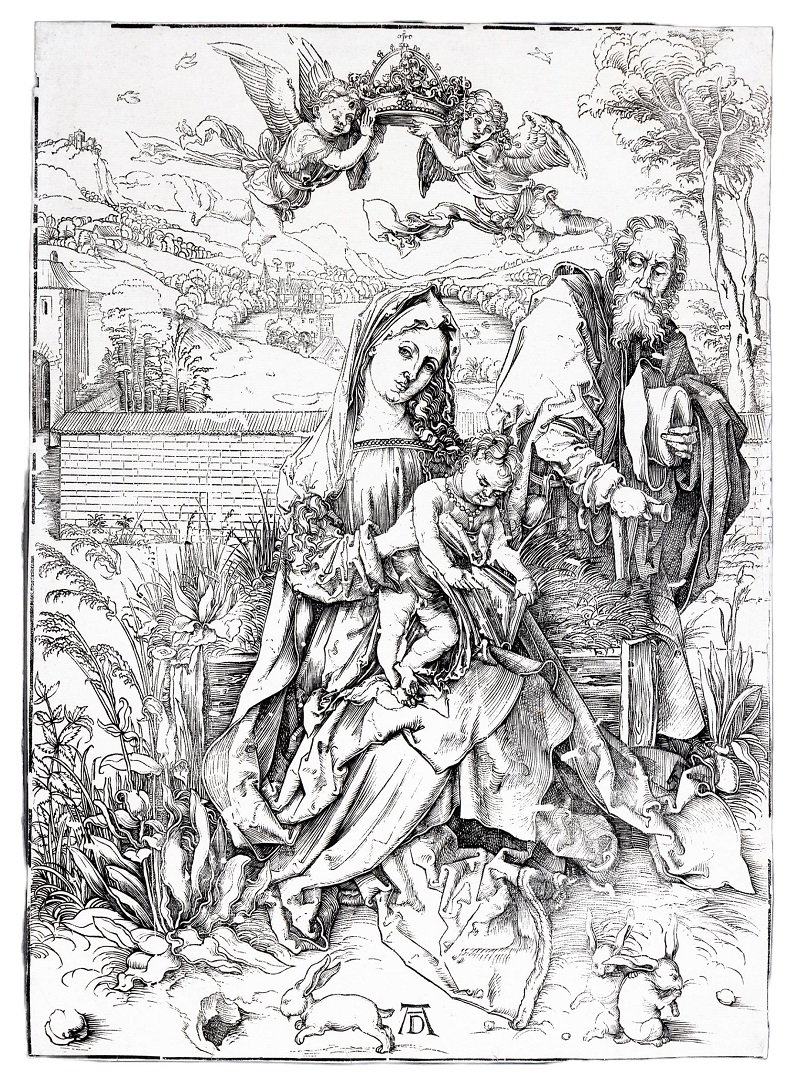 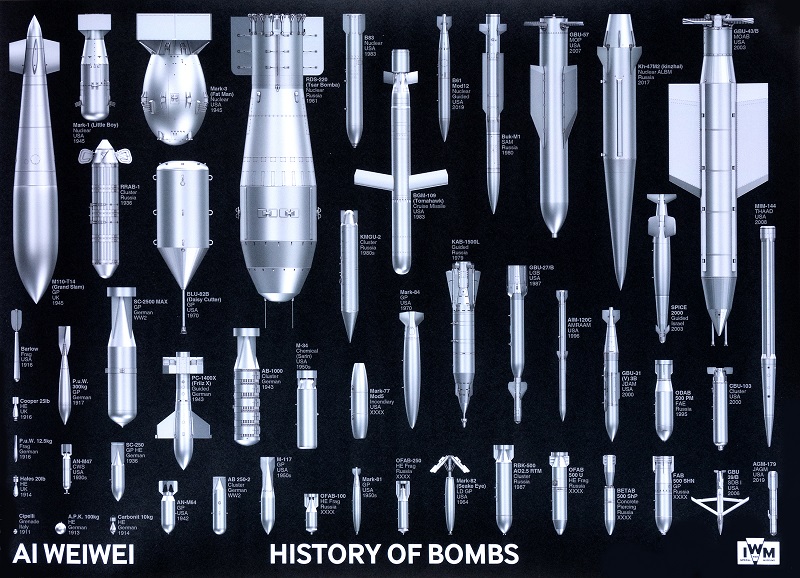 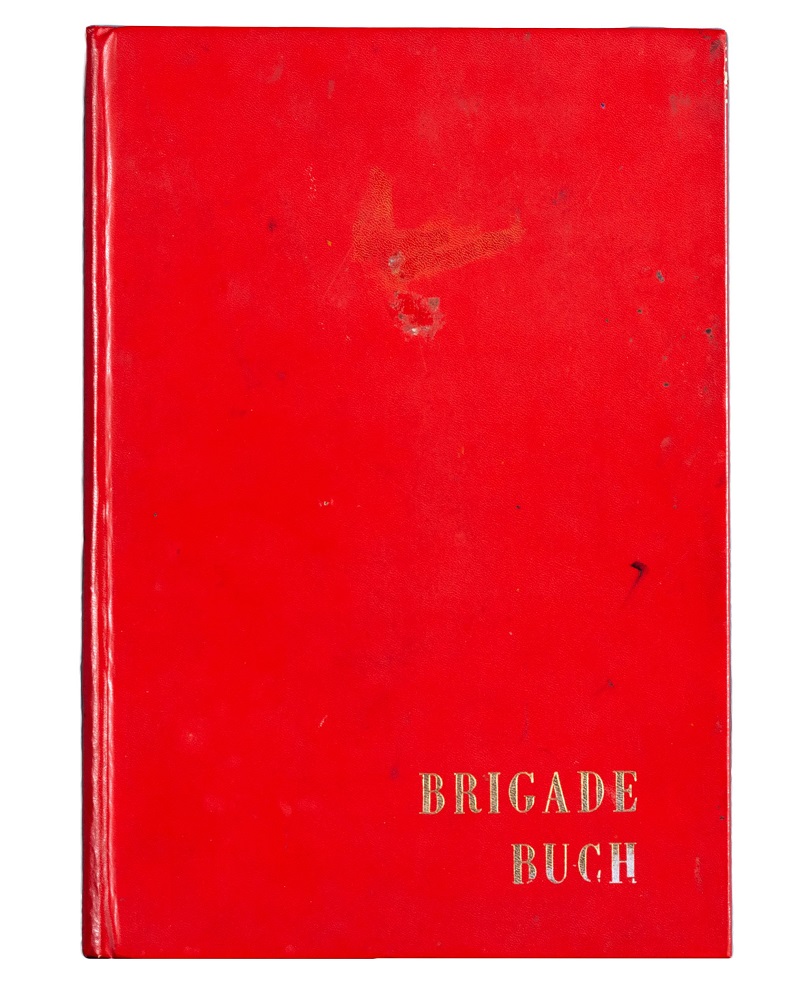