In 1973, Clive Walker, passionate about the conservation of South Africa’s Cheetah, decided to use his talent as an artist to raise awareness and much-needed funds for a study on the species’ conservation status under the Eugene Marais Chair of Wildlife Management at the University of Pretoria. On 20 June 1973, he put out a Cheetah Appeal in wildlife magazines and newspapers, advertising the exhibition and sale of 240 limited edition, numbered and signed prints of a painting he did of a Cheetah (pictured here). The exhibition was a sellout at R20.00 a print. 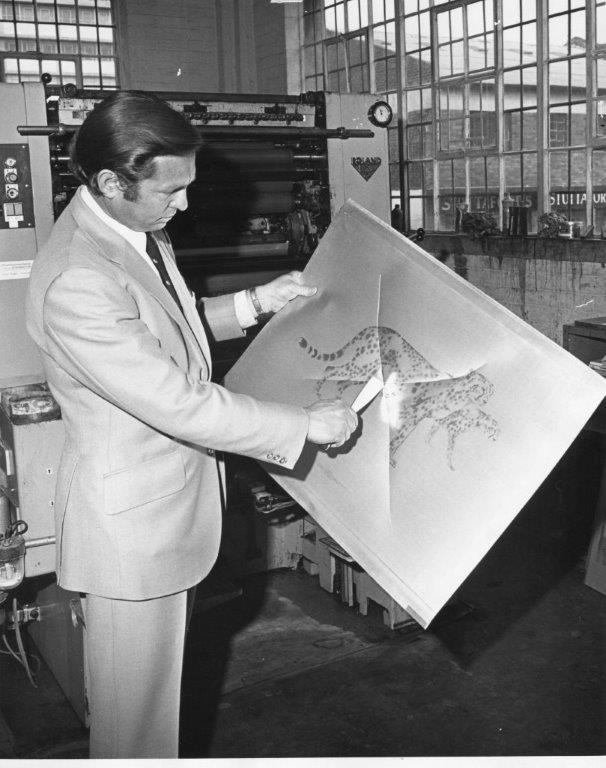 After the exhibition’s success, Clive continued his quest to raise awareness of the plight of threatened wildlife species by joining up with James Clarke and Neville Anderson to establish the Endangered Wildlife Trust later that same year and remaining at its helm for thirteen years.

Borne at the hands of an artist, the EWT has always used powerful imagery to evoke the emotional connection and sense of wonder many people feel towards wildlife and to tell these animals’ stories. Art and photography are profoundly powerful means of communication and are useful as both teaching and learning tools – visualisation a more in-depth, and often more honest, form of expression.

While our work is informed by robust science, some things are better understood visually, and some have to be seen to be believed. We can wax lyrical about a pangolin, describe its scaled body, tapered at both head and tail, its long tongue, and the unusual way it walks on two legs, but there are nuances to living beings that one can only feel and fully understand by using our senses of sight and sound, and smell if we can get close enough. These are, after all, the fundamental tools of scientific investigation and discovery.

One of the first things we do in conservation awareness and education programmes is to ask learners to draw an animal. This activity helps them understand the animal’s structure and what habits and behaviours its particular physical attributes afford it. It also gives us an indication of how the learners interpret their conceptualisation of an animal. Do they know enough about it to depict it accurately, or are there perhaps elements of cultural perceptions or stereotypes present in the drawings? How do they feel about the animal – are they afraid of it? Armed with this knowledge, we are better equipped to provide compelling educational experiences that deepen our understanding of wildlife and what needs to be done to ensure its survival. 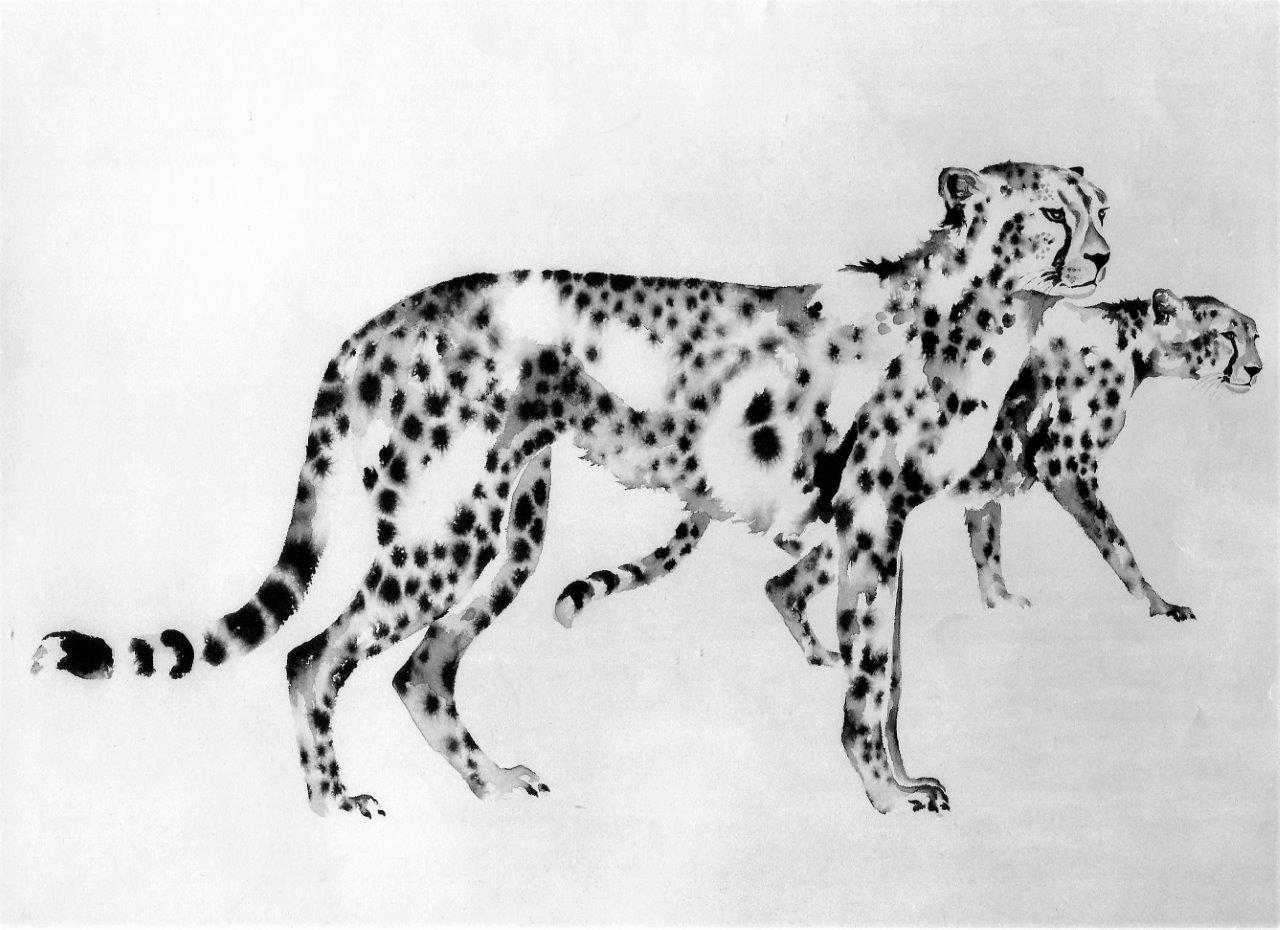 The painting of a Cheetah Clive Walker sold in 1973 to raise funds for the conservation of the species (Image credit: Clive Walker).

Almost 50 years after Clive Walker took up his paintbrush for conservation, the EWT has grown into one of South Africa’s largest and most respected regional conservation non-governmental organisations, with an expanding footprint throughout southern and East Africa. This year, we are going back to our roots to celebrate what the visual arts have contributed to the conservation of our wildlife and the breathtaking ecosystems they call home. We invite local artists to submit works that speak to the EWT’s vision of a healthy planet and an equitable world that values and sustains the diversity of all life for an exhibition entitled The EWT Contemporary 21.

The exhibition will be held at the Gordon Institute of Business Science (GIBS) in Illovo, Johannesburg, from Saturday 4 September–Sunday 12 September 2021. We hope you will join us to celebrate our natural heritage and look towards a brighter future, protecting forever, together.