After fifteen exhilarating years, the acclaimed Restaurant Mosaic at the Orient Boutique Hotel officially closed its doors on the 28th of March 2021. However, while one chapter ended at The Orient in South Africa, a new and exciting new future waits for the famed restaurant and Chef Chantel Dartnall. As the Orient Boutique Hotel family starts a new chapter at Château des Tesnières in Torcé, France, Stephan Welz & Co. has already seen a very successful sale from the Mosaic wine cellar, and following a dedicated household sale in January, the art department is very enthusiastic about the opportunity to offer a large selection of artworks from the impressive Legacy Museum, and the Orient Boutique Hotel building.

The museum was managed and curated by Chantel Dartnall, and the establishment of the collection was a natural progression from Chantel’s restaurant, as she and her family strived to create a multi-sensory experience for their guests. Works were wonderfully integrated into the restaurant and hotel, creating an environment where guests were greeted with beauty from the moment they entered the property. This allowed guests to interact and connect with the artworks in a less formal space as they dined and enjoyed the hotel, as well as in the structured space of the Legacy Museum. The Museum showcased works of art that celebrated South African art and the legacy left behind by some of the country’s most respected and celebrated artists. The collection spans multiple periods, techniques and movements in South Africa’s recent art history and offers a personal glimpse into the works of some of the canons of South African art, including the works of the Cape Impressionists – Alexander Rose-Innes, William Timlin, Hugo Naudé, Terence McCaw, Gwelo Goodman, Gregoire Boonzaier, Cecil Higgs and Nita Spilhaus, as well as older masters such as WH Coetzer, Frans Oerder, and Tinus de Jongh – not forgetting more contemporary artists such as Hennie Niemann, Conrad Theys, and Lynn-Marie Eatwell. Much of the collection was purchased directly from the artists. The family collaborated with artists Tienie Pritchard, Adriaan Boshoff and others, establishing a carefully curated and unparalleled collection from the early 1970s to date.

Lovers of art and the Orient Boutique Hotel alike, have the rare privilege of purchasing some of the pieces that were on display in the Legacy Museum and throughout the Hotel. 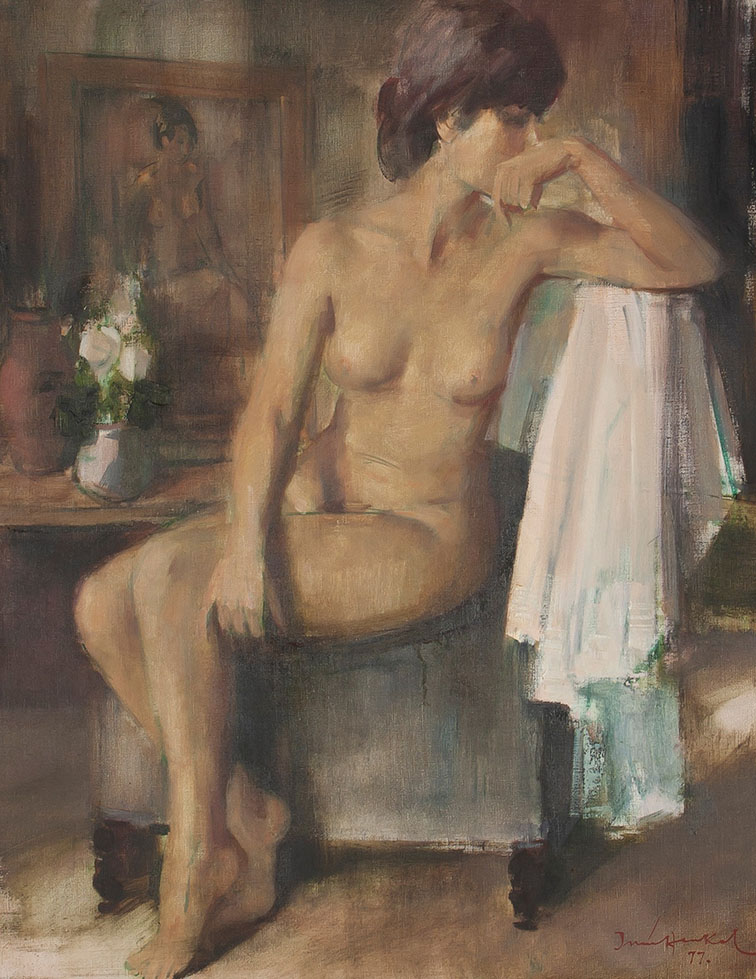 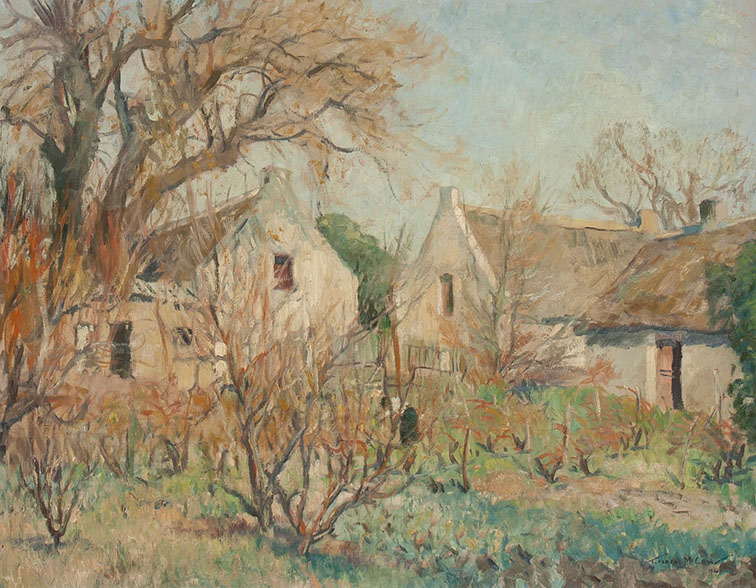 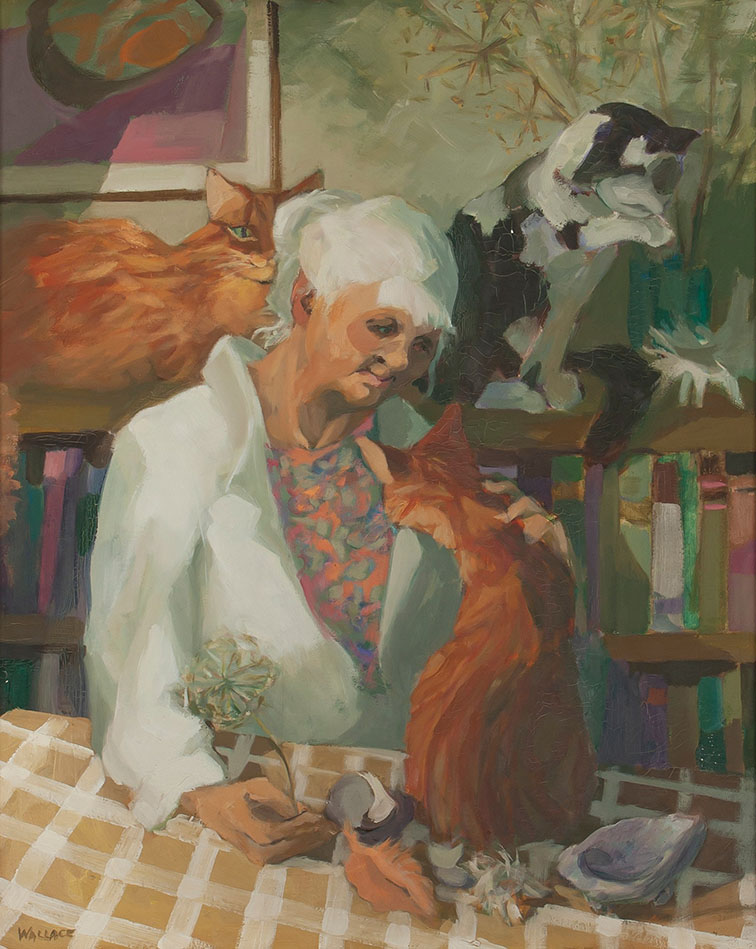 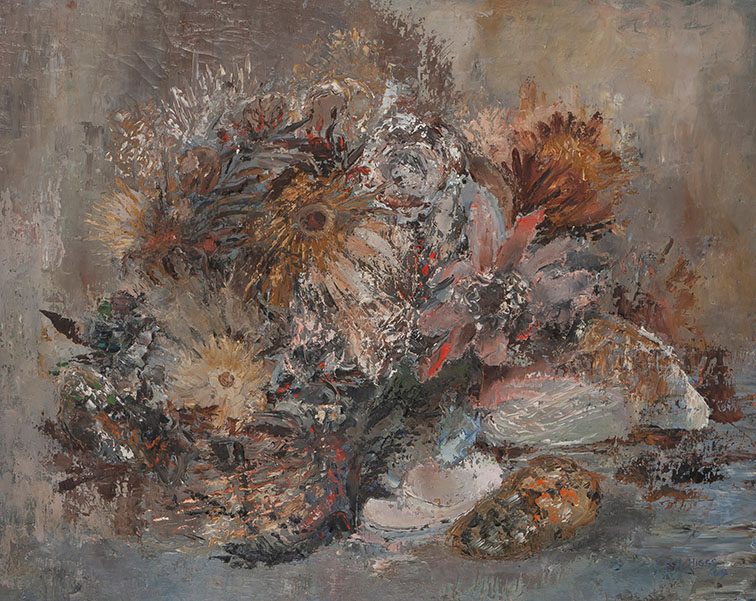 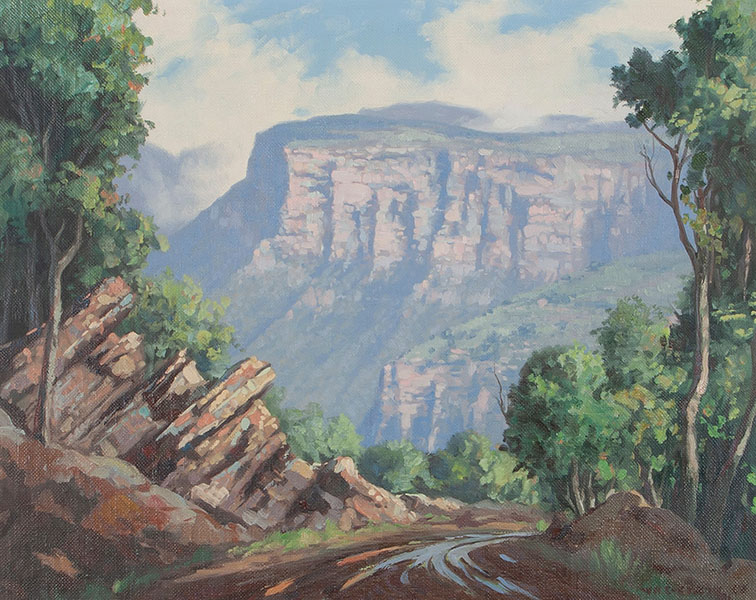 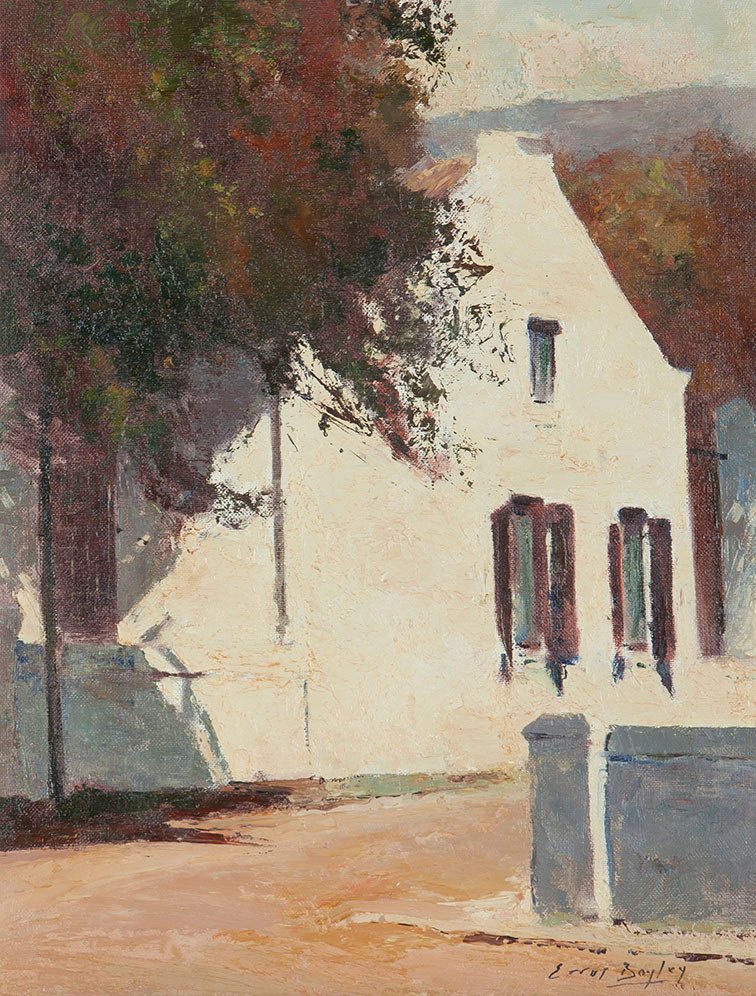 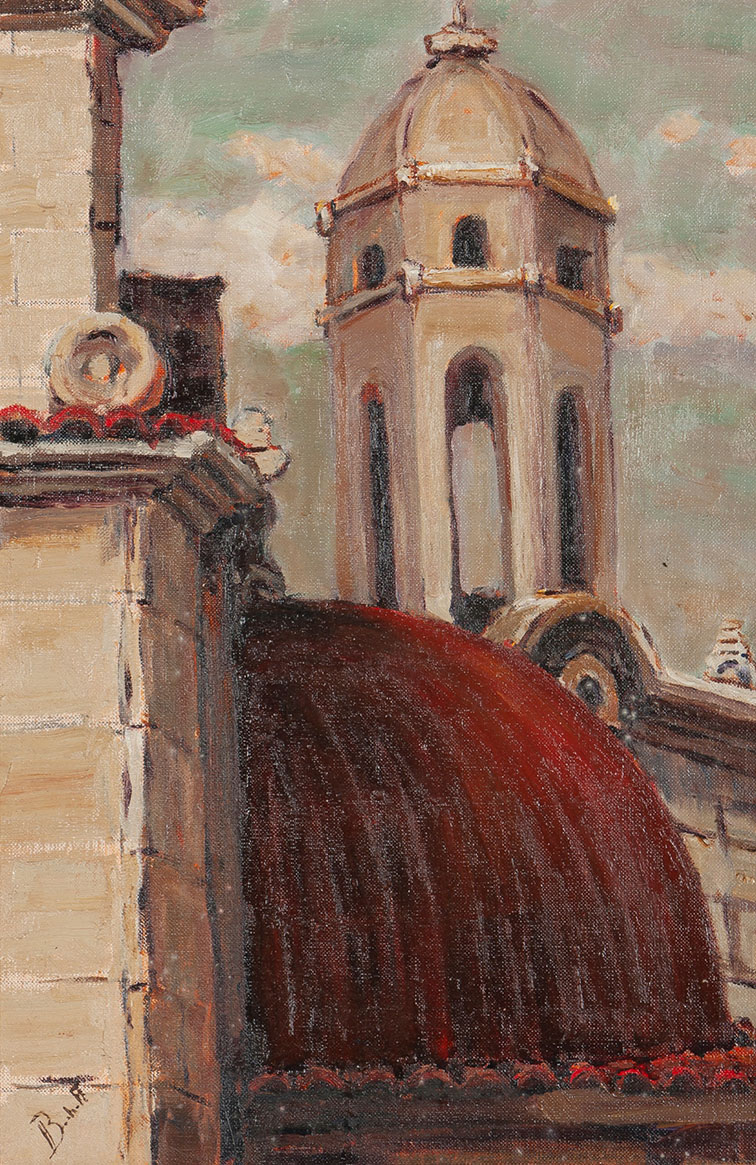 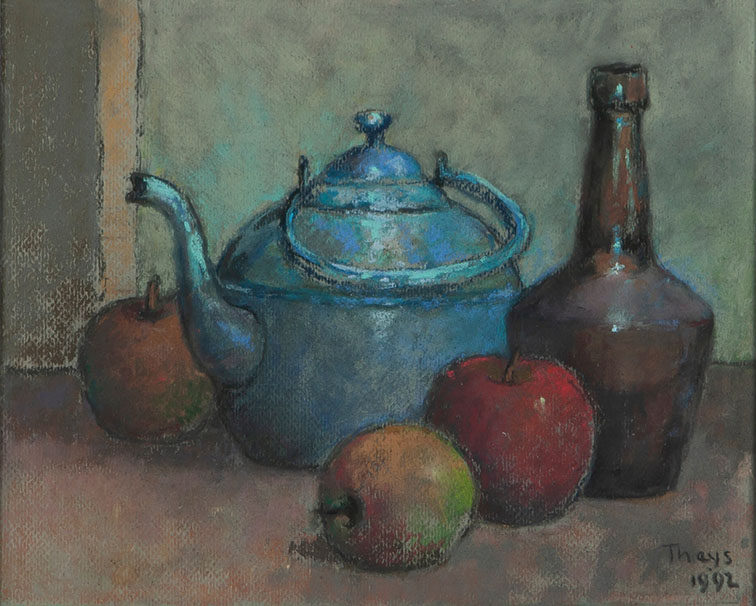