AT FEATURE: Waveworks by Corne Eksteen | Art In The Yard Gallery

AT FEATURE: Waveworks by Corne Eksteen | Art In The Yard Gallery 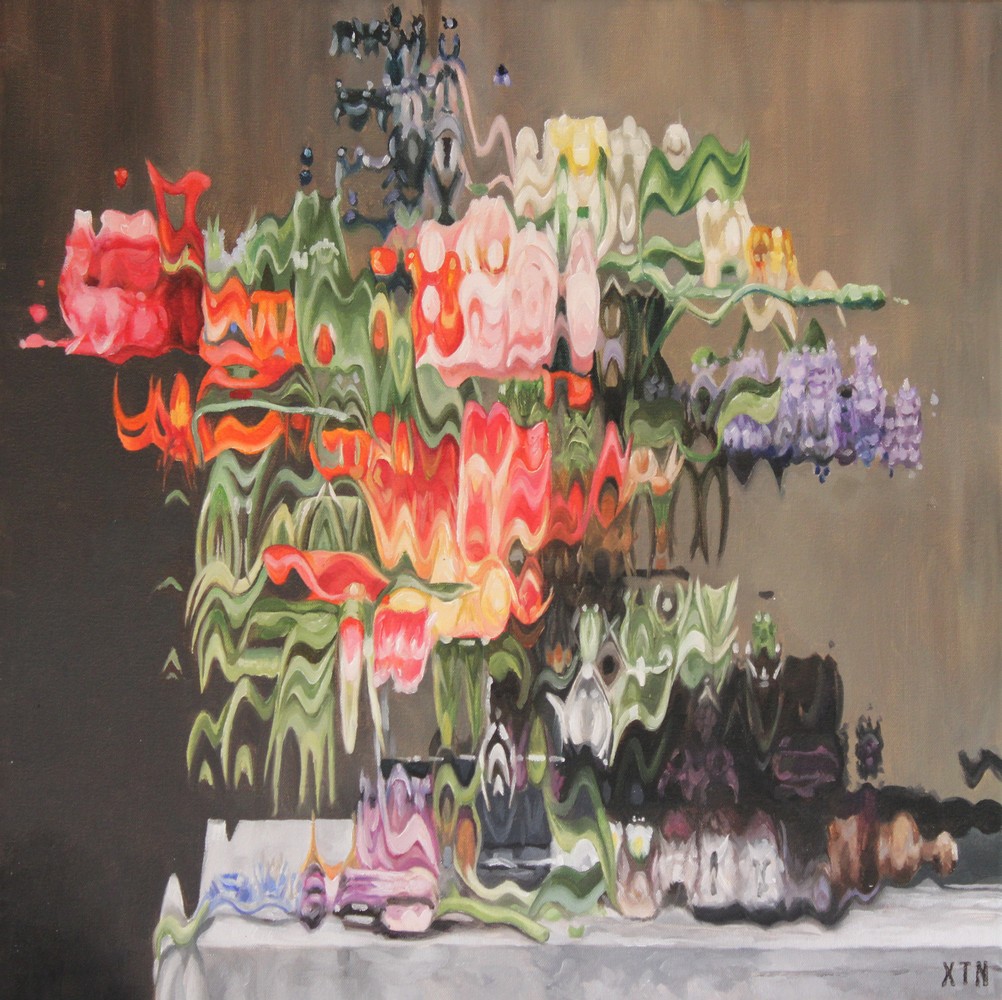 “Energy is neither created nor destroyed only transformed.” – Law of Conservation of Energy

Durban-based artist, corné eksteen dissects the visual world through a scientific lens and presents a new body of work exploring the vibrational nature of matter through traditional genres like still life and portraiture. “waveworks” opens 29 January 2022 at art in the yard, Franschhoek.

“Energy” has become one of the most important issues steering the cultural and economic discourse of the early 21st century. Every aspect of our lives is influenced by our energy consumption, how that energy is sourced, its environmental impact and its sustainability. The preoccupation with our energy dilemma along with the laws of physics that govern energy, its transformation and behavior and by extension all matter, constitute the conceptual foundation of this body of work.

In 1924 French physicist Louis de Broglie proposed the theory of wave-particle duality. Wave-particle duality holds that light and matter exhibit properties of both particle and wave such as wavelength and frequency, thus concluding that all physical matter vibrates at its own innate frequency and wavelength. Mathematical representations of these vibrations, much like sound and light are sinusoidal waveforms. Waveforms are used as the primary visual motif and structural element in these works to aid in meaningfully describing concepts such as existence, being, becoming, and reality. The subject matter is celebrated for both its physical form and its hidden or invisible nature.

waveWORKS is a re-assessment of traditional visual representations of the physical world, utilizing several artistic traditions such as portraiture and still life to express a new consciousness and awareness of the fundamental nature of all matter: energy. 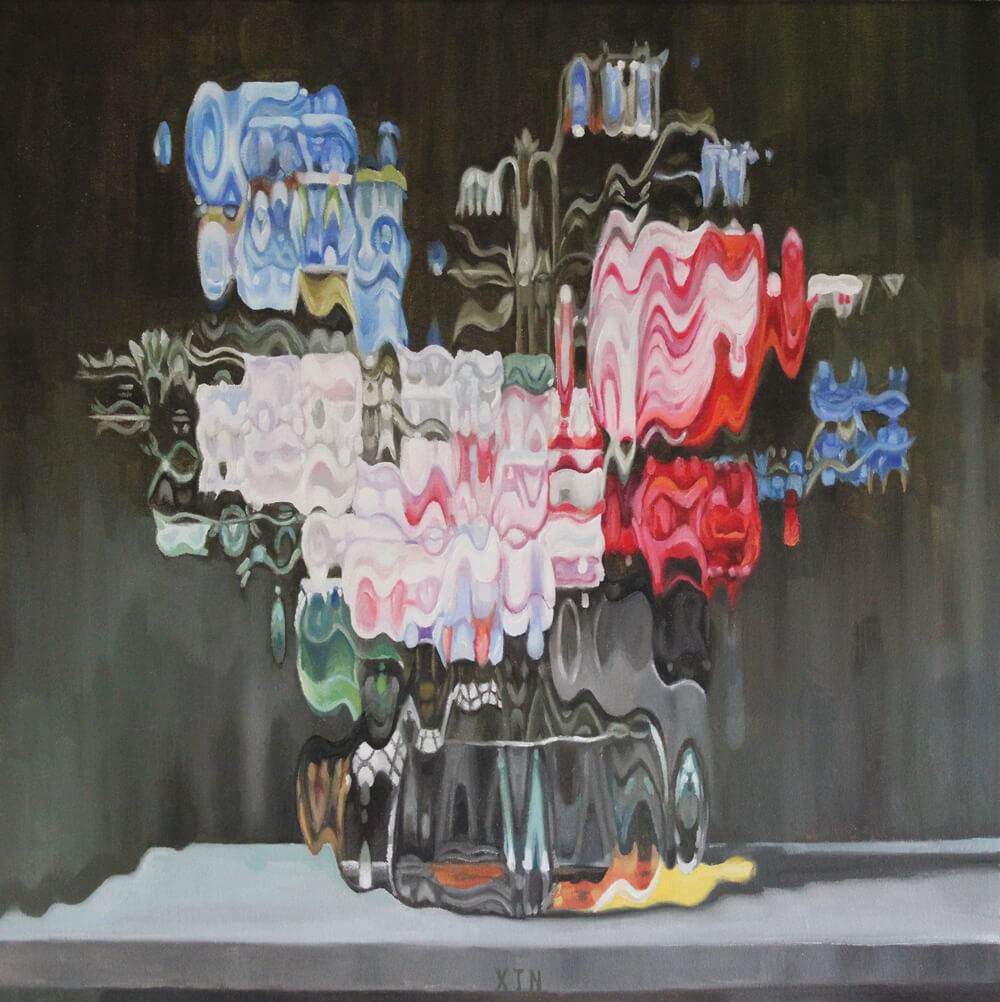 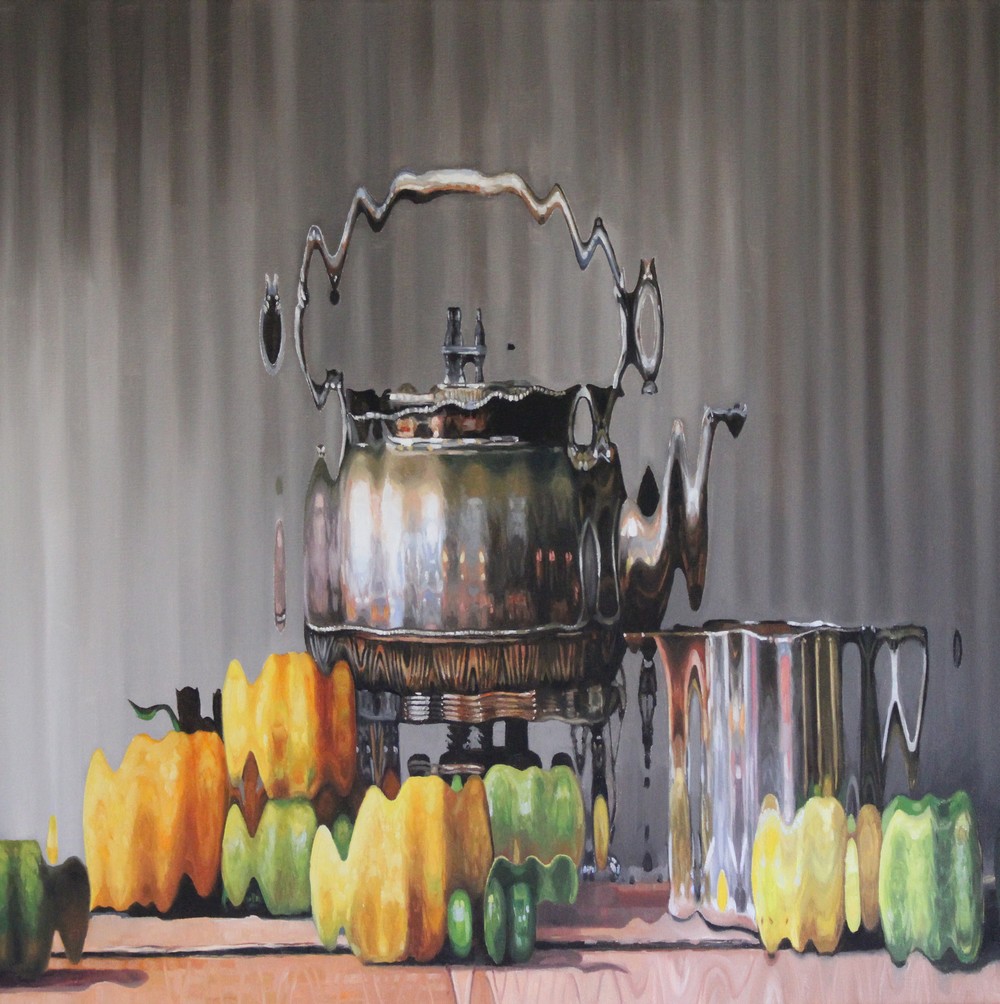 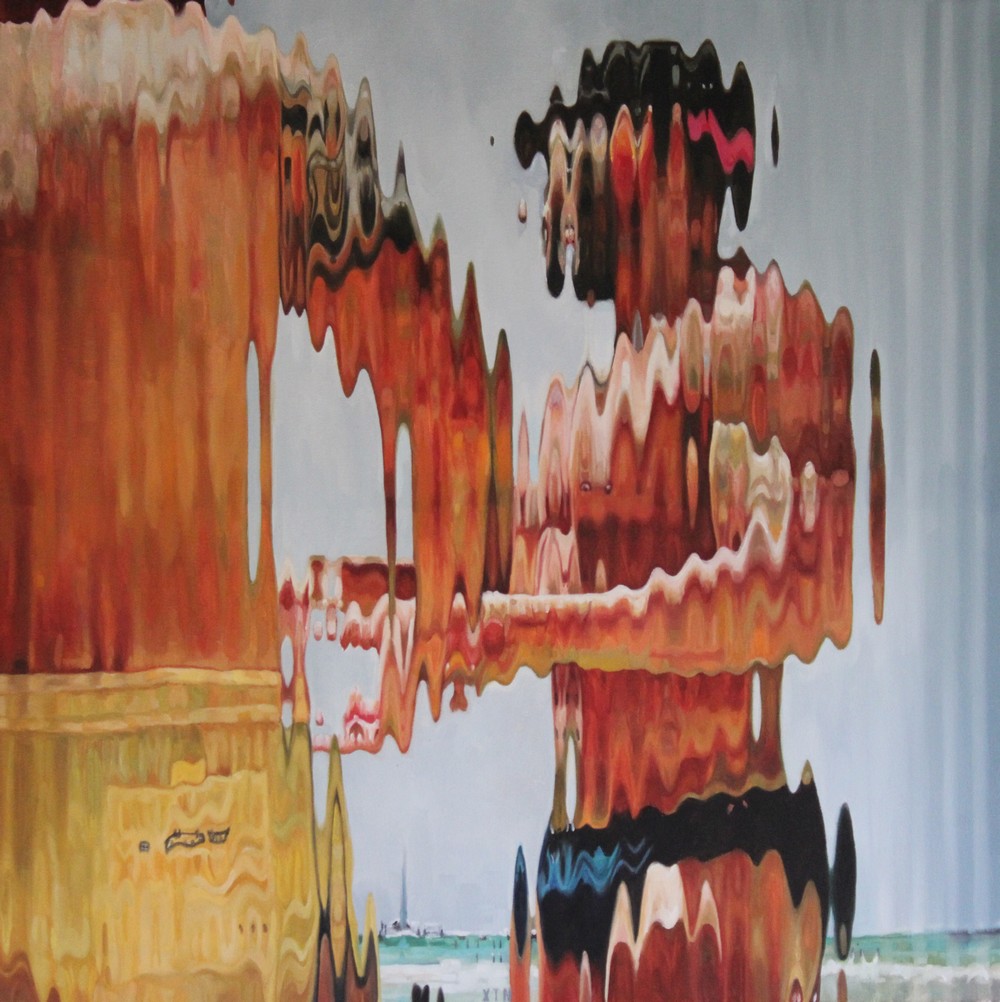 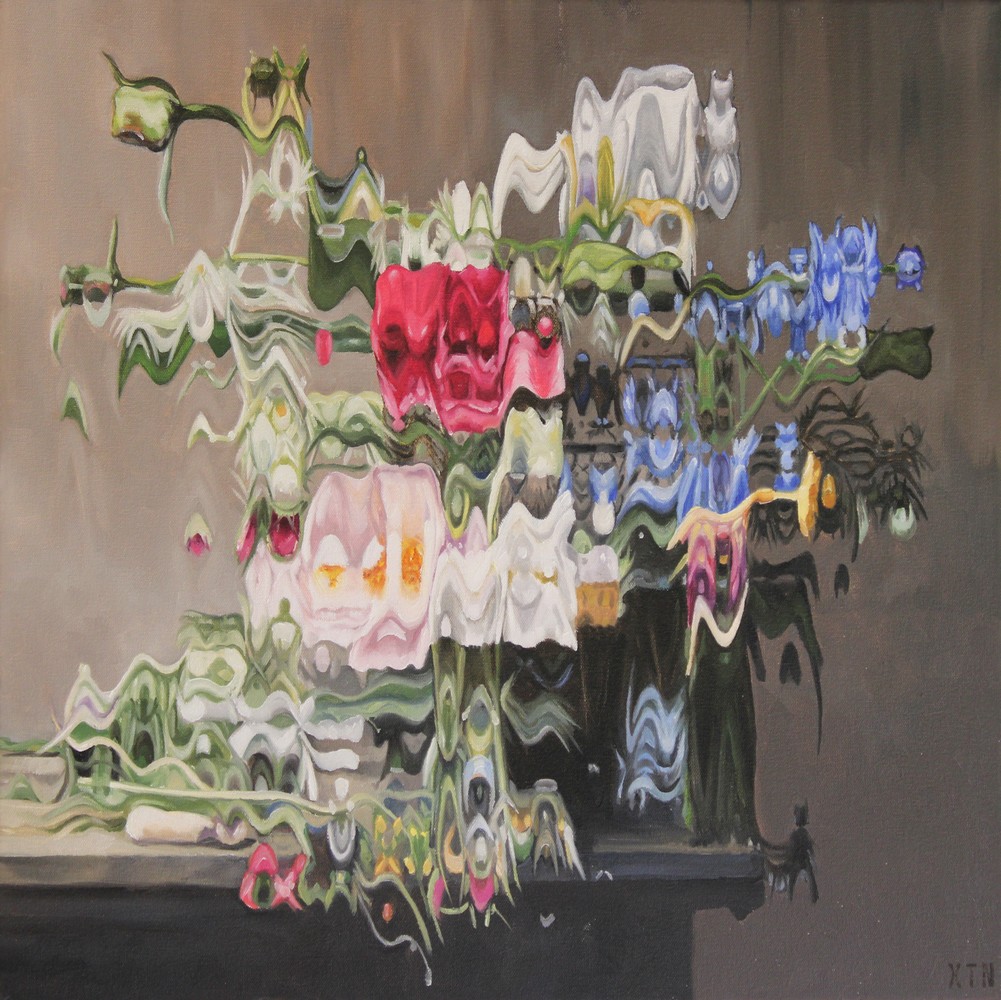