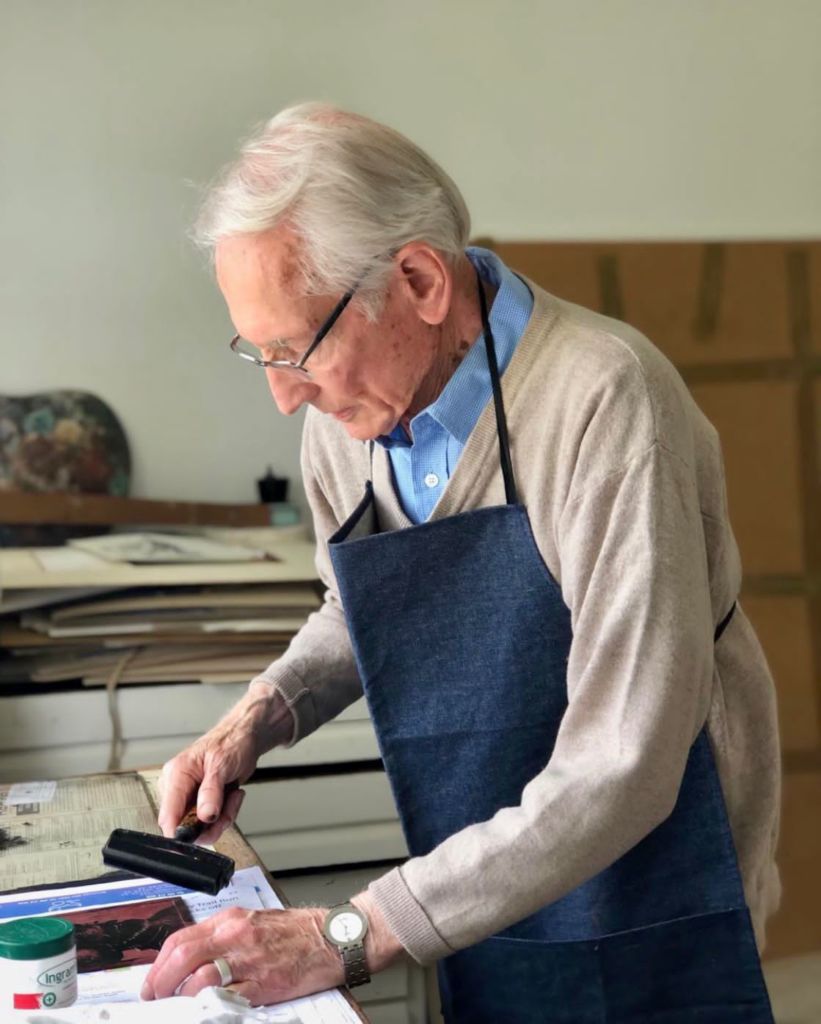 The cover illustration that Bill Davis chose for the book that encapsulates the major part of his life and work, Bill Davis, Sculptor: His Life and Work, depicts his bust of Nelson Mandela. His last major work, it is on view in the foyer of the headquarters of the Mandela Rhodes Foundation in St George’s Street in Cape Town, and also in the Cape Town City Hall, on the staircase leading to the balcony from which Madiba addressed the massive crowd that gathered to welcome him on his release from prison on 11th February 1990. Bill’s sculpture is a magnificent work which captures the spirit and likeness of our beloved Madiba as few artists have managed to do.
It also represents Bill’s entire and prolific body of work over seven decades.
​The Old Mutual building in Pinelands and the Artscape Theatre house major installations of his, and his artworks are to be found in numerous public places and churches including the Stations of the Cross in St Cyprian’s Cathedral in Kimberley and sculptures commissioned for churches in the Cape Peninsula, Hermanus, Paarl, Worcester, Stellenbosch, Mitchell’s Plain and Johannesburg. His sculptures, woodcuts, drawings and paintings grace many private collections in South Africa and abroad. 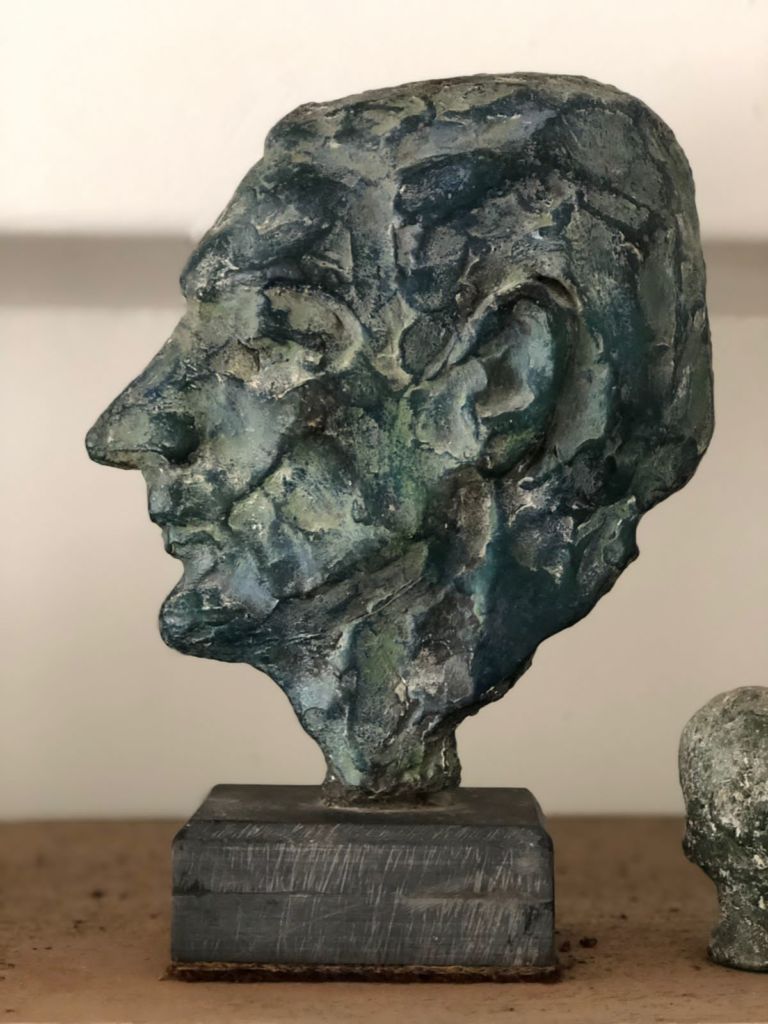 ​Bill’s tuition in art began at St George’s Grammar School in Cape Town and with private lessons from Mrs Nan Buncher whose sister was the renowned artist Frieda Lock. In 1951 he entered the Michaelis School of Fine Art, majoring in sculpture under Lippy Lipschitz. He then continued his studies in Amsterdam, at the Rijks Normaal School and the Rijksakademie van Beeldende Kunsten. He travelled extensively, absorbing the cultural riches of Europe, Britain, Ireland and Israel. While in Amsterdam he met and married Ellen Mesman, entering into a partnership in which she was his stay and support. Their first daughter Cassandra was born in Holland, and after moving to South Africa in 1962, daughters Francesca, Angelique and Cairine were born. In Cape Town Bill taught art at SACS High School and then at his alma mater UCT’s Michaelis School of Fine Art, until, with Ellen’s full support, he decided that he would devote himself full-time to his life as an artist.
​Bill represented South Africa in biennales in Venice in 1964 and 1968 and Sao Paulo in 1965. He exhibited in many group exhibitions, and held numerous solo exhibitions, the first in Kimberley in 1953, in Amsterdam in 1961, 1962 and 1966, a dozen in Cape Town and numerous others in Worcester, Hermanus, Stellenbosch, Durban, Bellville, Johannesburg, Randburg, Port Elizabeth, and finally in Hermanus to mark his 79th birthday in 2012. He won many awards and prizes.

A full biography and catalogue of his works may be found in the comprehensive BILL DAVIS, SCULPTOR: His Life and Work.

​He died on 14th March, sixteen years after his beloved Ellen, and is survived by his sister Shirley Davies, four daughters, grandchildren and great-grandchildren. 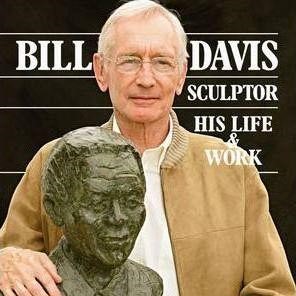 For Enquiries regarding Bill Davis contact Ebbe Rabie Ebbe.Rabie2@gmail.com or 0826592293
To view more work by Bill see www.capegallery.co.za/bill_davis
To get a copy of Bills book: Bill Davis, sculptor, his life & work go to clarkesbooks.co.za/products/bill-davis-sculptor-his-life-work