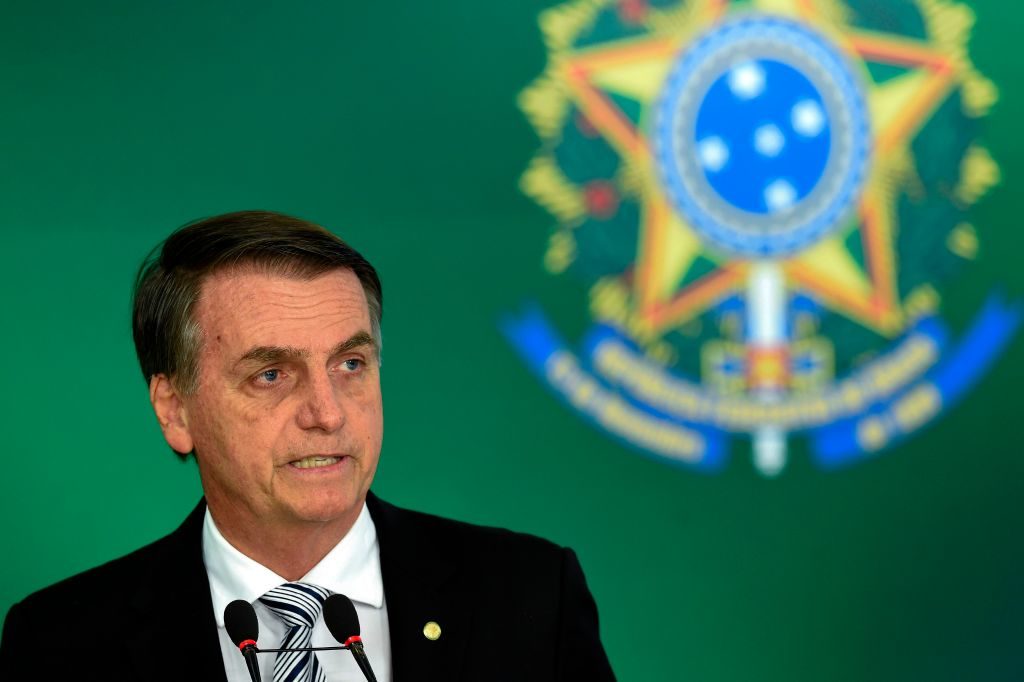 When the incoming populist Brazilian president Jair Bolsonaro, who has been dubbed the “Donald Trump of the Tropics,” presented his cabinet shortly after being sworn in last week, there was a notable absence: the minister of culture was nowhere to be found.

That’s because, according to Brazilian daily newspaper O Globo, the new president disbanded the ministry of culture just days into his tenure. Instead, he has folded it into the newly created ministry of citizenship, a portfolio that now includes social policy, sports, and culture. The new ministry will be led by former federal deputy Osmar Terra, who also served in ex-president Michel Temer’s government as minister of social development. …Read More