Our Cape Town live Spring Auction will take place on the 27th and 28th of October. A five day viewing, from the 21st – 25th of October will precede the auction, allowing those in the area to interact with the works in person.

Following on from the success of our Esther Mahlangu artworks that sold on our August auction, we have another two artworks by this doyenne of South African art. As well as a signed acrylic on canvas artwork, we also have a serigraph work, accompanied by a certificate of authenticity, which is signed by the artist. Both artworks come with a copy of the catalogue from the artist’s retrospective, held at the Irma Stern Gallery when the artist turned 80.

Another highlight on our upcoming auction is the skillfully wrought artwork Follow Me by mixed media artist Willie Bester. The delicate oil on canvas painting is framed in an upcycled road sign, portraying fun, freedom and a hint of menace.

These works are complimented by the sensitive and confident pencil lines in the Gerard Sekoto water colour The Queue. This artwork documents people living their daily lives, perhaps waiting for a bus or in a beer hall. This work was gifted to the wife of art collector Reinhold Cassirer by the artist as a thank you for her assistance in arranging for Sekoto to retire to “La Maison Nationale des Artistes”, which was a retirement village specifically intended for artists in France. 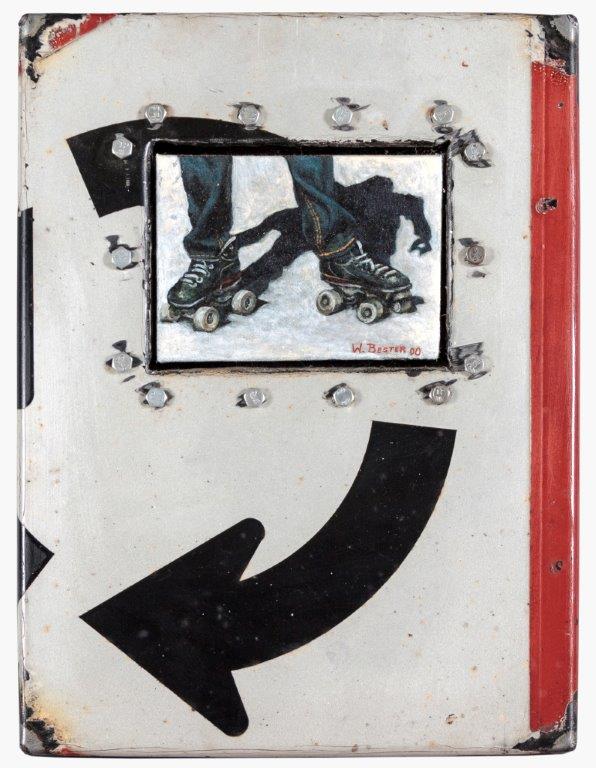 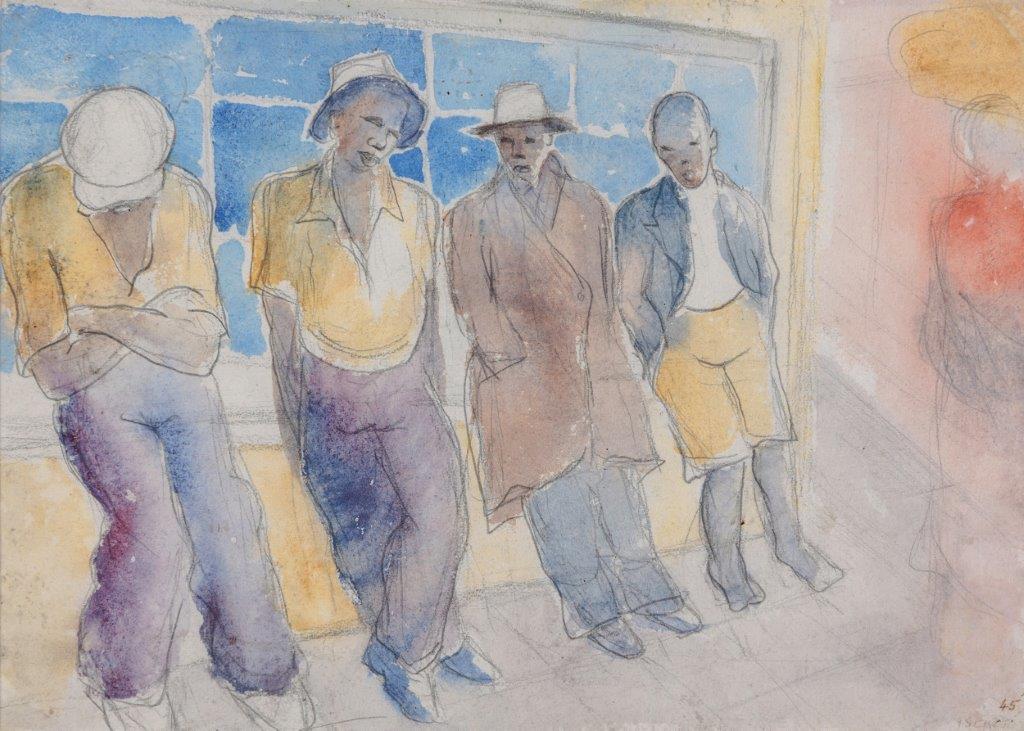 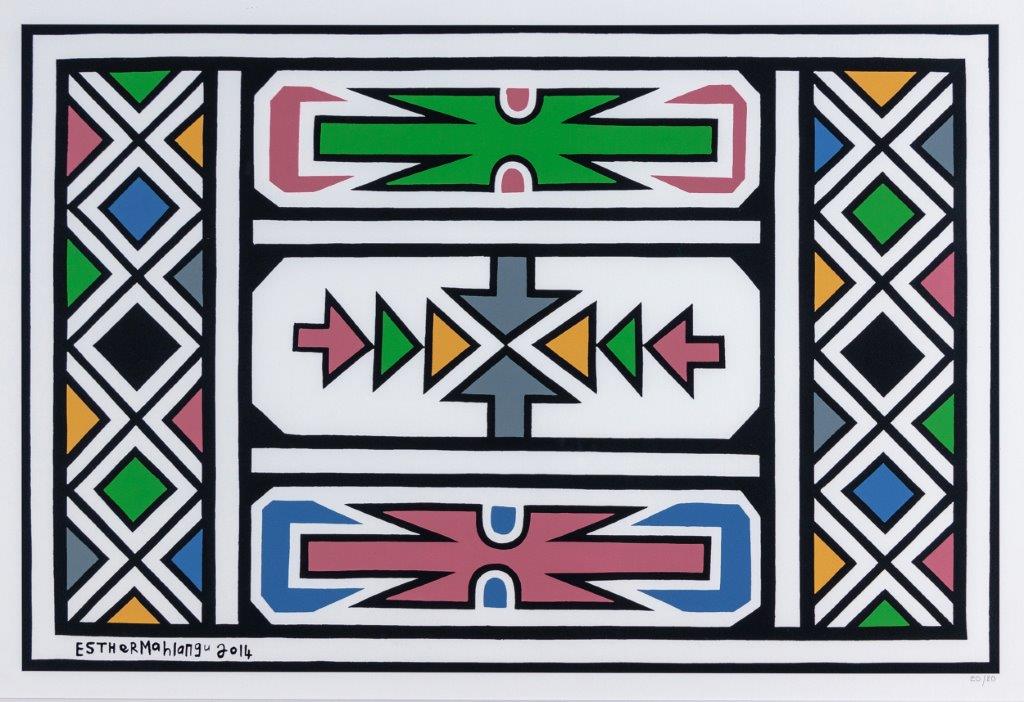