The collecting audience for contemporary photographs is global and growing exponentially, underscoring the broad appeal of the medium to collectors. Increasingly an important part of major museum and private collections around the world, the debate on photographs as merely a tool for visual documentation has been challenged, with photography now holding its own as an esteemed fine art medium, comparable to other practices. A wealth of major exhibitions, art fairs (like Paris Photo and Photo London) and new spaces dedicated to photography exists, indicating the increased prominence of photography as a collecting category in the art market.

Both the global development and the rise of value in the photography market show a sometimes intermittent but consistently upward trajectory over the last three decades. For instance, between 1990 and 2017 (representing a period when the performance of photography was reliably measured) auction turnover for photography rose 1,330%. In 1990, the average price for a photograph at auction was close to $5,000. Today, the average price is more than double that – with the first half of 2019 reflecting an average of around $11,800. Yet the entire segment still accounted for just 1.1% of global fine art auction turnover in mid-2019. This indicates a highly specialised market with plenty of room for growth in its prices and collector base. 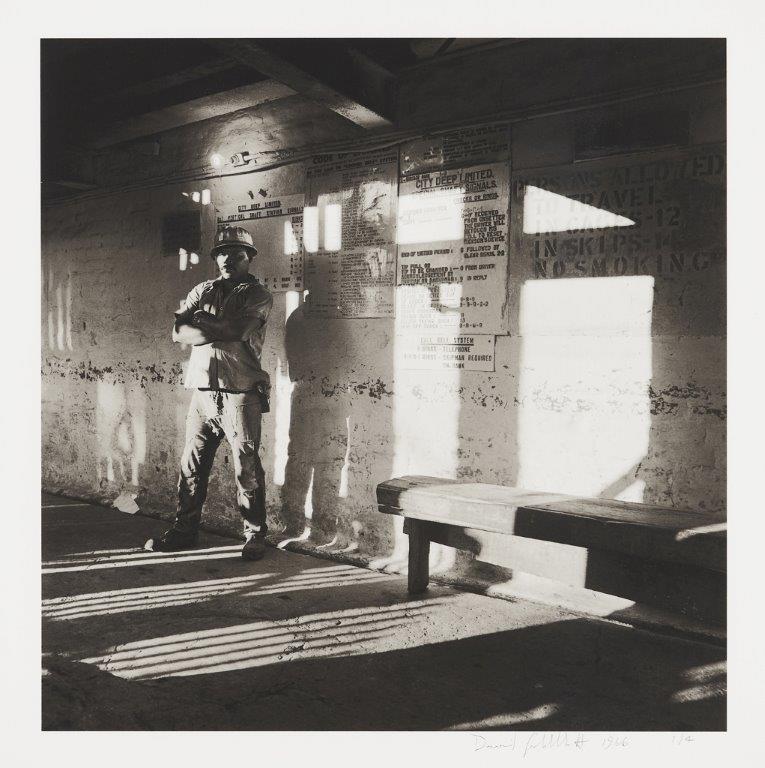 With increasing interest in collecting from Africa, nascent markets like those in South Africa, Mali, Kenya and Nigeria present good opportunities. Considered one of the most popular contemporary art forms on the continent, a substantial number of artists work exclusively with photography – or as part of their mix of mediums. Prominent names include Malian Malick Sidibé, Kenyan Cyrus Kabiru and Zimbabwean Kudzanai Chiurai, as well as South Africans like David Goldblatt, Guy Tillim, Pieter Hugo, Mikhael Subotzky, Mohau Modisakeng, Athi-Patra Ruga and the much sought-after Zanele Muholi. Aspire Art Auctions has nurtured a passion for the medium of photography and an unwavering belief that the work of South African photographers is amongst the most rigorous and compelling lens-based art produced today. The company’s emphasis on the excellent quality and incredible value inherent in the photographic tradition is evident in their consistently strong results. Aspire holds several international and local auction records for important photographers like Pieter Hugo, Guy Tillim, Mohau Modisakeng, Mary Sibande, Robin Rhode, Steven Cohen and Mikhael Subotzky. In 2017, Aspire was the first South African auction house to handle a photographic work by internationally acclaimed performance artist Marina Abramović.

As a specialist in the field, Aspire regularly sources rare examples of highly collectable photography including images uniquely hand-printed, like David Goldblatt’s hand-printed gelatin silver prints. Most recently, Aspire’s collaborative auction with French auction house Piasa in June saw a new world record for such a photograph by Goldblatt which sold for €32,500, exceeding Aspire’s previous record at auction for a single work by the artist. 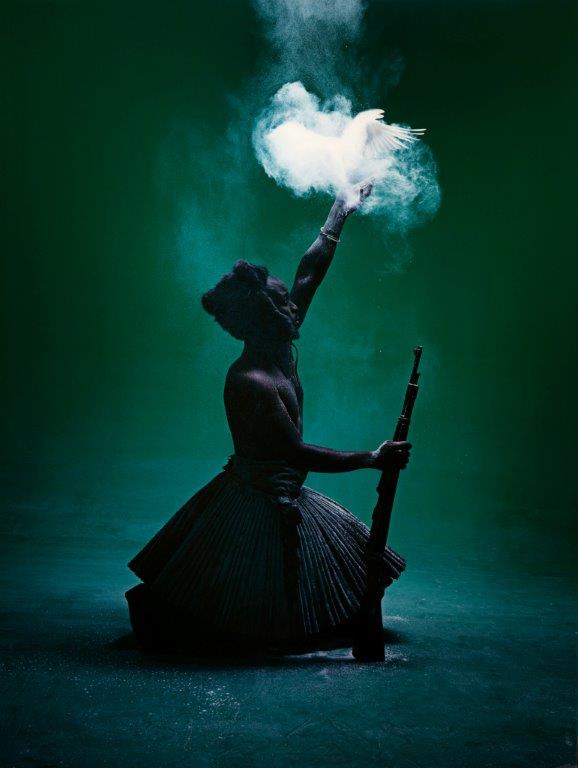 Given the rising global popularity and interest in photographs, how should art lovers go about growing their own collections? First and foremost, collecting the medium involves, as with all other types of art, a passion for the work. It also invites an engagement with and an understanding of various types of prints and their condition as these factors are largely affected by light, humidity and temperature. To better safeguard the condition of photographs, a general rule is to avoid their exposure to direct or harsh light and to place them in a fairly dry and cool room, which will lessen the chances of mould growth, warping and general decay. Additionally, avoid touching photographs with bare hands and be sure to wear appropriate gloves when handling is required.

Also crucial to the collecting process is understanding editioning. Edition sizes and numbers can vary widely and are factors that will affect the price. Generally, certain principles of collecting value hold true – handmade prints by the artist as well as signed and unique prints will generally be more valuable, as will editions with good provenance or those smaller in number. So-called ‘vintage’ prints, made immediately or shortly after the negative is created, will also generally be of higher value. The latter, however, is not necessarily an indicator of better quality. Additionally, some prints may have been produced posthumously.

Aspire has made meaningful advances in developing the market for photography at auction and the carefully curated selection of photographic works in upcoming auctions will excite new and discerning collectors. For more information on photography or buying and selling photographs at auction, visit www.aspireart.net. 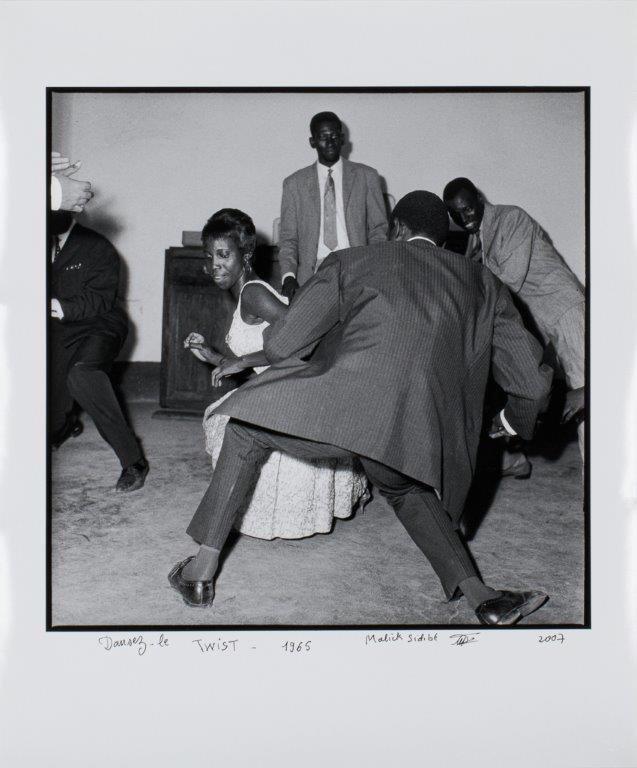 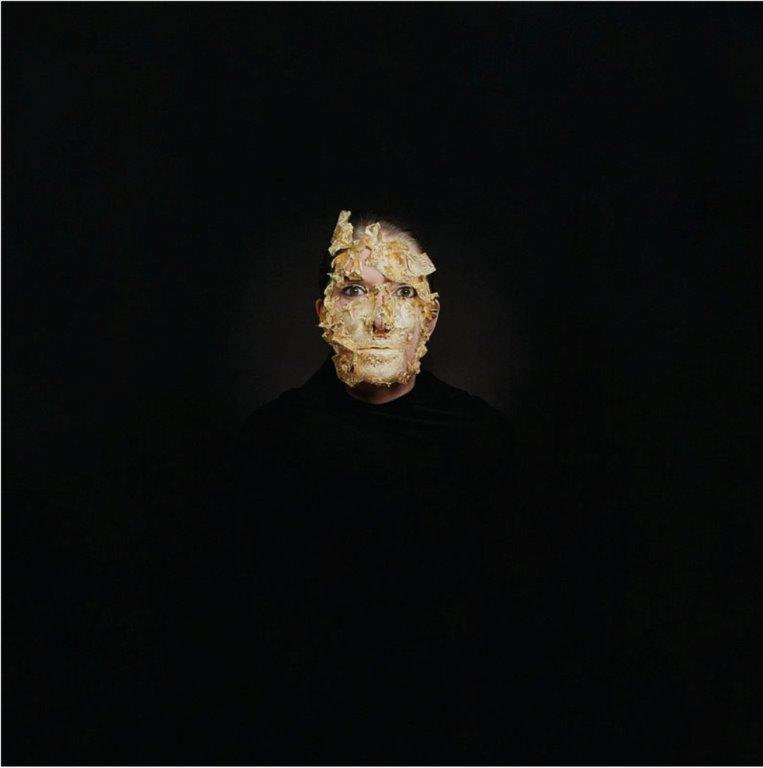 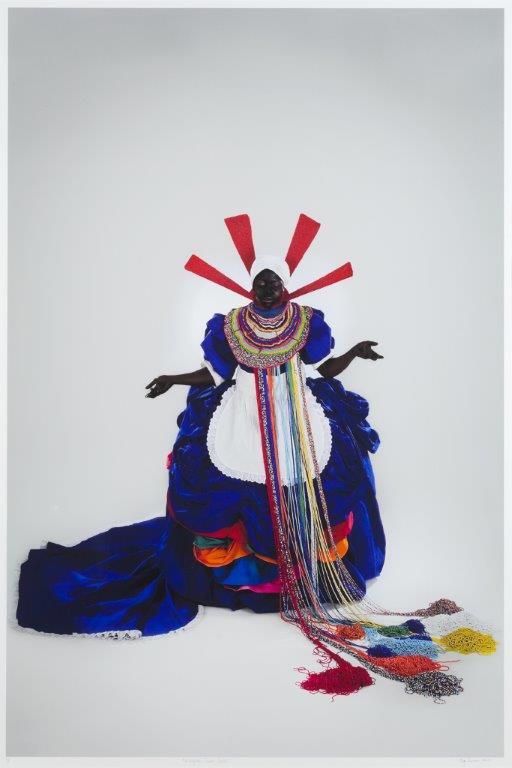