Contemporary art’s value may be on the rise, but it comes at a greater cost

Contemporary art’s value may be on the rise, but it comes at a greater cost 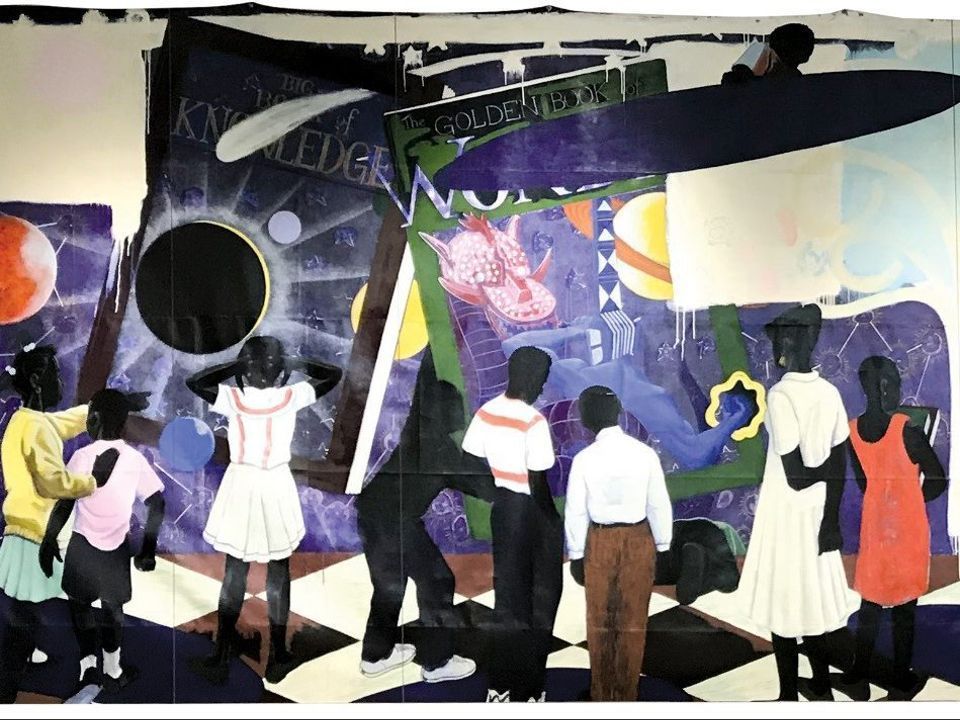 Chicago’s aborted effort to sell Kerry James Marshall’s public work teaches us something about the transactional nature of today’s culture.

Chicago has a bold reputation for selling off its municipal assets. The city was the first to privatise an existing toll road; it sold its 911 emergency call operation to Sumitomo Mitsui Banking; and Chicago is still subject to ceaseless public ridicule for desperately leasing its parking meter system in 2008, a 75-year deal brokered for a lump sum of $1.2bn. In Chicago, as well as in other American Cities, the privatisation of city assets is a familiar scheme of sale-and-leaseback, offering tax shelters for buyers and a momentary revenue windfall for inadequate government coffers.

Chicago is also a black metropolis and home to an extraordinary number of black artists, many of whom are commanding attention in cultural discourses and global art markets. So, it is not surprising that the city recently identified another valuable asset in its holdings: Kerry James Marshall’s 1995 painting Knowledge and Wonder. Commissioned for the Legler Library Branch, it has been on public display in Chicago’s Garfield Park neighbourhood for nearly 25 years. Given the sale of Marshall’s 1997 painting Past Time by Chicago’s Metropolitan Pier and Exposition Authority earlier this year for a record breaking $21m, Knowledge and Wonder was tempting fruit.