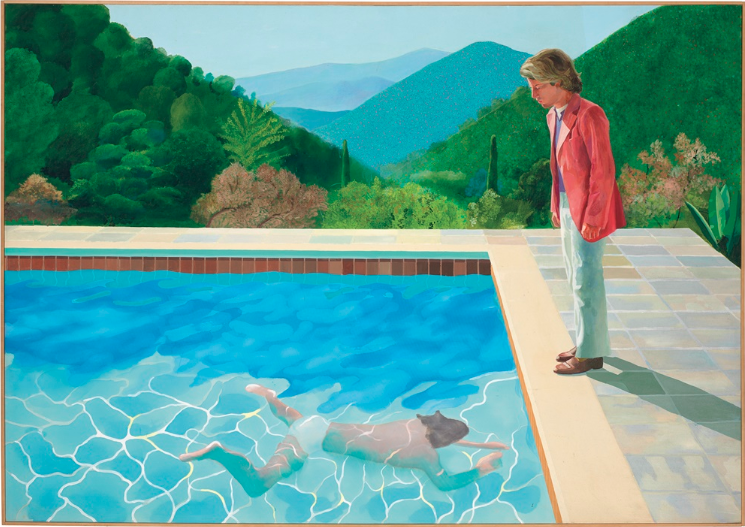 Just as Christie’s has been predicting—one might even say, hyping—81-year-old British artist David Hockney became the most expensive living painter tonight when Portrait of an Artist (Pool with Two Figures) (1972) sold for $90.3 million at the postwar and contemporary art auction in Rockefeller Center. All told, the sale realized a total of $357.6 million, compared with a revised pre-sale estimate of $323 million to $421.5 million.

The record-making Hockney’s unpublished pre-sale estimate had been $70 million to $100 million, though much of the pre-sale chatter guessed $80 million as the likely level. …Read More