Discoveries under the floorboards of Van Gogh’s bedroom in Brixton

Discoveries under the floorboards of Van Gogh’s bedroom in Brixton 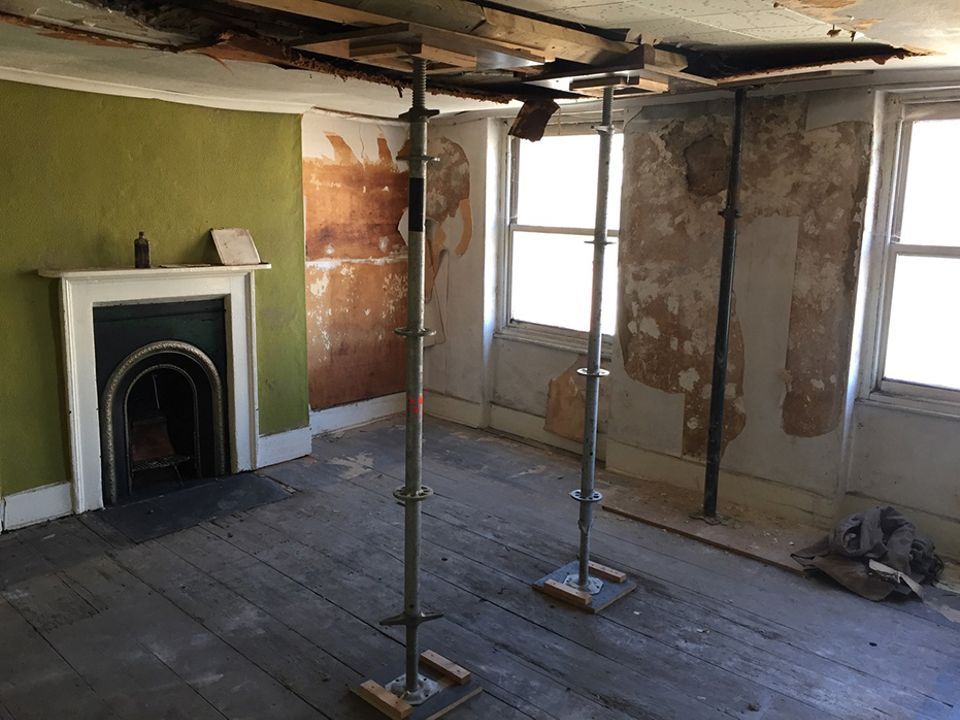 The terraced house where Van Gogh lodged in Brixton, which was in a dilapidated condition, is now being restored. Chinese-born Jian (James) Wang and his British wife Alice Childs have now almost completed renovations to the three-storey, early Victorian property. During the building work, papers dating back to Van Gogh’s time were discovered secreted under the floorboards and in the attic timbers.

Jian and Alice bought 87 Hackford Road for £565,000 at auction in 2012. Jian, originally a professional violinist who moved from Chengdu to London in the 1980s, commented after the sale: “I cannot afford to buy Van Gogh’s paintings, so I bought his house”. The couple are involved in educational projects and cultural exchanges between the UK and China. They intend to bring Van Gogh’s former home to life again, as a base for visiting Chinese artists. …Read More