Exhibitions are a numbers game, whether we like it or not

Exhibitions are a numbers game, whether we like it or not 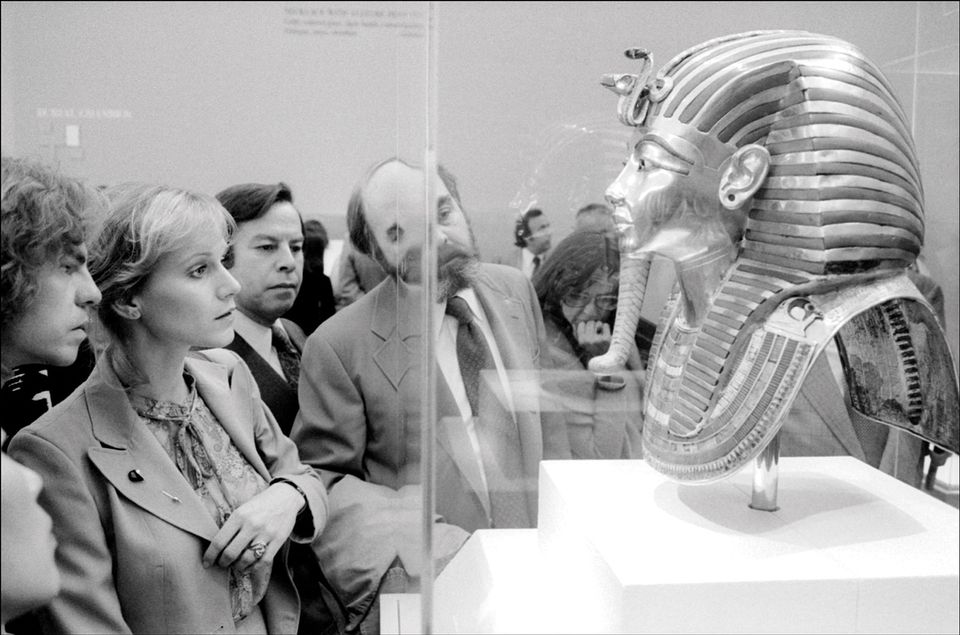 When I started working in museums years ago, visitorship was not a compelling concern for directors, curators or trustees for several reasons: museums were free, so visitors did not mean more money; fundraising came from a few big donors; outreach to school groups was minimal; and exhibition programmes were skeletal. A museum was an oasis for contemplation, research, some teaching and the absorption of high culture. It was a locus of civic pride and a measure of a city’s sophistication. Numbers were for accountants.

In 2004, when I became the director of the Addison Gallery of American Art, which is owned by Phillips Academy—a university preparatory school in Massachusetts—visitorship was embarrassingly low, even though it was free and open to the public. I wanted to increase numbers, even though I received no pressure to do so, because the gallery was a small, peripheral part of a vast operation. When a school official heard I wanted to increase the museum’s advertising budget from zero to a low five figure sum, they tried to stop me for fear it might bring paedophiles to campus. Fortunately, they lost that battle and over time visitorship tripled, sans predators. …Read More

Image:  The birth of the blockbuster: visitors admire artefacts on display in the Metropolitan Museum of Art’s King Tut show in 1978 © Allan Tannenbaum/Getty Images