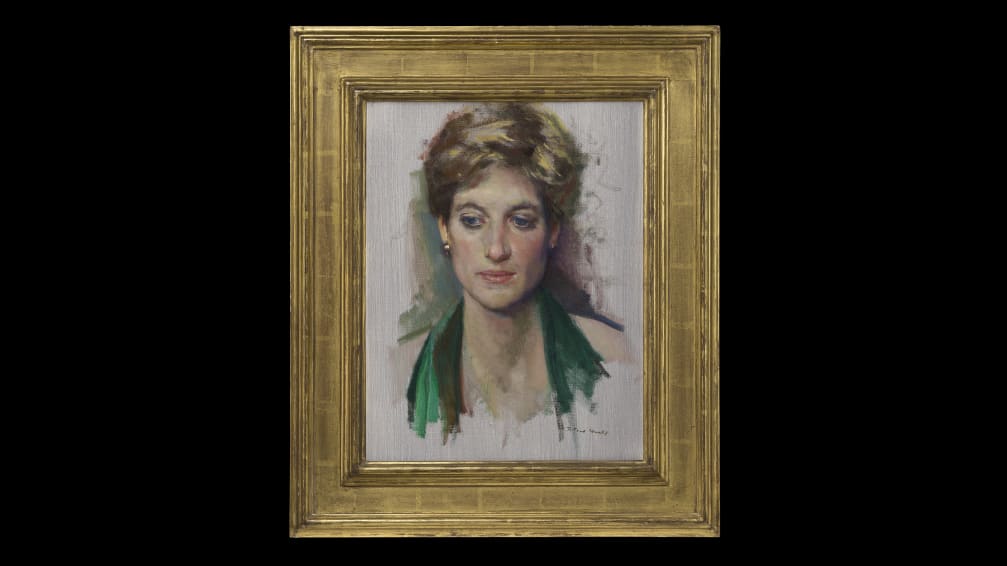 A rare portrait of Diana, Princess of Wales, will be on public display for the first time after it was recently sold at auction.
The oil sketch, a preparatory study for a formal full-length portrait by American artist Nelson Shanks, was completed in 1994, three years before Diana’s death in Paris. It made headlines in January, when it was sold at a Sotheby’s auction for $201,600 — more than ten times its original estimate.
The Princess would have been 61 years old today, 01 July.