Facing Pushback From the Left and Right, the Baltimore Museum’s Director Defends His Decision to Buy Only Women’s Art in 2020

Facing Pushback From the Left and Right, the Baltimore Museum’s Director Defends His Decision to Buy Only Women’s Art in 2020

Under the leadership of director Christopher Bedford, the Baltimore Museum of Art has set itself ambitious goals and has taken unconventional steps to get there. Last month the institution proclaimed that since its own collection is grossly weighted in favor of work by male artists, the museum will buy work by women artists exclusively during 2020 in order to “rectify centuries of imbalance.” What’s more, in order to fund those acquisitions, the museum has sold off a number of works by white men, including Andy Warhol and Robert Rauschenberg to fund the purchases. While the museum’s acquisitions budget has previously been about $475,000 a year, thbis time around the museum will devote $2 million dollars toward buying women’s work in a single year.

The resolution was hailed in some quarters, with Bianca Kovic, director of New York’s National Association of Women Artists, telling the Baltimore Sun that “What the Baltimore museum is doing is so cool. We think all museums should do it.” But for what one might have expected to be solely a feel-good announcement, the initiative—dubbed Vision 2020—has met with spirited pushback from both men and women.

In BmoreArt, some twenty-seven women in the arts weighed in with skepticism and tough questions as well as some praise. Some were concerned that the museum was doing too little; artist Betty Tompkins warned against tokenism, while Jackie Copeland, director of the Reginald F. Lewis Museum of Maryland African American History and Culture, wrote, “I know Chris’s heart is in the right place, but is this enough to change the entire culturally biased art establishment?”

Elsewhere online, the complaints were even more vociferous, which might have been expected in a moment of toxic masculinity and online hazing of women. “Baltimore Museum of Art to Officially Discriminate Against Men in 2020,” reads the headline at A Voice for Men. “Baltimore Museum of Art Reaches New Level of Virture Signaling,” writes The Western Journal, whose author dismisses the museum’s link to the centennial of (white) women getting the right to vote, asserting that “art has never excluded women in the same way as American politics have.” (The statistics tell a different story.) Bringing some humor to the mix, Red State declares that by the end of 2020, “Baltimore Will Have Bought-A-Less.”

Bedford spoke to Artnet News about whether the museum would be able to change direction so quickly, and about the pushback from vocal critics…Read More 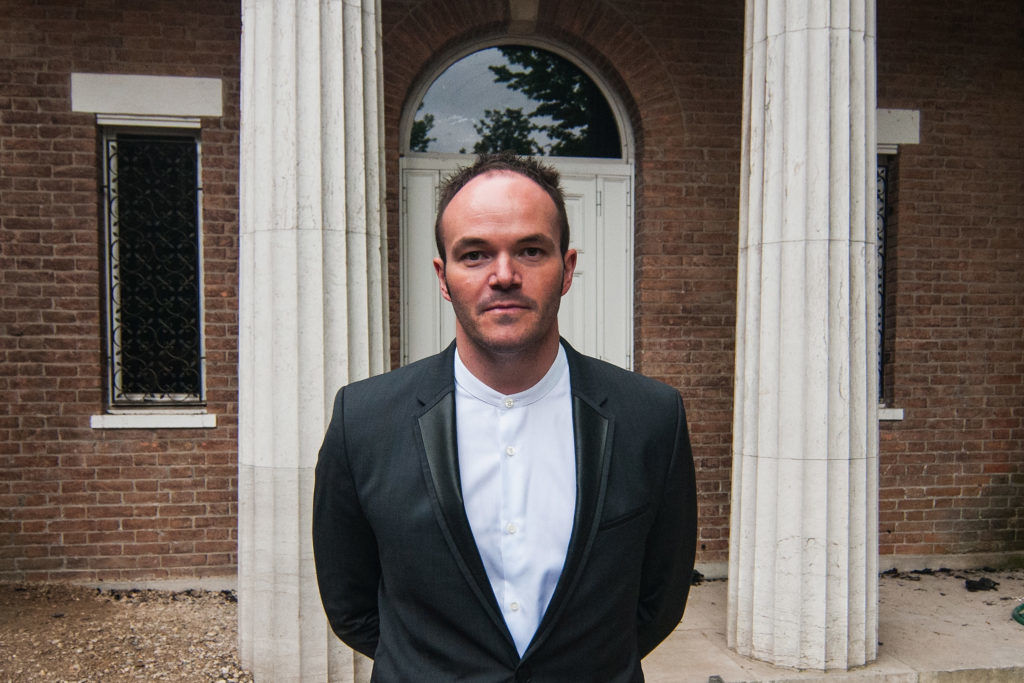 Christopher Bedford in Venice for “Mark Bradford: Tomorrow Is Another Day” at the US Pavilion for the Venice Biennale 2017. Photo by Awakening/Getty Images. 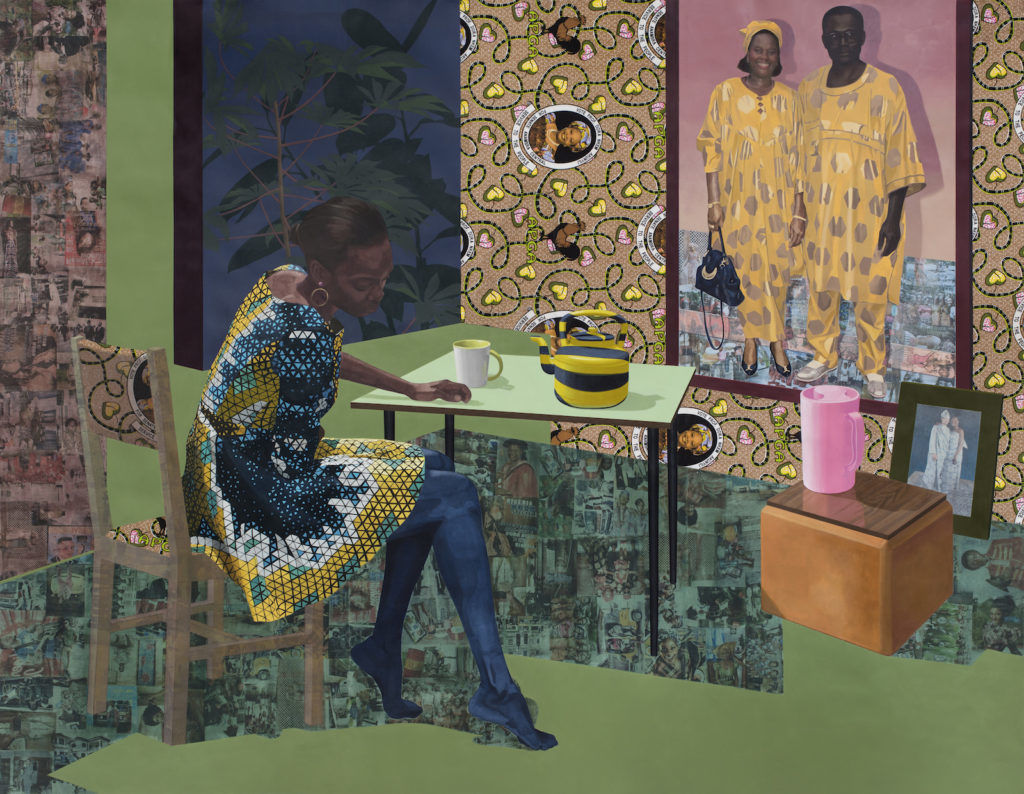