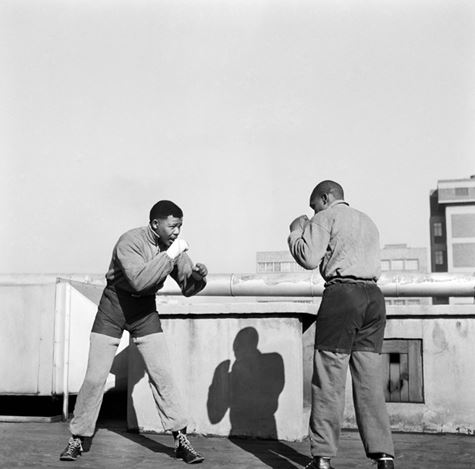 Aspire Art Auctions collaborated with the Photography Legacy Project (PLP) to present the first ever dedicated auction of African photography. Featuring an impressive collection of 126 works by 56 photographers from across the continent (including Angola, Ghana, Kenya, Madagascar, Namibia, South Africa, Sudan and Zimbabwe), the auction opened for online bidding on 21 October and concluded on the evening of Thursday, 5 November with online bidding taking place in real time.

Initiated to support the activities of the PLP, this history-making auction was a shared undertaking to introduce and raise the profile African photography.

Bidders participated from across Europe, the USA and UK, Asia, Australia and Africa – testament to Aspire’s increasing global reach and collectors’ enthusiasm for African photography. Almost half the bidders were new to Aspire.

The auction was led by the legendary photographer Ernest Cole’s portfolio of 12 silver gelatin prints from his seminal 1967 book House of Bondage which sold for an astounding R569,000, – a new world auction record. The portfolio, from his once thought lost archive, was presented by the Ernest Cole Family Trust and is part of Cole’s recovered legacy.

HIGHLIGHTS
A firm favourite was documentary photographer Alf Kumalo’s famed image of the jubilant, young Hugh Masekela after receiving a trumpet from the American jazz legend, Louis Armstrong, in 1956, selling for R79,660, well above its high estimate. This is the second highest price paid on auction for a photograph by Kumalo. Another music themed photo by Kumalo is the dramatic silhouette of Mankunku Ngozi, taken in 1968, which sold for an impressive R27,312. 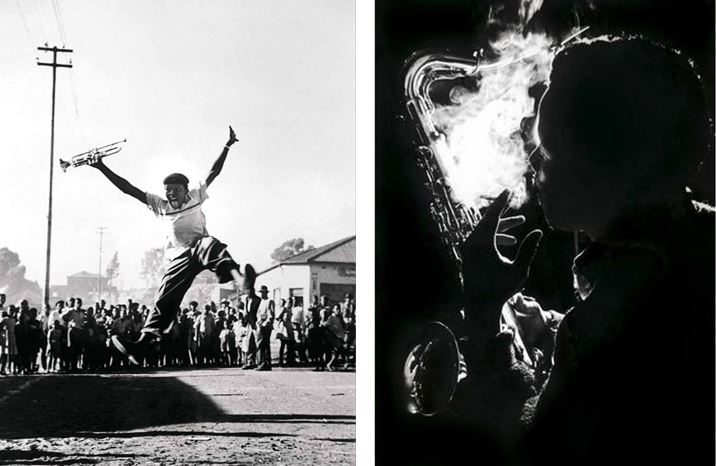 The famous Drum magazine photographers from the 1950s and 60s attracted great interest. Ranjith Kally’s photographs, which include the 1957 image of Miriam Makeba seated with friends at the Durban City Hall during the theatre production of King Kong, achieved a total of R68,280. Memorable cover photographs by Bob Gosani included the popular Dolly Rathebe (1955), The Americans (1954) and the iconic image of Mandela Boxing (1957), which all sold for a combined total of R122,904. Ian Berry’s cinematic Spokes Mashiane: Penny-whistler (1958) sold for R45,520. 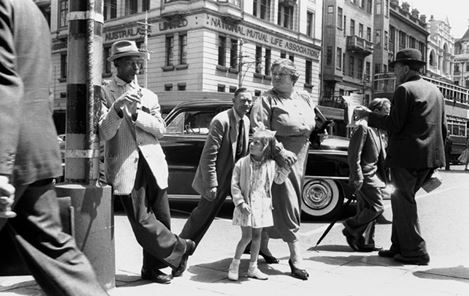 The young Ghanaian, Nipah Dennis, demonstrated that he is one of the rising stars to watch. Both the cover lot, Winneba Beach, Ghana (2019) and Michael, Cape Coast, Ghana (2019) sold well above their estimates totalling R34,140. 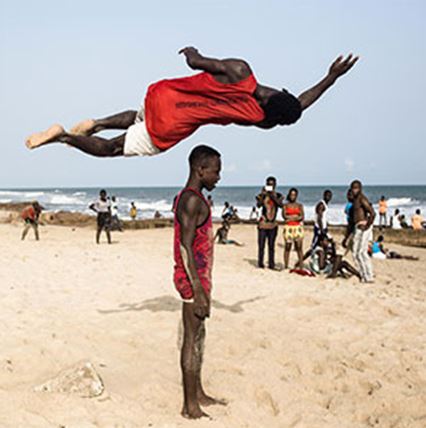 A world auction record was achieved for Angolan artist Kiluanji Kia Henda for his photograph Objet Trouvé #1 (2016) selling at R79,660.

More records were established for other auction newcomers. Lindokuhle Sobekwa’s beautifully poetic image Kids playing with plastic pipes, from his Place of Peace series which were exhibited at Paris Photo in 2019, sold for R29,588. Nobukho Nqaba’s Undibizela kuwe II & III, from her Ndiyayekelela series, achieved an impressive R34,140.

Gaining recognition for her photographic documentations of cultural identities in South Africa, Mandisa Buthelezi’s two works A Saturday morning eMahlabathini (from the Ekhaya series) and Izithunzi Zami 17 (2016) sold for a combined R20,484. 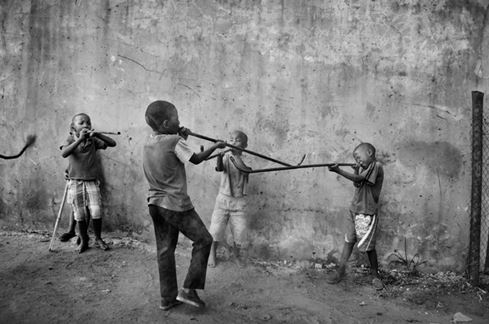 Lindokuhle Sobekwa, Kids playing with plastic pipes (from the Place of Peace series), 2014 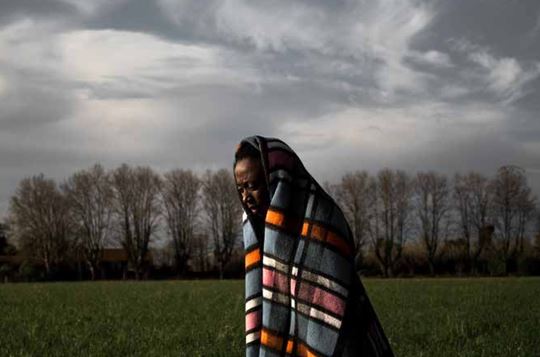 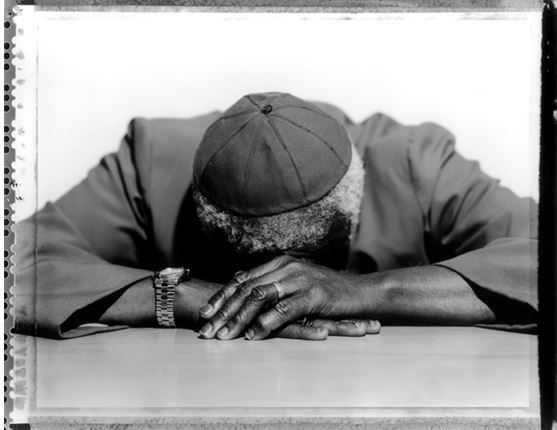 Jillian Edelstein, Desmond Tutu, chairman of the TRC, Cape Town, 2000 (from Truth and Lies: Stories of the Truth and Reconciliation Commission in South Africa), 2000

In less than five years, Aspire has made meaningful advances in actively developing the market for photography at auction and holds several international and local auction records. “We are pleased with the results achieved in this first ever stand-alone auction of African photography”, says Ruarc Peffers. “We continue to share our passion for the medium and our unwavering belief that the work of photographers on the continent is amongst the most rigorous and compelling lens-based art being produced today. We look forward to working further to strengthen the market for African photography locally and abroad”.