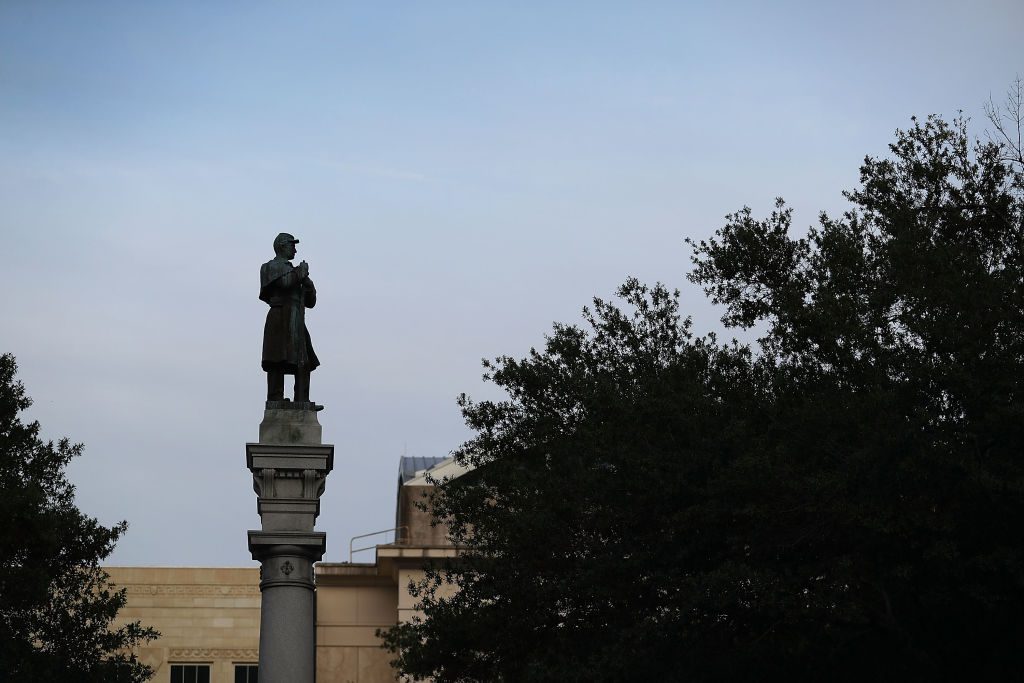 Republican Governor Ron DeSantis has made it a felony to topple a monument in Florida.

The new bill signed into law this week, titled the “Combating Public Disorder Act,” was conceived as a means of curtailing rioting in the state, but it contains a number of provisions that many fear will stifle citizens’ rights to peacefully organize or protest.

Under the act, any person who “willfully and maliciously” damages a memorial or other piece of historic property can be charged with a third-degree felony, which is punishable by up to five years in prison. Meanwhile, the felony charge will be upped to the second degree for those who destroy or topple such objects, which carries a sentence of up to 15 years.