Four artists whose work was shaped by mental illness

Four artists whose work was shaped by mental illness 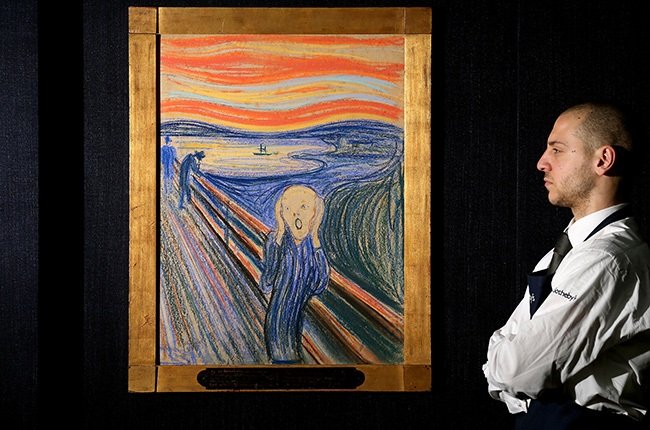 Wes Anderson’s new film The French Dispatch is about the final issue of a magazine that specialises in long-form articles about the goings-on in the fictional town of Ennui-sur-Blasé. The film is an anthology of shorts representing three of the articles.

A piece by the magazine’s art critic (Tilda Swinton) explores the life and late success of the abstract artist Moses Rosenthaler (Benicio Del Toro). Talented from a young age, Rosenthaler pursued art with a dogged determination that drove him to slowly lose his mind. In a fit of rage he commits a triple homicide that lands him in jail, where, after a long time away from art, he creates his best work aided by his prison guard and muse Simone (Léa Seydoux).