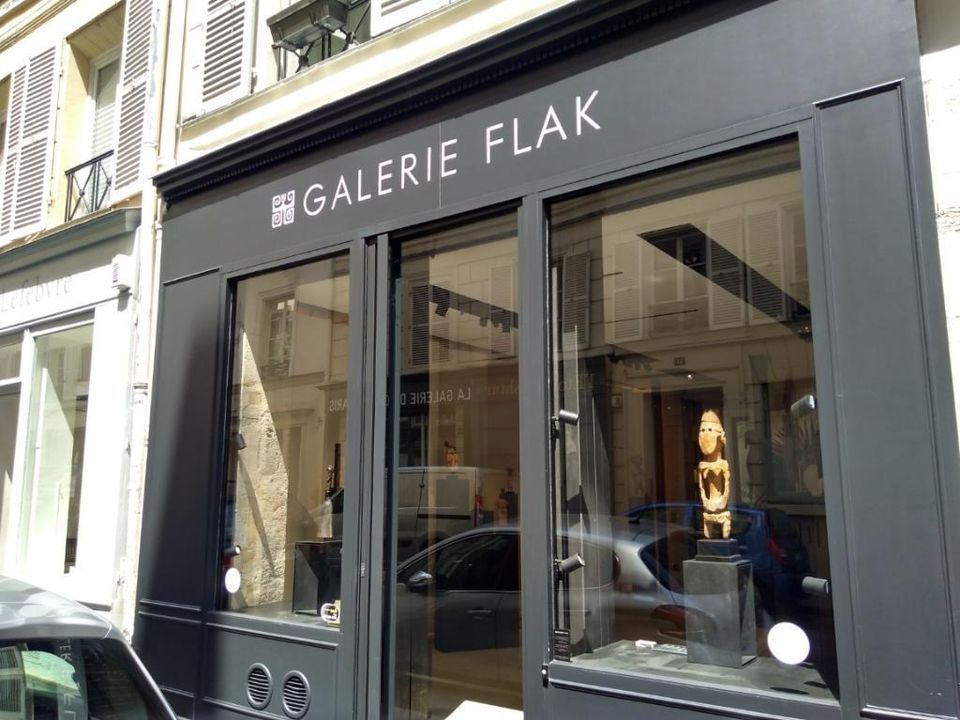 France’s syndicate of antique dealers has demanded a meeting with the country’s new culture minister Franck Reister after the organisation was not consulted on the recent Savoy-Sarr restitution report, which recommends the return of African works to the continent.

In a letter to Reister in December, Mathias Ary Jan, the president of the Syndicat National des Antiquaires (SNA), called for the consequences of the proposals in the report to be evaluated, stating that “the risks of extensions to other geographical areas and periods of history do not seem to have been anticipated”. He wrote: “This arduous and inefficient arrangement risks putting the European art market at a disadvantage while Brexit is fully under way, restricting Paris’s place and becoming a mechanism that your administration will not be able to support [in terms of export licences].” In a statement, the SNA also expressed concern about how the report may affect objects from the Americas, Asia, the Mediterranean and other European countries. …Read More