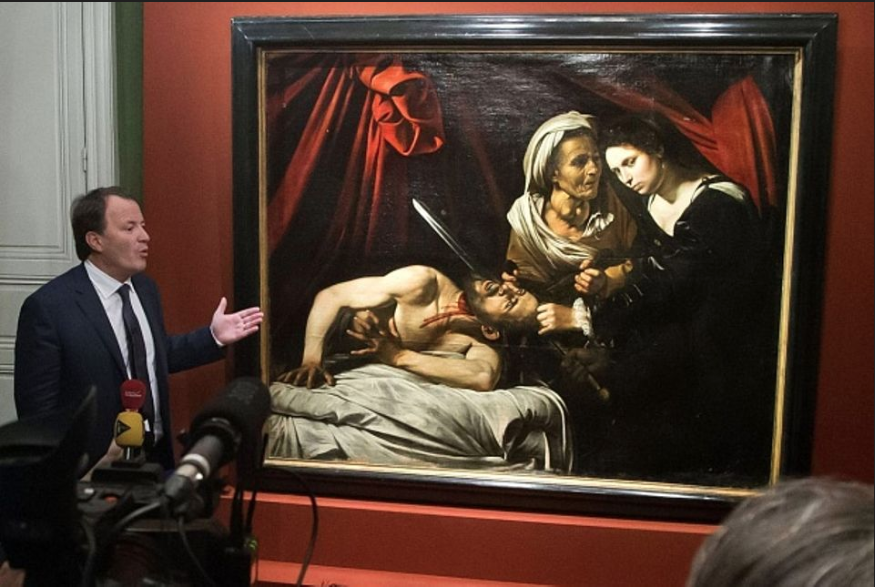 The French government has lifted an export ban on a painting depicting Judith beheading Holofernes, and will not acquire the controversial piece which some specialists claim is by Caravaggio.

The painting, found in April 2014 in the attic of a house near Toulouse, southern France, was thought to be another version of the famed work by the maverick 16th-century Italian artist. The discovery prompted the French culture ministry to announce mid-2016 that the piece was “a very important Caravaggio marker, whose history and attribution are to be fully investigated”. …Read More

Pictured: The painting was thought to be another version of Caravaggio’s work depicting Judith beheading Holofernes