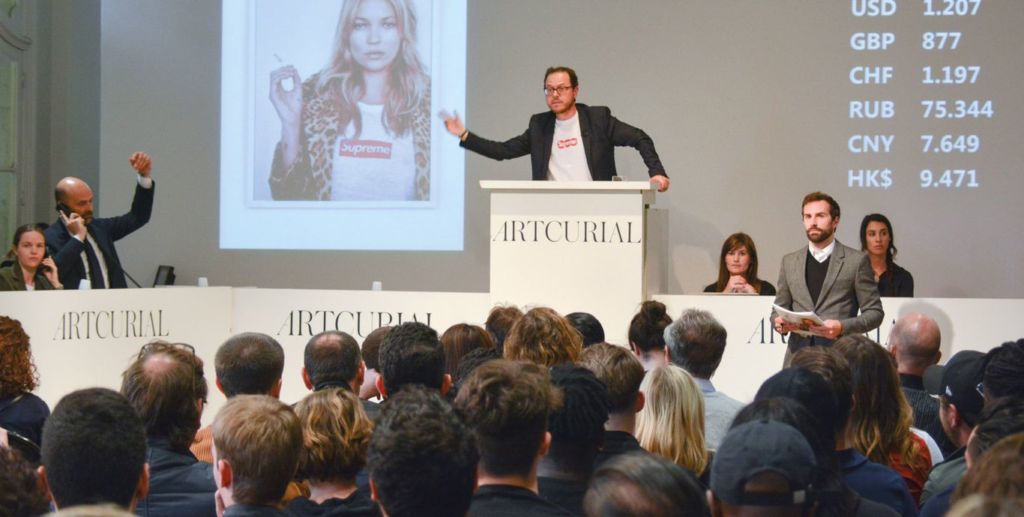 Behind the splashy headlines proclaiming record sums for works of art, a less eye-catching but more profound technological upheaval is taking place in the day-to-day business of continental European auction houses. Online sales and live-bidding, key tools for broadening client bases, are where the 21st-century auction battle is being fought.

While there are numerous online auction aggregators, such as the-saleroom.com, Invaluable and liveauctioneers, four out of ten of the largest continental European auction houses surveyed by The Art Newspaper have developed their own online-only auction platforms. Two more plan to do so this year. The 300-year-old Dorotheum in Vienna says 70% of its 700 auctions a year are now conducted online only. Munich-based Ketterer Kunst has been conducting online auctions since 2007, and created its own platform in 2013. …Read More