Celebrated globally for its strong tradition of innovation and witnessing, South African photography has enjoyed broad-based support from both institutional and private collectors internationally. As part of its multi-day live virtual auction, Strauss & Co is delighted to present a strong consignment of photography by such celebrated figures as Jane Alexander, David Goldblatt, Zanele Muholi and Mikhael Subotzky. 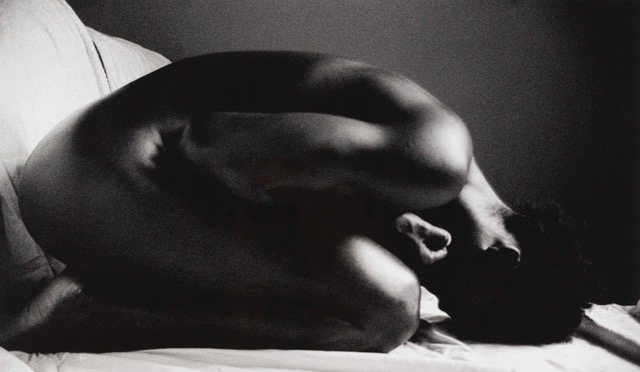 Consigned by a private collector with a privileged connection to the photographers, the lots on offer also include photos by Steven Cohen, Jabulani Dhlamini, Stephen Inggs and Nontsikelelo Veleko. The photos will be offered to the public on Sunday, 7 November 2021, the first day of Johannesburg Auction Week, Strauss & Co’s multi-day live virtual auction.

Two contrasting black-and-white photos, a documentary work by David Goldblatt and lavish self-portrait by Zanele Muholi, lead the photography mini-session. Goldblatt’s Semi-Final of the Miss Lovely Legs Competition (estimate R300 000 – 350 000) was taken on a Saturday morning in 1980 at the Hypermarket in Boksburg and shows four white contestants in a beauty contest. The photo originally appeared in Goldblatt’s landmark book, In Boksburg (1982). 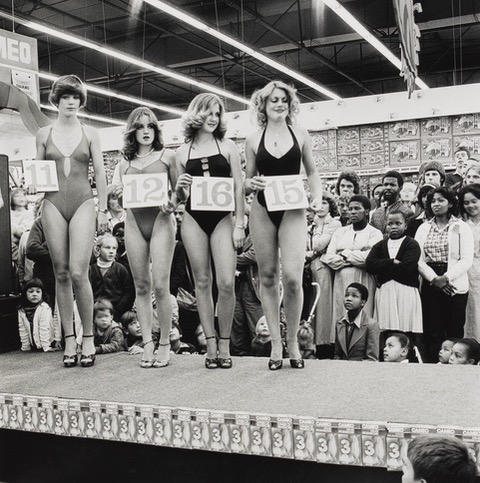 Muholi’s MuMu XIX (estimate R250 000 – 350 000) is a self-portrait from the artist’s open-ended series Somnyama Ngonyama: Hail the Dark Lioness. It was taken in Newington, London, in 2019, a year after Goldblatt, an important mentor and supporter of Muholi’s work, died. 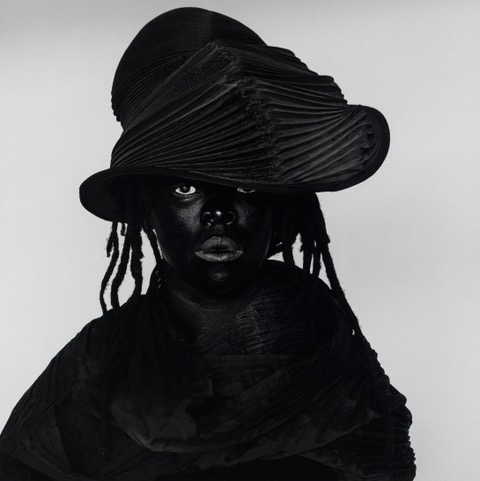 The photography mini-session includes two other important works by Goldblatt. Adverts on the Wall at the Base of the Telkom Microwave Tower, Hillbrow (estimate R150 000 – 200 000) was taken in 2002 and forms part of a colour series looking at life on contemporary Johannesburg, in particular its inner city. Taken in 1999, the seated portrait of Victoria Cobokana, a housekeeper, with her infant son and daughter (estimate R200 000 – 300 000) formed part of a widely circulated body of work documenting the HIV-Aids crisis in southern Africa. 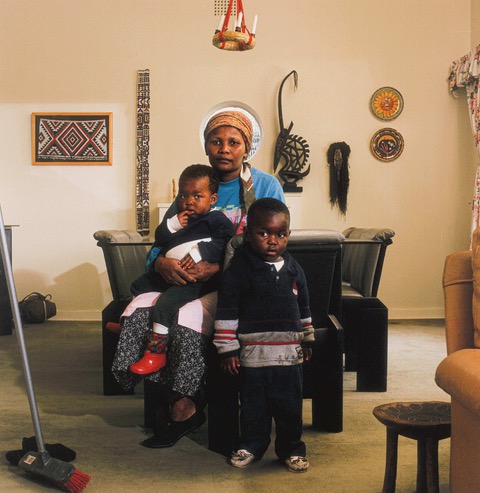 Goldblatt influenced many photographers, among them Mikhael Subotzky. His debut book of photographs, Beaufort West (2008), was strongly inspired by In Boksburg. The sale includes a photograph of a security guard looking out at Ponte City in central Johannesburg from a ridge in Kensington (estimate R180 000 – 240 000). Made in collaboration with the designer Patrick Waterhouse, the photo forms part of their celebrated book project Ponte City, which was awarded the 2015 Deutsche Börse photography prize. The consignment also features two stills from Subotzky’s three-screen film installation WYE (2016). 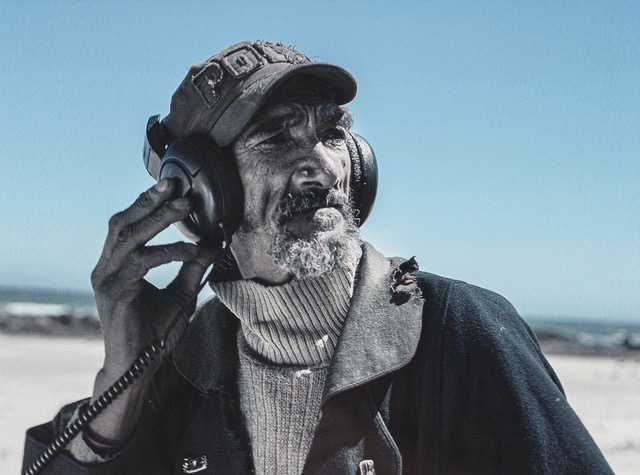 The fluid movement between still and moving image is also evident in the work of Steven Cohen and Minnette Vári, whose single-channel video installation Quake (estimate R80 000 – 120 000) is offered in a painted wooden presentation case. Strauss & Co is pleased to offer Cohen’s Golgotha – Portrait # 1 (estimate R30 000 – 50 000), related to a performance work that began with the artist’s discovery of two human skulls for sale in a shop in Soho, New York. 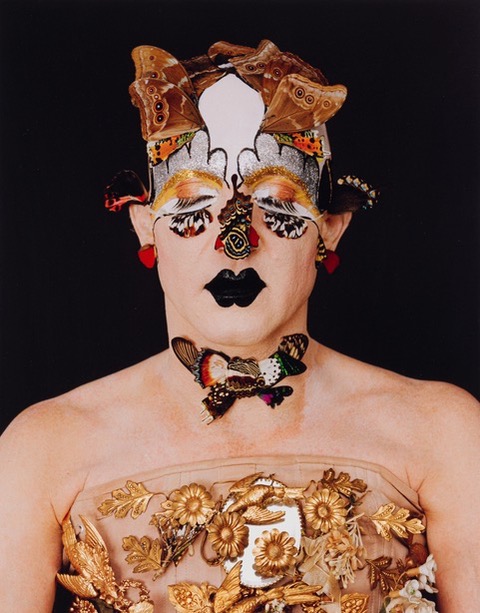 Like Cohen, Jane Alexander is not primarily thought of as a photographer. Alexander, though, was an early and influential proponent of photomontage in South Africa. Her colour photomontage Convoy (estimate R80 000 – 120 000) is from 2008 and depicts a flock of sacred ibis. Like Alexander, Nontsikelelo Veleko is a previous winner of the Standard Bank Young Artist Award. Veleko has two works in the session. They include Thabang, a 2006 portrait of a crouching figure (estimate R20 000 – 30 000). 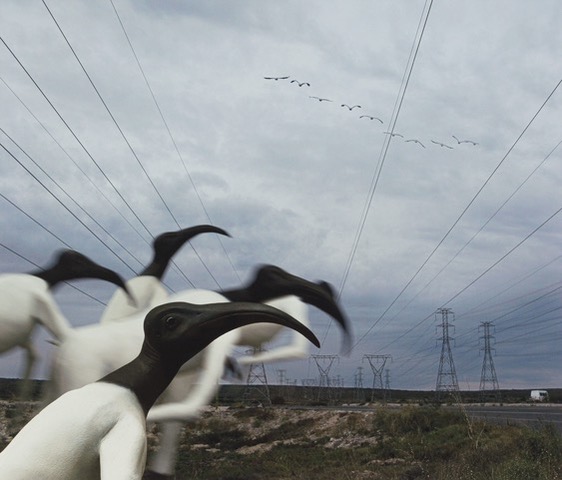 The photography consignment mentioned here forms part of Johannesburg Auction Week (7–9 November 2021) and will be offered to the public on Sunday, 7 November 2021 at 7pm. The photographs can be previewed at Strauss & Co’s dedicated exhibition space at 89 Central Street, Houghton, Johannesburg. Covid-19 regulations apply.