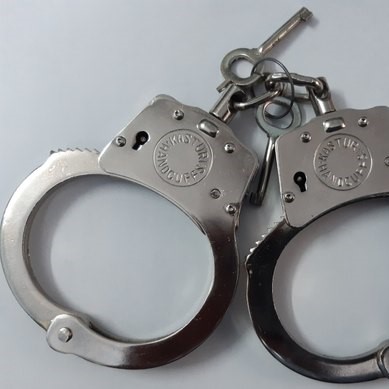 PORT SHEPSTONE, South Africa – South African police said on Monday they had arrested a suspect for attempting to sell rock art that may have been ripped from the wall of a cave.
An elite police unit known as the Hawks made an arrest last week following a tipoff about the sale of a primaeval painting made by the San people, southern Africa’s earliest inhabitants.
The search led to the discovery of the artefact and the arrest of its alleged trader, in Port Shepstone in southern KwaZulu-Natal, police said.