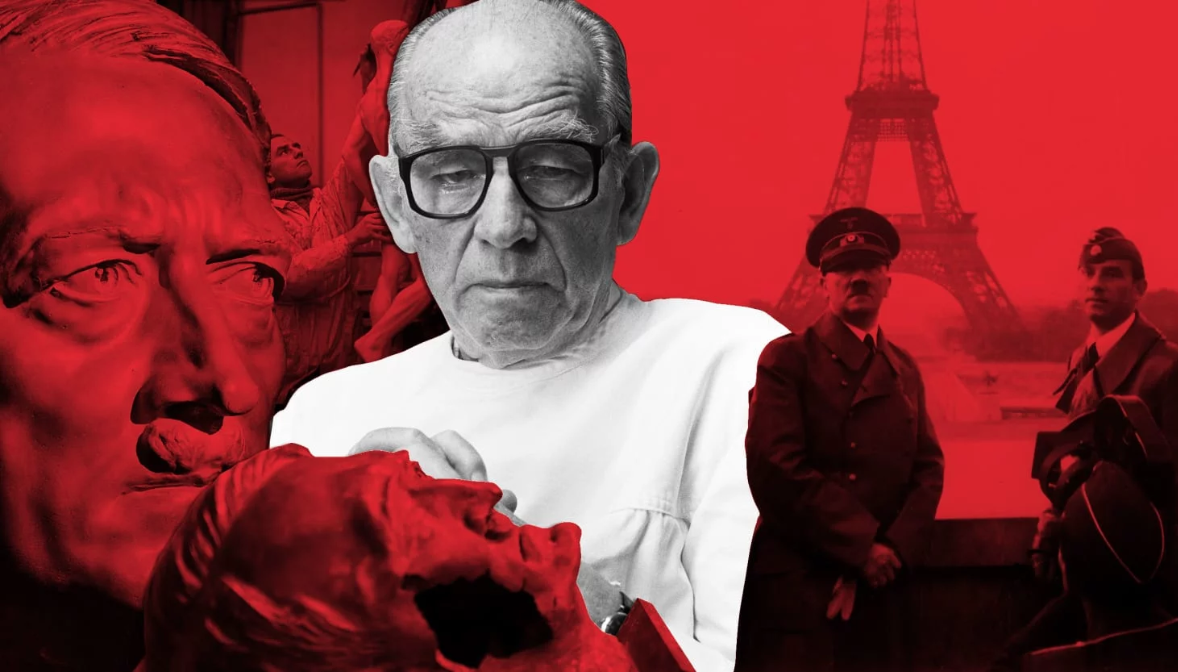 On May 3, 1945, the day after the Soviets reached central Berlin, U.S. reporter John Groth drove past the Reich Chancellery, Hitler’s seat of power, on a tour of the ravaged city. He described the scene in the New York Times, writing that the building’s “scarred walls and a hillock of muddy masonry… still smelled of battle. Empty windows gaped in the fire-scorched facade. Part of the roof had fallen in.”

Earlier in the year, Allied air forces had dropped bombs on the Chancellery, Hitler’s pride and joy. Then, in the first days of May, the Soviet army continued the bombardment on the building as they made a final push to defeat the Nazis’ futile last stand. …Read More